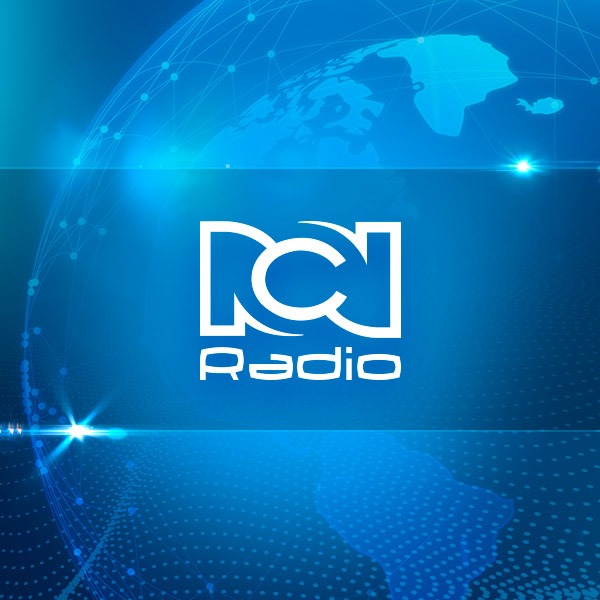 “You saw a young woman sitting on a bench outside her house, nursing her child. We check the breast milk: it is radioactive.”

Heartbreaking testimonies like this one from Marat Filípovich Kojánov, former chief engineer of the Nuclear Energy Institute of the Belarusian Academy of Sciences (Belarus), are part of the book “Voices from Chernobyl”, written in 1997 by the Nobel Prize for Literature Svetlana Alexievich.

After many dialogues and interviews with hundreds of victims, relatives, witnesses, scientists or authorities, the Belarusian writer gives an account of the horror of what happened and still happens with the Chernobyl nuclear power plant disaster. For this, she cultivates the journalistic-literary genre that she calls a “novel of voices”. For this work, among others, Alexievich received, among many awards, the Nobel Prize in 2015.

When the Chernobyl tragedy occurred – the worst nuclear accident in history – on April 26, 1986, the current president of Russia, Vladimir Putin, was a devious and obscure KGB agent, the dreaded Committee for State Security of the Soviet Union.

Chernobyl is located in the north of Ukraine, very close to the border with Belarus. At that time it belonged to the Union of Soviet Socialist Republics. In his paranoid quest for greatness, today Putin wants it to belong to the Russian Federation. That is why it was one of their war targets in the invasion of Ukraine. An unthinkable crime against humanity and history, typical of his imperialist delusions.

After fierce fighting, the Russian occupation forces seized the Chernobyl nuclear power plant since the beginning of the offensive against Ukraine, a country that was part of the former Soviet Union. This senseless attack has put the survival of all of Europe and even the entire world at risk.

The threat of the fourth Chernobyl nuclear reactor, the one that exploded, looms over planet Earth. At the time it contaminated most of Europe. For those who think I exaggerate, I allow myself to quote the author:

“… on April 26, 1986, high levels of radiation were recorded in Poland, Germany, Austria and Romania (…). Projected at a great height, the gaseous and volatile substances were dispersed throughout the globe: on May 2, their presence was recorded in Japan; on May 4, in China; 5, in India; May 5 and 6 in the United States and Canada.

The journalist and writer gave a voice to the victims of this fateful story. The narrator-protagonist of this non-fiction novel is the ordinary man, the one who has no voice, the one who was affected by the nuclear explosion, the one who got sick, the one who saw his relatives die and then also died from radioactivity. , which the Soviet authorities wanted to shut up and silence. The literary elaboration of the author, although she says that she intervenes little in the text, is based on respect for what the interviewees tell about her, in a concise language and a telegraphic style, characterized by an economy of linguistic resources.

Around the destroyed Chernobyl Atomic Power Plant, a kind of gigantic shielding cap was built, made up of thousands of tons of concrete, lead and steel. The amazing “sealed” ark covers and “protects” hundreds of tons of nuclear material, capable who knows if one day ending the blue planet and everything that lives on it. As Svetlana says, “the sarcophagus is a deceased that breathes”, a kind of monster that could wake up at any moment and start walking to destroy what remains of humanity. With everything it implies, Chernobyl was about to be reactivated these days by Putin’s troops.

Putin’s Russia lies about the brutal invasion of Ukraine, which it does not recognize, just as the Soviet Union did about the catastrophic outbreak of Chernobyl. Those lies have cost thousands of lives of Ukrainians, Belarusians and Russians as well.

With war everyone loses; with nuclear weapons everyone loses; With lies we all lose. “Everything has disappeared; this life is gone. What to hold on to? With what to save? There is no point in suffering like this. I only know one thing, that I will never be happy again.” (Nina Prókhorovna Kovaliova, wife of a liquidator. This name was given to those in charge of “liquidating” the consequences of the Chernobyl accident, most of them, thousands of them dead or seriously ill from radiation).