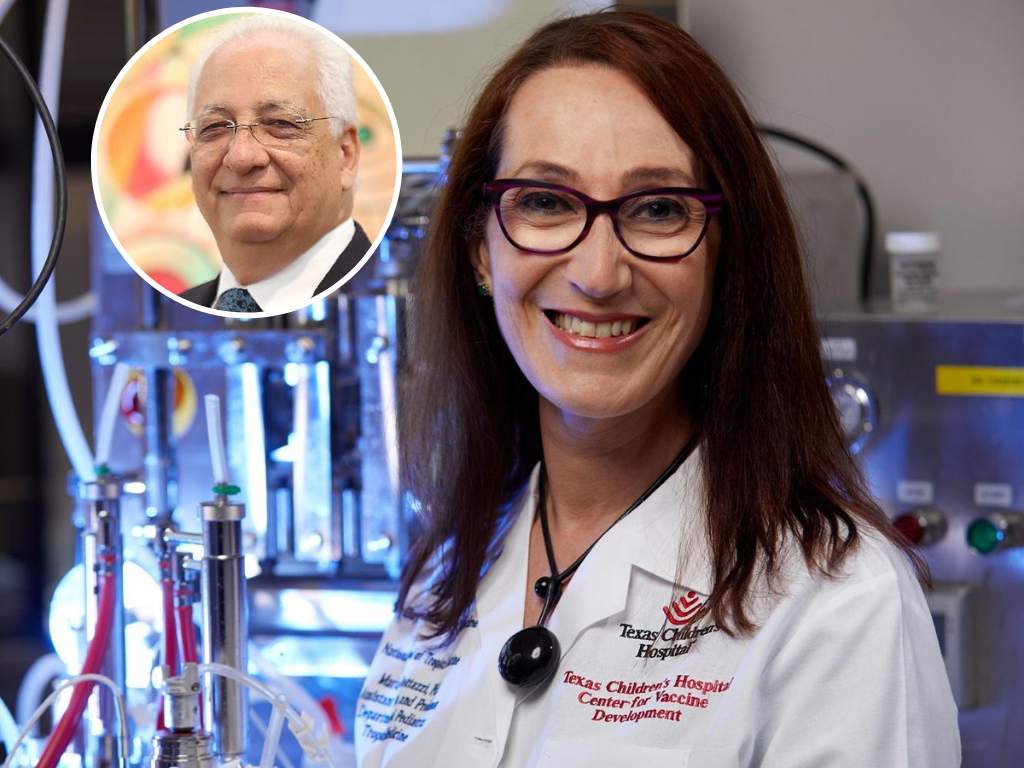 TEGUCIGALPA, HONDURAS.- Francisco Herrera, the rector of the National Autonomous University of Honduras (UNAH), reacted with pride to the recent nomination of the Honduran scientist Maria Elena Botazzi to the Nobel Peace Prize.

The microbiologist was nominated by the US congresswoman Lizzie Fletcher, who considered that the work of the Honduran to create a patent-free vaccine against covid-19, which could be distributed in all countries, is a reason to reward her for contributing to eradicate the disease that plagues the world.

Fletcher sent the letter on Norwegian Nobel Committee, which also mentions Dr. Peter Hotez, who together with Botazzi directs the National School of Tropical Medicine at Baylor College of Medicine and co-directors of the Texas Children’s Hospital Vaccine Development Congress.

SEE: María Elena Bottazzi: “Vaccine will reduce the severity of the disease”

Before the news, the rector of the highest house of studies in Honduras reacted with a publication on his Twitter account: “We are proud of the nomination of Dr. María Elena Bottazzi @mebottazzi for the Nobel Peace Prize, recognition for her extraordinary work in health and contribution to humanity before and during the covid-19 pandemic. A high honor for our beloved #Honduras”.

We are proud of the nomination of Dr. María Elena Bottazzi @mebottazzi to the Nobel Peace Prize, recognition for his extraordinary work in health and contribution to humanity before and during the COVID-19 pandemic. A high honor for our beloved #Honduras. pic.twitter.com/bgEIjTChzJ

Since the beginning of covid-19 pandemic Dr. Botazzi and her team got down to work to be able to produce a vaccine, although it is true that many other laboratories in the world were also doing it, hers had two peculiarities: it was going to be patent-free and it would have a low cost, in order to guarantee access for all.

Several months later the vaccine is a reality, it bears the name Corbevax and it costs less than 45 lempiras. As explained by the Honduran doctor, all the information necessary for its manufacture is published so that anyone can replicate it, since its sole purpose was to help eradicate the pandemic through vaccination.

YOU MAY BE INTERESTED: They deliver national prizes for Science, literature and Art

In an interview with the BBC, Botazzi He said they are optimistic about the antidote, because the Indian government has already ordered 300 million vaccines from Biological E.

In addition, he assured that the idea is that in March of this year the Corbevax vaccine enters the mechanism Covax, with which the WHO seeks an equitable distribution of vaccines among less developed countries.

“Dr. Hotez and Dr. Bottazzi’s effort to develop the Corbevax vaccine is truly one of international cooperation and partnership to bring health, safety, and peace throughout the world by creating a covid-19 vaccine and making it available and accessible to all. It is a contribution that is of the greatest benefit to humanity,” said the congresswoman responsible for the nomination.

‘It is a high honor for Honduras’: rector of the UNAH before the nomination of the scientist María Botazzi – Diario El Heraldo