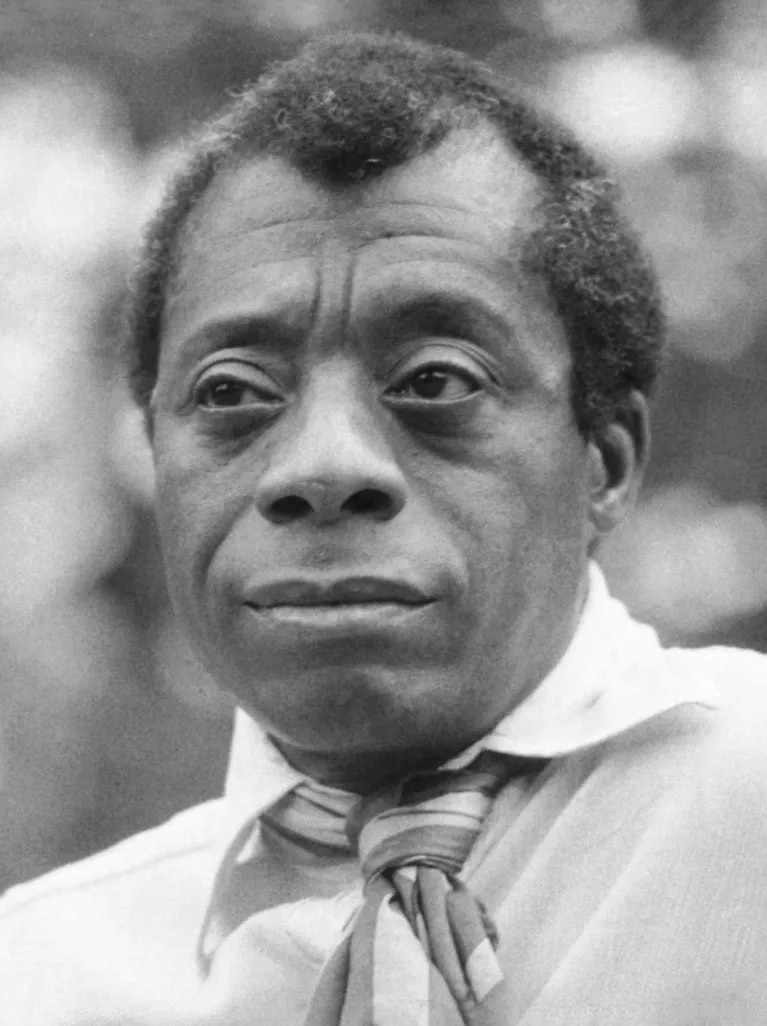 The famous American writer James Baldwinwho died in December 1987 and who lived almost all his life in France, wrote a month before he died in an important newspaper in Paris:

“I am black, I am also gay and my face is not pretty. I am very short in stature and my physique is small; I have been very poor almost all my life and I do not even speak the language of France well, the country in which I live. And in addition to my spent 63 years, I have lodged in my body, more precisely in my stomach, that mysterious disease called cancer. Even so, I can do something -through my books and newspaper articles- to help my colored brothers or my white brothers or the condition of women or the poor or men in general. I know that I can help all of them in something”.

And he ended his singular journalistic note, which appeared in an important newspaper in Paris, in this way:

“How much could a young, healthy, white-skinned writer do for humanity, who can simply understand that his fellow men are beings who suffer, love, live…!”

Also read: Bandoneón, the German invention that fell in love with tango and flirts with the chamamé and the chacarera

We are entering the brave and singular personality of James Baldwin. On one occasion, a French journalist asked him:

– Why does a writer like you, who alluded in almost all his journalistic and literary work to the pain of his black American brothers in his country of origin and manifests his love for his homeland, the United States, live in France? ”.

The writer, staring at the journalist, answered him with a smile full of sad melancholy:

-“I was a close friend of the black leader and Nobel Peace Prize winner Martin Luther King, a true lay saint. I was with him the day a murderous bullet ended his existence. I understood that they killed him for his courage, for his dedication, for his purity. That is to say that his virtues and his defects were not forgiven. And since Luther King was like my brother and the US was like my home, I thought: if my brother is murdered in my home, it is no longer my home. And that’s why I settled in Paris.”

James Baldwin published 15 books, was grandson of slaves, and France awarded him the Legion of Honor, no less. But more important is to express that he fought against those men who only love hate, those spiritually blind who can see nothing even though they have perfect eyesight.

He remembered his childhood in the remote state of Georgia that I had occasion to visit a few years ago. I remember spending 3 or 4 days in Atlanta, the capital of that state, a picturesque city, full of parks. There Baldwin watched as some white judges sentenced men of color to death with a smile on their lips.

And he also remembered that when he was only 12 years old, he witnessed how three white boys aged 16 or 17 years older than him beat a young black boy for no reason. Baldwin stepped in to defend his black brother. She ended up, of course, in a hospital, but with the satisfaction of having fulfilled her duty. Because dignity is such a noble feeling that it always compensates for the losses it causes.

Also read: The deaths of Norma Fontenla and José Neglia, the greatest tragedy in the history of Argentine ballet

With the death of the black writer James Baldwin in 1987, a man who lived for the noblest of ideals: the brotherhood of man with his brother man, disappeared.

And he, who only thought of fighting for justice, for understanding and who was born in the most absolute material poverty, achieved without intending to, a decent material situation, fame and intellectual prestige.

His noble career gave rise to this aphorism in me:

“Glory usually persecutes those who do not seek it.”

James Baldwin, the writer who from his poverty achieved fame and intellectual prestige