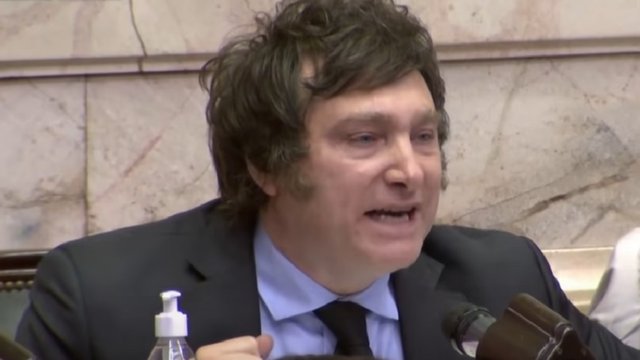 The national deputy Javier Milei occupies one of the podium positions of the most influential economists in Spanish-speaking countries and the United States. This is indicated by a report from Johns Hopkins University, which is based in Baltimore, Maryland.

The study explains: “The main Latin American influencer at a global level is Milei, closely followed by the Chilean Axel Kaiser, another prominent pro-market communicator.”

It is worth mentioning that the study was carried out by the Institute of Applied Economics, Global Health and Business Studies of the Johns Hopkins University.

In addition to Milei, the survey also highlights the influence that other Argentine economists have, according to the number of followers on the networks. In this sense, the national senator Martín Lousteau, Alfonso Prat-Gay, the deputy José Luis Espert, the economic journalist Alejandro Bercovich and Roberto Cachanovsky stand out.

The authors of the study are Carlos Newland, Juan Carlos Rosiello and Roberto Salinas-León, who emphasize that The work aims to “identify the most important influencers in Latin America, the United States, and Spainwho use this social network to discuss issues related mainly to economics and economic policy”.

It is in this context that Milei stands out above other figures in the environment.

Furor over the draw for Milei’s salary: those registered already exceed one million

The far-right national deputy for La Libertad Avanza Javier Milei announced that, based on his campaign promise and as he did in January, he will raffle his salary in February, which in this case will amount to 369,828 pesos. Pending the final result, which will be announced next week, there are already more than 1.3 million people registered through the Web page.

The libertarian legislator’s team confirmed that the winner will be announced on February 10 at 7:00 p.m. through a raffle that will be held on the deputy’s Instagram account, @javiermilei.

According to the organization of the draw, registration is open to the entire population of the country with the only excluding requirement of being over 18 years of age. Given the virtual modality that the event will have, it was reported that it will not be necessary to attend in person, since people from all districts of the country can also sign up. “Any citizen can participate regardless of ideology or the province in which they live,” says the official website of the draw.

This activity was already carried out in January, when the winner turned out to be Hugo Federico Nacarado, a 40-year-old man who declared himself a Kirchnerist and recognized that he did not share Milei’s political ideas and announced that he would allocate a large part of the prize to pay ” debts”.

How to sign up and what amount is raffled

As in the previous occasion, you have to register on the website. Any natural person over 18 years of age can register on the platform. You must put your name and surname, ID, contact email, cell phone number and date of birth.

It is necessary to clarify that the people who signed up to earn the salary for the month of December should not sign up again, since they will automatically be able to participate every month. In total there are already more than 1,157,000 registered.

As for the winner’s data, it will be removed from the database once the prize is delivered. If he wants to participate again, he must complete the form again. All this process will be certified by a notary public.

Via Twitter, Javier Milei himself made it official that it is now possible to register or review the registration to the web portal.

Due to the criticism, Milei clarified in the bases and conditions of the raffle that it is certified that “all personal data will be treated in a strictly confidential manner and will not be shared or transferred with third parties except for processing by computer means for the purposes of the raffle. , in strict compliance with Law 25,326 and its regulatory decree 1,558/01″.

When will the draw be held?

According to what was anticipated from La Libertad Avanza, The salary draw will be done monthly, as Milei promised before the elections. It is expected that the name of the winner will be known in the first days of February, with a date to be defined in the next few hours by the deputy for the City of Buenos Aires.

THE MONEY FROM MY DIET RETURNS TO THOSE WHO GENERATE IT AND IT IS TAKEN FROM THEM IN A COACTIVE WAY. Registration for the draw for my diet is reopened. Soon we will give details of the day, hour and a half of the draw.https://t.co/OVcljMV1tZ pic.twitter.com/97kFJGFykf– Javier Milei (@JMilei) January 28, 2022

The first draw was held on January 12 last, with a popular act in Mar del Plata. The lucky one was Federico Nacarado, from Buenos Aires. His life story drew attention and went viral, since he identifies with Kirchnerism.

“I guess he does it for marketing, but it works for him and for us too, so I’m not complaining,” the winner of Milei’s first draw told the press. 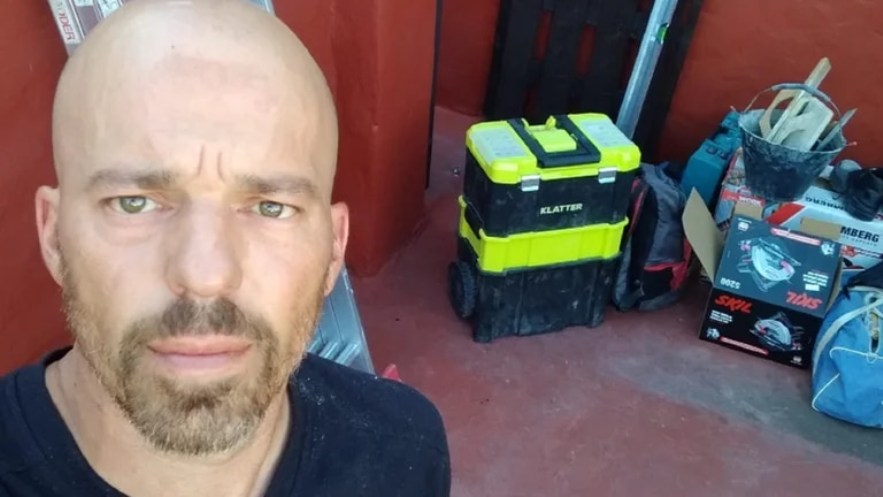 I already registered, do I have to do it again?

If you signed up in January, you do not need to fill out the form again. This is indicated by the Milei website:

“Once the draw is over, the data of all those entered will continue to be stored in the database, with the sole purpose that all those registered continue to participate in the next draws corresponding to “MY DIET”, unless expressly requested otherwise by sending an email : [email protected]”.

However, winners no longer automatically participate. If they want to bet on luck again, they must re-register on the web.

Javier Milei is one of the most influential economists, according to a US study