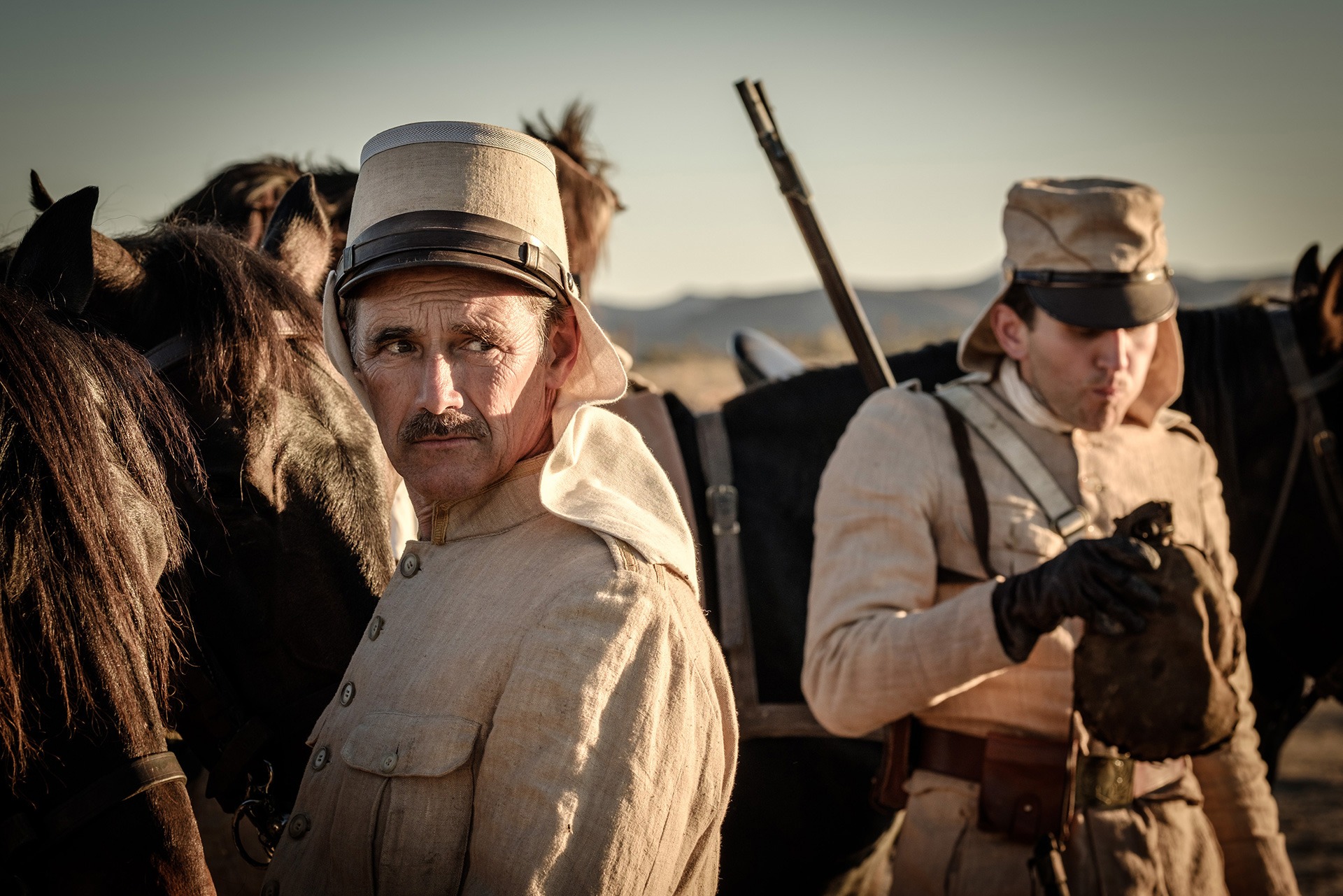 waiting for the barbarians (Waiting for the Barbarians) is another proof of how international contemporary cinema is. This co-production between Italy and the United States stars the British Mark Rylance and Robert Pattinson, the American Johnny Depp, the Mongolian actress Gana Bayarsaikhan and the Italian Greta Scacchi. It is based on a book by the South African author JM Coetzee, who also wrote the film and was finally directed by the Colombian filmmaker Ciro Guerra. After being premiered at the Venice Festival and passing through theaters in some countries, the film now reaches the Star + platform.

The Magistrate (Mark Rylance) manages an outpost on the desert frontiers of an Empire whose name is never mentioned. They all speak English, but neither the flags nor the uniforms correspond to the British Empire. The magistrate has managed to maintain a certain order without major shocks. But things begin to change with the arrival of a mysterious and sinister character, Colonel Joll (Johnny Depp), who seems to have clear orders from the central power. It will be the beginning of increasing conflicts between the members of the empire and the inhabitants of the place. Later comes Officer Mandel (Robert Pattinson), a subordinate of Colonel Joll, who has the mission of commanding the fort and ends up deepening all the aforementioned clashes.

The film has an air of political cinema from the 1960s and 1970s, when the cinema more explicitly turned its critical gaze on imperialism, but always with the spectacular background of shocking locations and situations of pure cinematographic power. After decades of dealing with the subject within the framework of adventure films, in those years a revisionism with varied results began to take over these stories. Even in those films that kept the spirit of entertainment, things began to change.

In waiting for the barbarians Added to this is the fact of not making it clear what place it is or what the empire is. It is the way in which the author and screenwriter simultaneously displays a critical look at any form of colonialism without emphasizing any country in particular. What he criticizes is not a nation, but a way in which countries relate to others and the clashes of cultures that also hide forms of violence and occupation. The film, like the style of cinema already mentioned, is strong, violent and ultimately disturbing. Although his denunciation is very metaphorical, he still does not want to and cannot avoid becoming explicit. 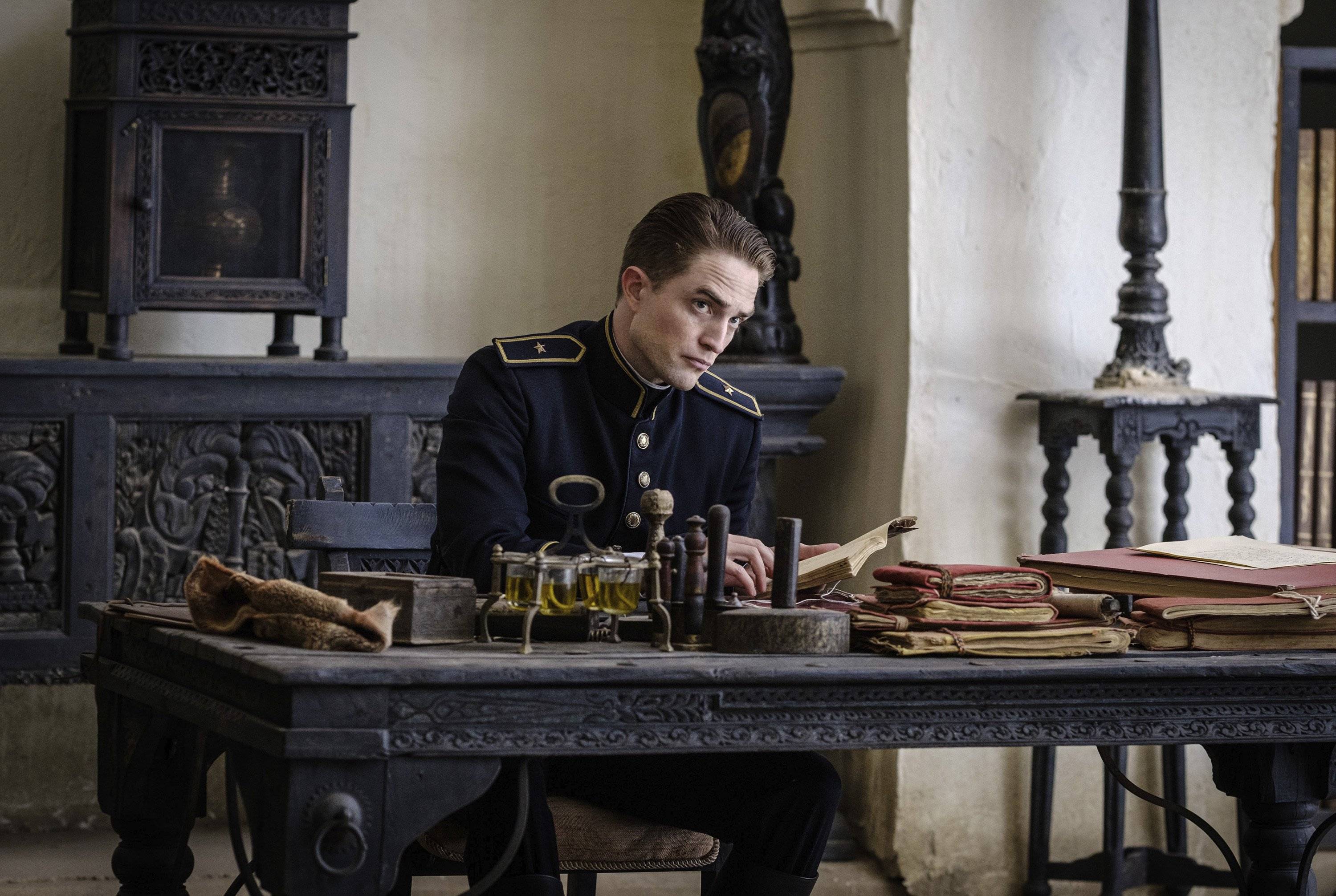 Images of “Waiting for the Barbarians”, a film that is added to the Star + catalog
Subscribe to Star+, click here

The director, Ciro Guerra, received enormous international recognition for his film The Serpent’s Embrace, nominated for an Oscar for best foreign film and winner at international festivals, including Cannes. He counted for this film with the author of the novel writing the script. The book was published in 1980 and JM Coetzee received the Nobel Prize in 2003. The timelessness of the story is demonstrated by this adaptation. Having two giant stars like Depp and Pattinson for the cast and an Oscar winner like Rylance for the lead role is the perfect combo for this kind of productions that couldn’t be done any other way. It is quite a find to see these actors in roles that are not the usual ones. One more reason to watch the movie. 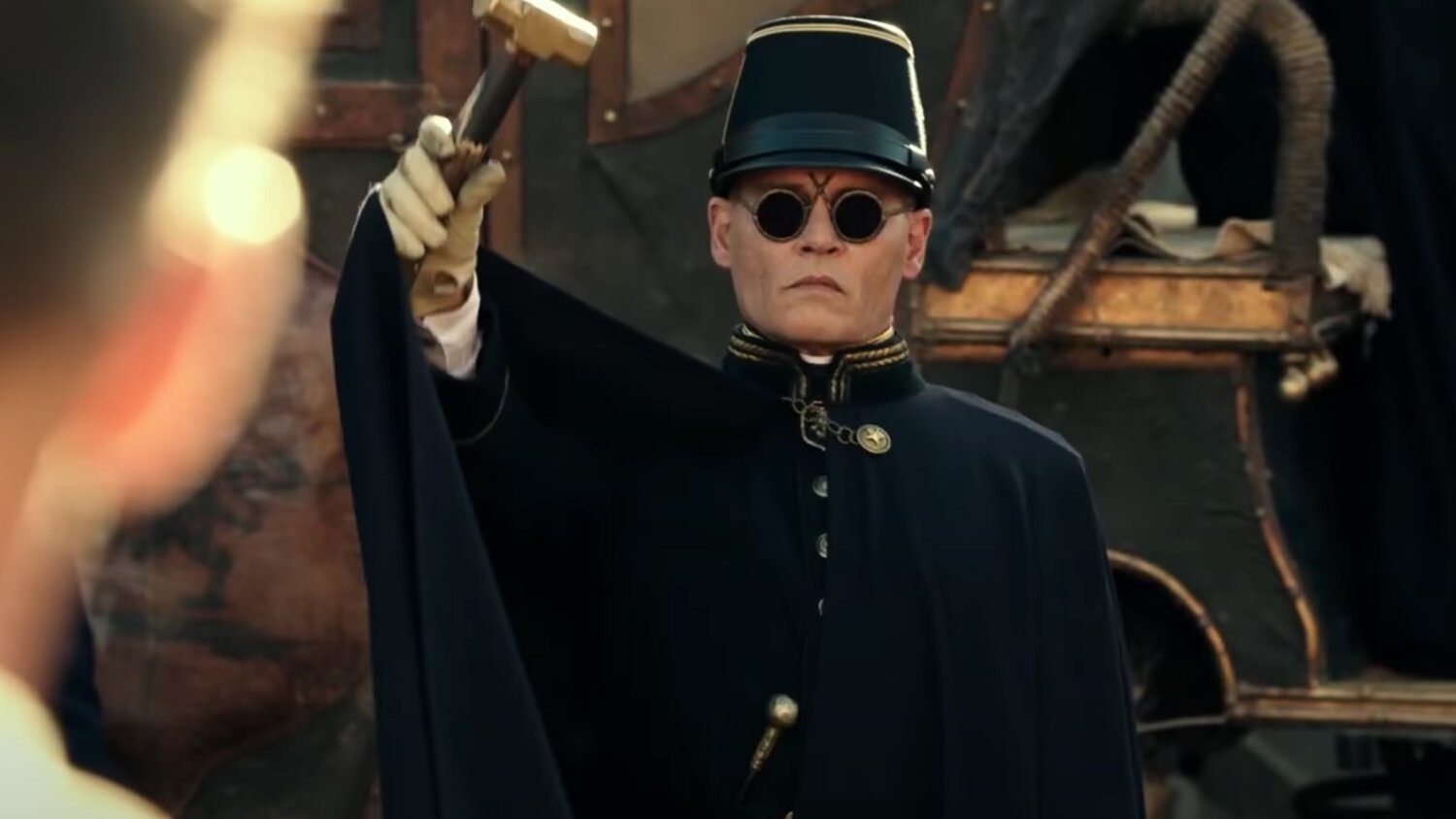 Images of “Waiting for the Barbarians”, a film that is added to the Star+ catalog
Subscribe to Star+, click here

waiting for the barbarians Is available in Star+.

Johnny Depp and Robert Pattinson together in “Waiting for the Barbarians”, a spectacular period film