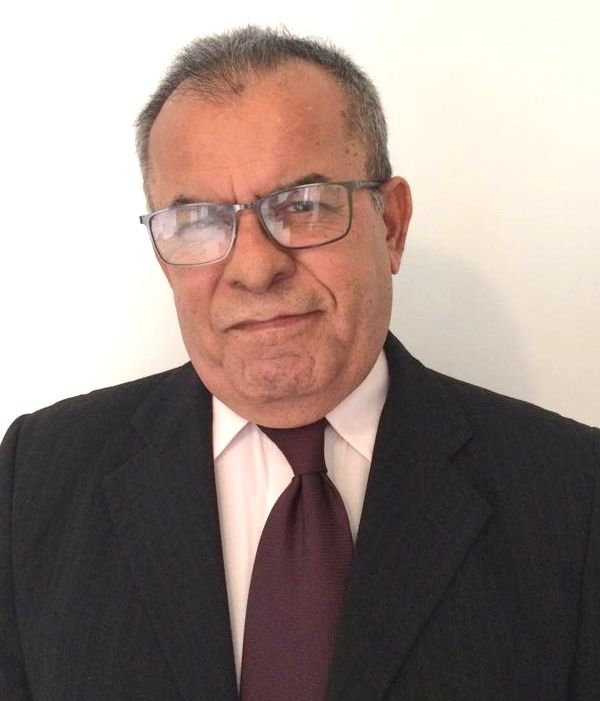 “Just look at the reality of the huge crowd of men and women, children, adults and the elderly; in a word, unrepeatable people who suffer the intolerable weight of misery”.
John Paul II

I read it, I reread it, I cleaned my glasses and I reread it again and I really did not believe, —I did not quite believe it—, the news that I had before my eyes, according to which the Venezuelan government aspires to that the winners of the Nobel Prize in Economics turn their eyes to this Caribbean land and reward us for the good performance of the economic process “Made in Socialism”, imagining only the frown and expression of astonishment of millions of compatriots when they read or heard the audio of the news that in reality my explanation was that Emma Carrasco’s son was not asleep, but very awake, forgetting for moments that we live in a Narnia country where, according to official spokesmen, everything works perfectly and the opposite is the desire to annoy the “enemies of the country”.

If that is the aspiration of the Miraflores government, contrary to mine and that of millions of Venezuelans, those of us who are here and others who fled the homeland of Simón Bolívar, it is that we are assured of entering the afterlife in the kingdom of Heaven that For the rest, as believers, we know that it will be so, but the sine cuanon condition in the Venezuelan case is that in order to reach heavenly ascent, —except for revolutionaries well up in the top of the government, ministers and the buddies of the process—other mortals, including “Comrades” and “comrades”, we must have endured and continue to carry on our shoulders the weight of an economic crisis that hits us daily when we go to buy food, stop by a pharmacy to stock up on irreplaceable medicine or venture to ask for the cost of shoes, clothing or renovating some appliance struck by a wicked blackout of the dose of homeland that we stoically endure on a daily basis, very dangerous, when we get used to Let’s put up with them or the behavior of others who when they restore the service shout with joy, almost shedding tears that in some cases even applause are paid to executioners public services that have us hunchbacked.

If that is not the clearest, most direct and continuous earthly version of the very hell that Venezuelans live in, someone explain and convince us otherwise. Never in any country with a healthy, prosperous and well-managed economy without having expropriations and the persecution of private initiative that produces satisfaction and quality of life for its citizens on its agenda, would it have almost seven million people outside its borders . More than a Nobel in economics, our case is that we break Guinness records when, for example, the purchasing power of salaries and wages go up the stairs and high prices go up the elevator. Could it be that the economic condition of pensioners, retirees, teachers, university professors or public officials, among others, will have loyal fans shouting with joy and asking the Creator that the Venezuelan government is worthy of obtaining that precious recognition? On the contrary, other countries have earned this world distinction for the excellent management of results that the economic process produces in their people, that is, well-being, progress and joy without having any Ministry of Happiness, instead of restlessness, blood, sweat and tears that we spend in this country to survive each day that dawns thinking about how to acquire some items from the food basket, —not all because the pocket does not allow it—, or that the buoyant, miraculous economy that President Nicolás Maduro speaks of , open paths in that direction, but it is better not to daydream but to see to believe as Saint Thomas once said to his brother apostles.

In recent days, the national government surprised Venezuelans when it announced the return to its legitimate owners of the Sambil shopping center in Caracas, expropriated in the eyes of all for pure taste and caprice, news that although it pleases the business community is not enough, but a Act of contrition is not a bad sign when interpreting the words of Adán Celis, first vice president of Fedecamaras. The business spokesperson refreshes the government’s memory by assuring that “there are more than 800 expropriated companies awaiting responses from the Venezuelan authorities.”
Celis positively values ​​that after 13 years that shopping center located in La Candelaria has been returned, but warns that “there must be a more accelerated process, because if we start returning to a company per week, we will be until 2060 restoring to their owners those companies that have been expropriated in this government”.

For his part, contrary to what the long-suffering teachers and professors think, the head of state celebrates the “improvement” of the teachers’ salary table, because from his economic vision it is about an “improved salary, moving towards a decent salary ”. And besides, he is convinced that the agreement with the unions was satisfactory.
“I am happy as a trade unionist, as president of the Venezuelan working class, of the world working class.” He thinks that way, he believes it blindly, but there is each one of us and the family budget when it corresponds to us from this Monday to pay in any establishment in currency other than the bolivar, when they apply to us, to large and small buyers, the new Tax on Large Financial Transactions, another achievement of the revolution in the Venezuelan economy.
“It will dawn and we will see” once said the late former president Carlos Andrés Pérez.

José Aranguibel Carrasco // If the government wins the Nobel Prize, heaven is guaranteed!