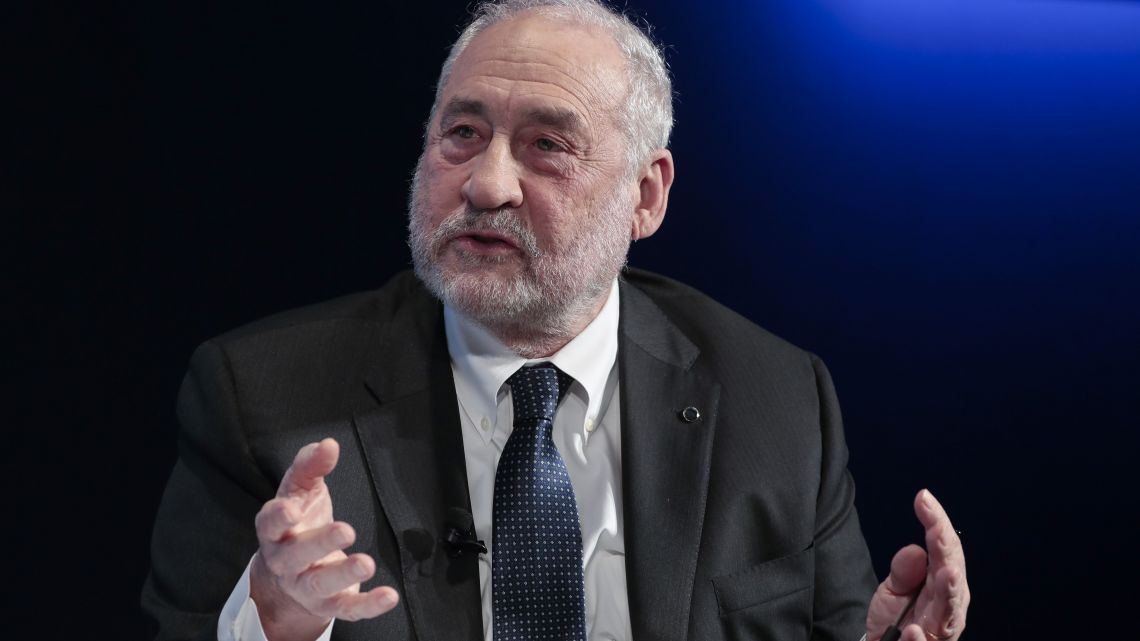 American economists Joseph Stiglitz (Nobel Prize in Economics) and Kevin Gallagher noted that Surcharges on interest applied by the International Monetary Fund (IMF) are “financial sanctions” imposed on countries that impede their development.

Stiglitz, mentor of the Argentine Economy Minister, Martín Guzmán, argued that the payment of surcharges or interest applied by the agency “affects not only the level of poverty, health, education and well-being of the country in crisis, but also its potential growth”.

“The suspension of the flight attendants would give them a break to the most affected countries and would also allow time for the system of surcharges to be completely reviewed with a view to eliminating them completely,” they added.

Eduardo Aliverti’s message to Martín Guzmán: “Who believes that this principle of agreement is enforceable?”

Stiglitz and Gallaher, usually critical of the credit policies of international financial organizations, released a document entitled “IMF Surcharges: A Policy for Global Recovery in which Everyone Loses”.

The work maintains that the surcharges “are procyclical financial sanctions imposed on countries just at the moment when they can least afford them.” Stiglitz argued that flight attendants “they worsen the possible results for both the borrowing country and its investors, and the IMF profits at the expense of both.”

For his part, Gallagher, professor of Global Development Policies at Boston University, argued that “It is ironic that the poorest and most desperate countries are asked to finance one of the world’s most important institutions, but in which their voice carries little weight”.

Argentina is one of the countries that has been promoting in the Group of 20 (G20), still without success, the elimination of these surcharges that would alleviate the payments that the country must make to the agency The surcharges substantially increase the cost of IMF loans and the countries affected by the surcharges, it is estimated that the costs of indebtedness with the IMF will increase.

Argentina will complete an expense of US $ 3,300 million in surcharges in the period from 2018 to 2023, which is nine times the amount it would have to spend to fully vaccinate all Argentines against COVID-19, according to the Washington Center for Economic and Policy Research.

The document adds that the international organization “has imposed counterproductive conditions leading to economic contractionand because the Fund has failed to impose conditions that prevent private creditors from quickly moving their money out of the country.

“The combination of all these factors undermines confidence, which explains why so many IMF programs often fail”adds the analysis of both economists.

With the global economic situation hit by Covid-19 “These excessive fines are putting even more pressure on the most desperate countries precisely when they need to invest in responses and recovery”, they affirmed in the same sense.

Joseph Stiglitz asked the IMF to eliminate surcharges: “They are financial sanctions”