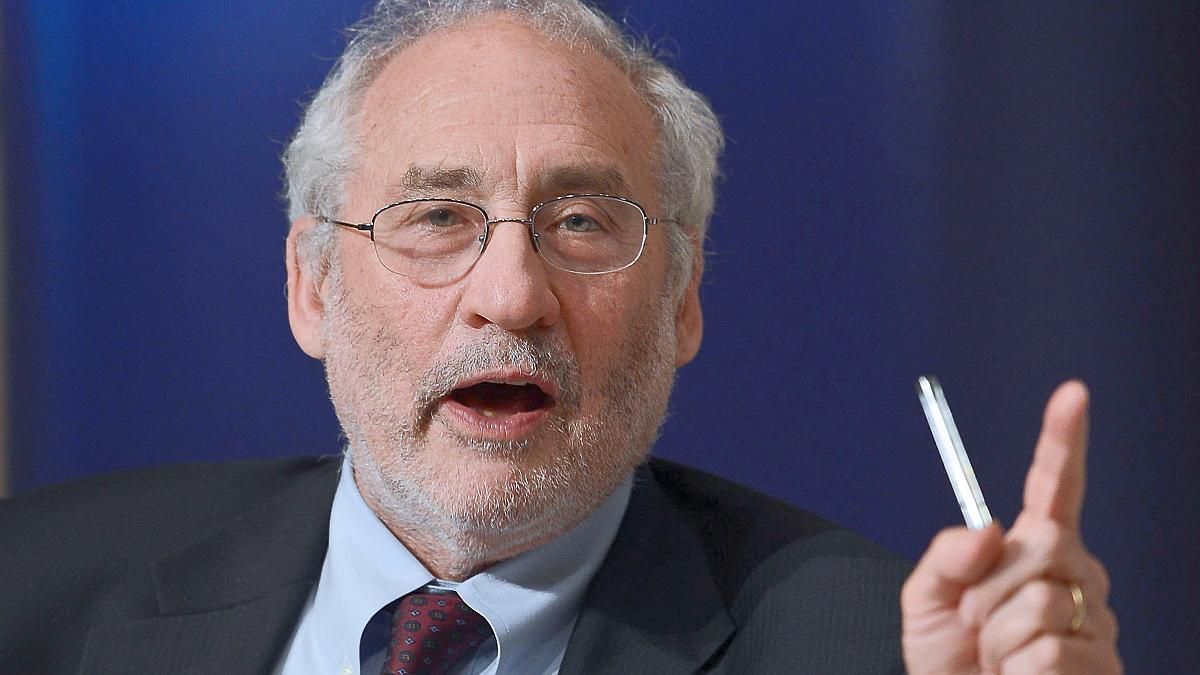 Once again, the mentor of Martín Guzmán highlighted that, despite “facing a huge load of doubt and dealing with the scourge of Covid-19, the government of Alberto Fernández achieved a growth rate of close to 10%. “In entering negotiations with the IMF, Argentina simply wanted to have the ability to continue its recovery, without the damaging conditions that have so often been included in previous IMF programs,” Stiglitz emphasized.

The economist reviewed the last months of intense negotiation phases. “The government of Argentina, with its well-prepared economists, insisted that austerity is contractionary, something that should seem obvious to anyone who has taken an elementary course in macroeconomics,” he ironically continued, “But in the world upside down In which we live, there is a school of thought that argues that contractionary policies can be expansionary”.

In a scenario marked by austerity, Stiglitz analysed, “the dangers would be especially great”. “The idea that cutting public spending would magically restore confidence, which would generate an inflow of money and compensate for the loss of fiscal support is pure fantasy,” considered the Nobel prize.

And followed: “Austerity advocates have criticized the current government for not bringing down the rate of inflation faster. Inflation was another adverse legacy that the Fernández government inherited from former Argentine President Mauricio Macri.”

Stiglitz pointed out that, although inflation has decreased, there has been little progress in the reduction process. “But if you balance the costs and benefits of doing more, the government has leaned on the right side,” he analyzed, continuing: “Generally, there are three concerns about inflation: first, it will become runaway or hyperinflation; this is not happening. Second, it will destroy economic growth. But as we have pointed out, growth has been strong in 2021, overcoming the aftermath of Covid-19. And finally, inflation can increase poverty among those whose incomes do not keep up with price increases. The government has increased anti-poverty programs such as cash transfers and has taken other measures to address this problem. The increase in employment by around 1.7 million jobs due to the 2021 recovery has lifted many people out of poverty.”

In contrast, the economist wondered: “What would have happened if the government put the reduction of inflation, instead of growth and poverty reduction, at the center of its agenda?” “It is almost certain that growth and employment would have been much lower and poverty much higher,” he replied.

“While we can celebrate this important step forward, we’re far from out of the woods”, warned Stiglitz, who pointed out that “there are likely to be multiple crises in the coming years”.

“Argentina has been able to recover so far from the economic destruction of the previous administration in part because it had a high level of experience at the negotiating table, in macroeconomics, structural policy reforms and debt restructuring,” pondered the economist, while contrasted: “Many others will not have these advantages.”

In this sense, Stiglitz highlighted: “There will be a series of unforeseen and unforeseen events, political and economic, national and international, to which the Argentine government will have to respond. There will be disagreements about the best way to do this, both within Argentina and between Argentina and the IMF. Hopefully, in the coming years, both parties will maintain the spirit of cooperation and commitment of this agreement to shared growth and poverty reduction.”

And he closed: “In the end, it is the voice of the citizens of a country that must be heard more strongly in a democracy. However poorly designed and implemented the 2018 agreement may have been, it is the current government and the Argentine citizens who have had to bear the consequences. The Fernández government, in collaboration with the IMF, has honored these commitments—within the greatly diminished capacities generated by COVID-19 and previous failed economic policies—with dignity and respect.”

Joseph Stiglitz praised the agreement with the IMF: “It provides space to continue with its economic recovery”