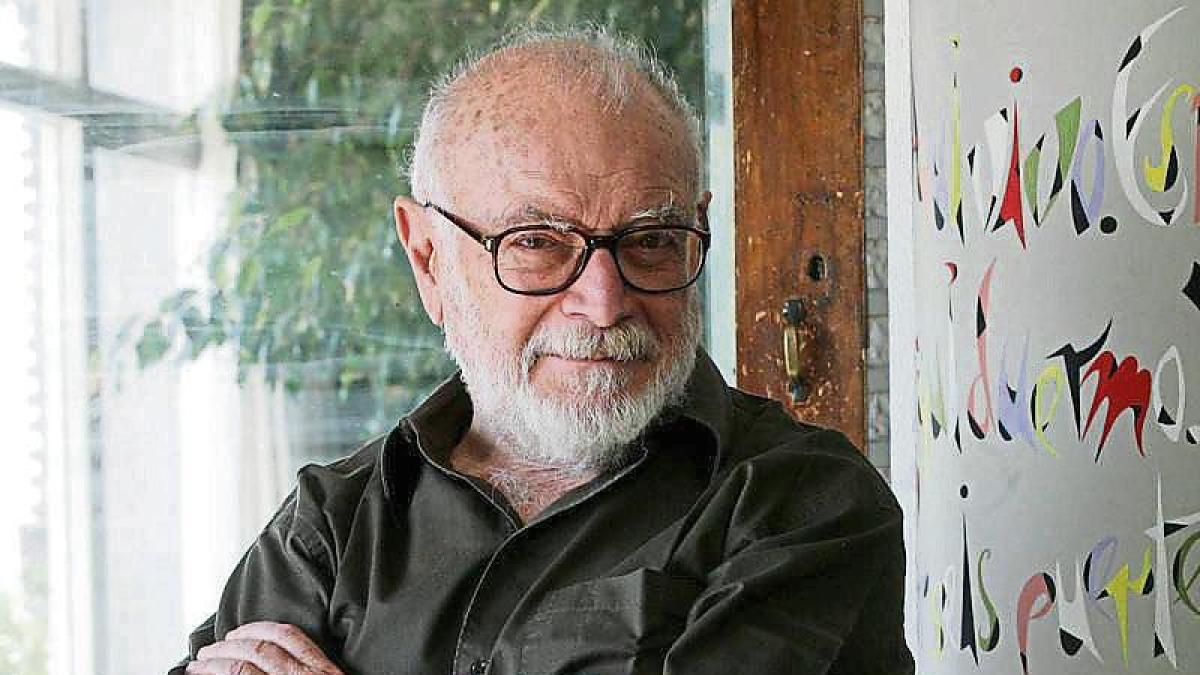 Up to three stamps with his name came to be created in Spain by the Argentine publisher who died in Madrid last Sunday: Muchnik Editores, which he directed between 1974 and 1990; Anaya & Mario Muchnik, which operated between 1991 and 1997, and El Taller de Mario Muchnik, which he launched in 1998. With the former, he made a name for himself as a great literary publisher, alongside the renovating and prescribing labels of the 1970s. and eighty like Anagrama, Tusquets or Lumen. Muchnik introduced among us, in careful translations by Juan José del Solar, the work of Elías Canetti, soon endorsed with the Nobel Prize. Also that of the British innovator of the British travel genre Bruce Chatwin; that of the neurologist Oliver Sacks; published Primo Levi’s harrowing Holocaust trilogy, and Susan Sontag’s shocking essay The sickness and their metaphors .

He edited very special works by his friend Julio Cortázar, such as The autonauts of the cosmos and, in five volumes, the Memories of Rafael Alberti, whom he had met in Argentina and then in Rome. And he paid continued attention to Jewish history and culture—his family ancestry from him—from historian Geza Vermes’s inquiry into Jesus to the mythical comic Maus by Art Spiegelmann.

In Barcelona it was very active culturally, promoting events and meetings with its authors

He also had at least a couple of big bestsellers that allowed him to balance numbers for a while: Kenizé Mourad’s fictionalized autobiography From the dead princess and Montignac’s method a slimming system that did not fit very well with its catalog but was tremendously successful.

Born in Buenos Aires in 1931, the son of the well-known publisher Jacobo Muchnik, Mario studied physics – like Ernesto Sábato – and devoted himself to research for a while, until taking up his father’s job in the 1960s. Installed in Barcelona with his wife Nicole, he briefly served as literary director of Seix Barral after Carlos Barral left the firm. In this city he was very active culturally, promoting events and meetings with their authors. And with others who were not: in 1985 he launched, with Àlex Susanna, the International Poetry Festival of Barcelona, ​​which started at the Institut Français with great public success and continues today.

Through his mediation I had the opportunity to visit David Douglas Duncan, Picasso’s photographer, in Provence, for whom he edited a coffee table book about the man from Malaga and his wife Jacqueline; one of those meetings that leave a beautiful memory. Muchnik, an excellent amateur photographer (“my frustrated vocation”), greatly admired him despite the fact that Duncan was the one who discouraged him from pursuing this career professionally.

Muchnik Editores, after a phase of notable presence and recognition, had financial problems and ended up being absorbed by Grup 62, which kept it active until 2002, when it changed its name to El Aleph. Meanwhile, Mario, already installed in Madrid, launched a new label with the Anaya group, where he once again achieved a resounding best seller: the children of the grail , by Peter Berling. But here too he ran into financial difficulties again and the adventure ended in disagreement.

His third artisan label, El Taller de Mario Muchnik, which he founded with Nicole, benefited from his autobiographical writing. Mario was an intelligent, bright, funny, intense character… and also quite a warrior. The Workshop benefited from successive volumes of vital and professional autobiography. The first volume of memoirs of him, The worst is not the authors (1999, the title advances the content), offered an interesting reconstruction of the trajectory and time, with portraits of several of those mentioned above and other characters such as Italo Calvino, Giulio Einaudi, Gore Vidal or Ismael Kadaré. It also contained some settling of accounts and a few capons to the cultural press, which, however, always treated him quite well.

One of the dedications of this memorial book defines his work philosophy: “To Alfred Knopf, who said that the public does not know what it wants; you have to teach the public what they want”. In what we now remember as a golden age of Spanish publishing and culture, Muchnik never gave up teaching the public, however unusual and uncommercial it seemed, what he thought he should read.