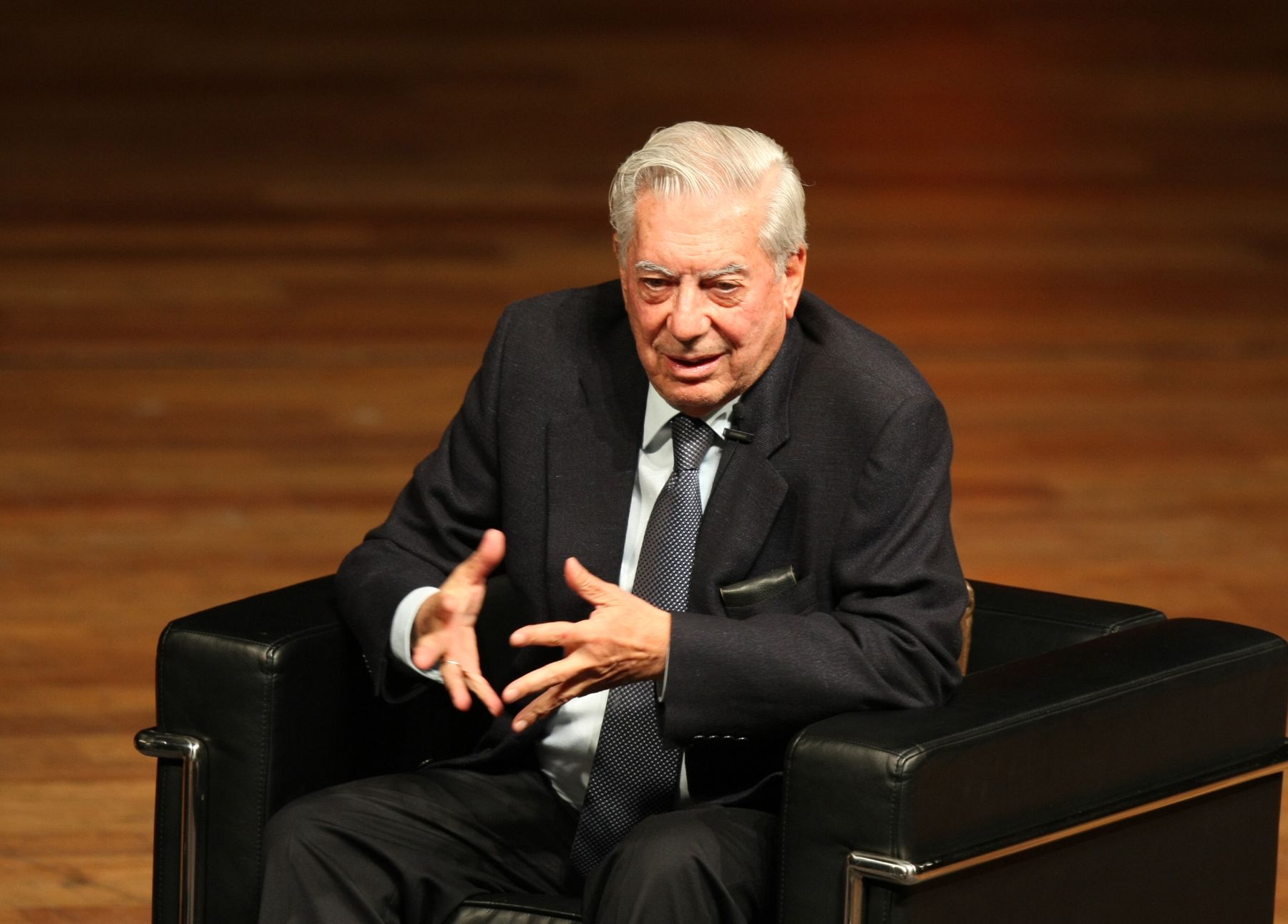 The Nobel Prize Mario Vargas Llosa did not hesitate to ensure that Madame Bovarythe masterpiece of the French writer Gustave Flaubertwas the literary piece that “convinced” him that literature was “the best vocation in the world” and that by practicing it one could “change society”.

The revelation was in Madrid, within the framework of the literary meeting Paris, Flaubert and the Writer, organized in the Spanish capital by the French Institute of that city. Throughout the talk, the author of Conversation in the Cathedral gave details of how a copy of Madame Bovary for the first time in his hands, one of his first times in Paris, during his youth. It was in a bookstore that stays open until dawn, late at night, that he bought the book…

“I spent several hours of the night reading and I was transformed, I discovered the literary revolution and it convinced me that literature was the best vocation in the world and that society could be changed by writing novels,” he shared. 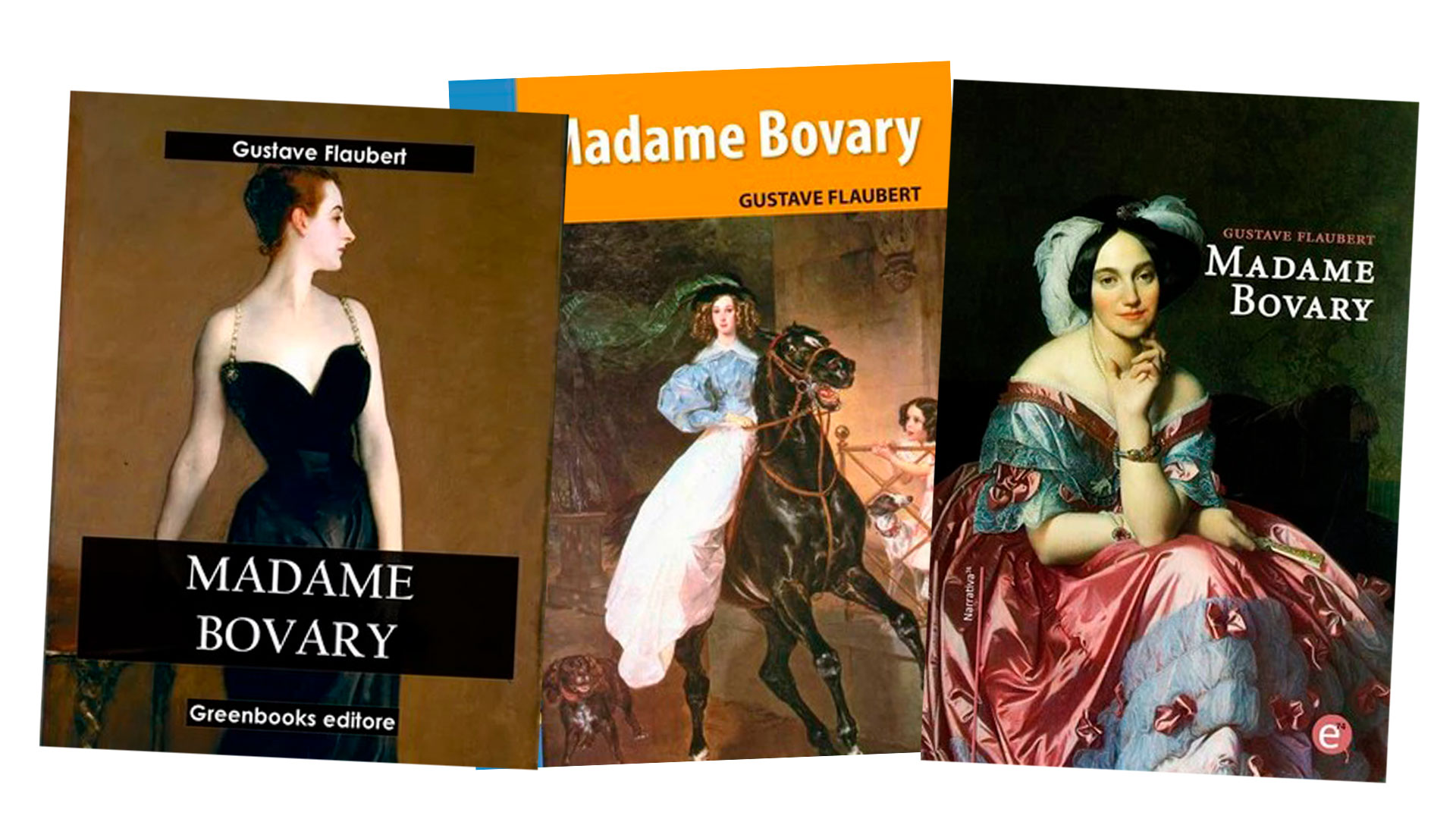 The Nobel Prize for Literature highlighted that the great “discovery” of the French writer was “a new narrator who could be invisibledisappear and be a vision of the world with eyes that looked at the scene and that did not exert any coercion on the character”.

He recalled that Flaubert invested five years of his life in writing this novel, to which he dedicated between ten and twelve hours a day during that five-year period, and estimated that “everyone read it for the beauty of the writing” but above all “for a identification of that woman who dares to free herself from her condition through suicide”.

“Flaubert was not very happy with the creation of Madame Bovary and then he explains that it was a story in which a girl married someone very different from her, but as soon as you read it you immediately see that it is not that, that it is extraordinarily subtle and that Madame Bovary it was superior from a moral point of view”, recounted the Spanish-Peruvian author. 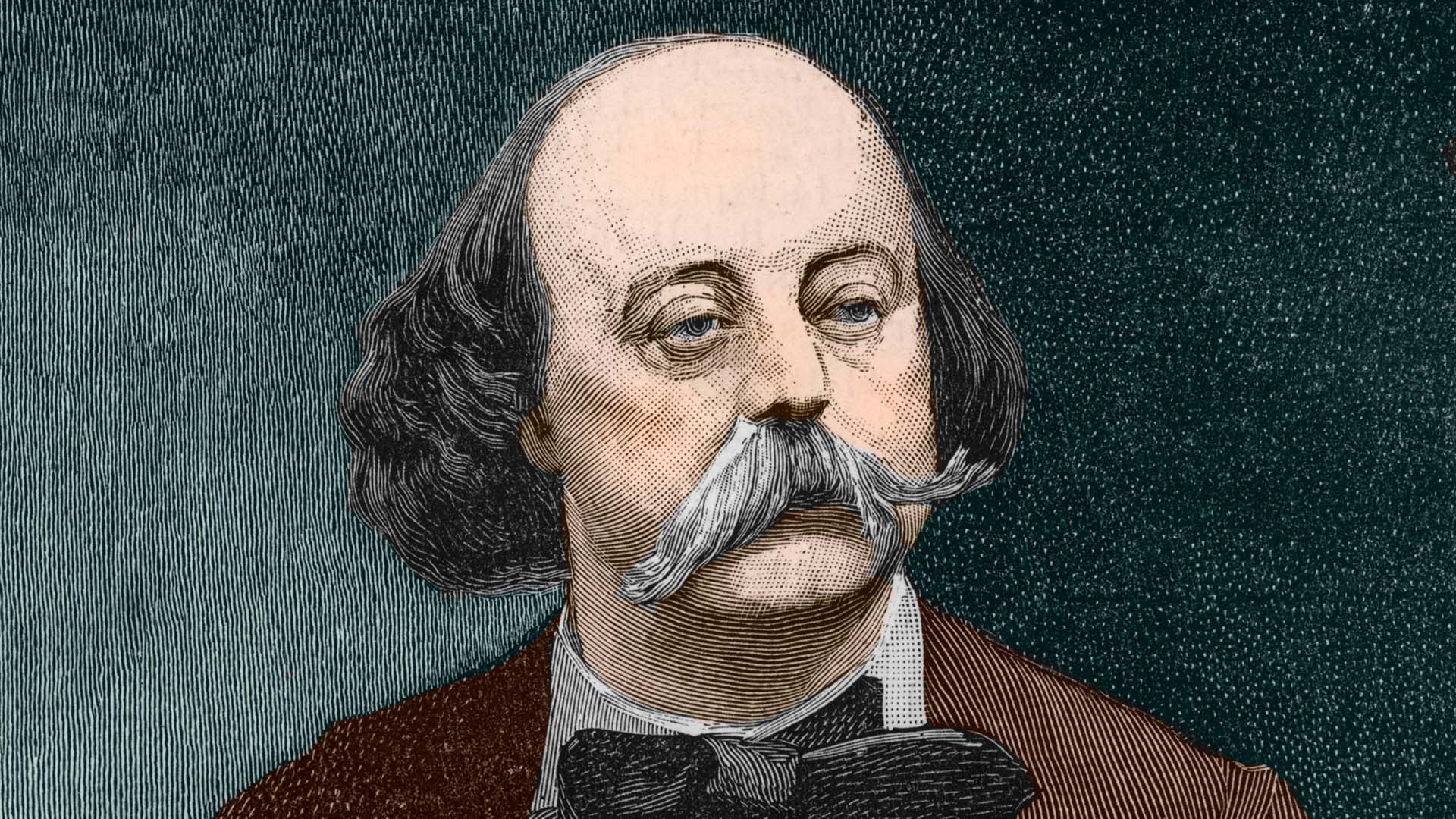 The writer explained that his father, like Flaubert’s, did not want him to dedicate himself to literature and he chose to take him to a military academy so that literature was losing influence on his son.

That experience, where Vargas Llosa found another way of writing, with love letters for partners “in love who did not know what to answer” to their girlfriends, later helped him write his first novel, The city and the Dogswhich was also encouraged by reading the great success of Flaubert, according to what he said.

“I don’t know exactly how I got an idea of ​​the novel I’m going to write. I have very confusing ideas at first but I think that Flaubert’s influence is always there, present, in the way of writing the characters, it is a way that draws from that invention of Flaubert’s”, he reflected.

Almost half a century has passed since he published that essay, but the admiration for Madame Bovary still intact.

Madame Bovary: the particular story of the renowned novel that was banned and ended up being translated into English by Karl Marx’s daughter
200 years of Flaubert, the sensitive “savage” who revolutionized literature forever

Interview with Ecofeminist Vandana Shiva: 'Polluting Companies Are Hijacking Nature in the Name of P...
5 books to motivate reading in children and young people during the holidays
The domino effect reaches Panama
Tweet
Share
Share
Pin
Other links: https://awardworld.net/resources/