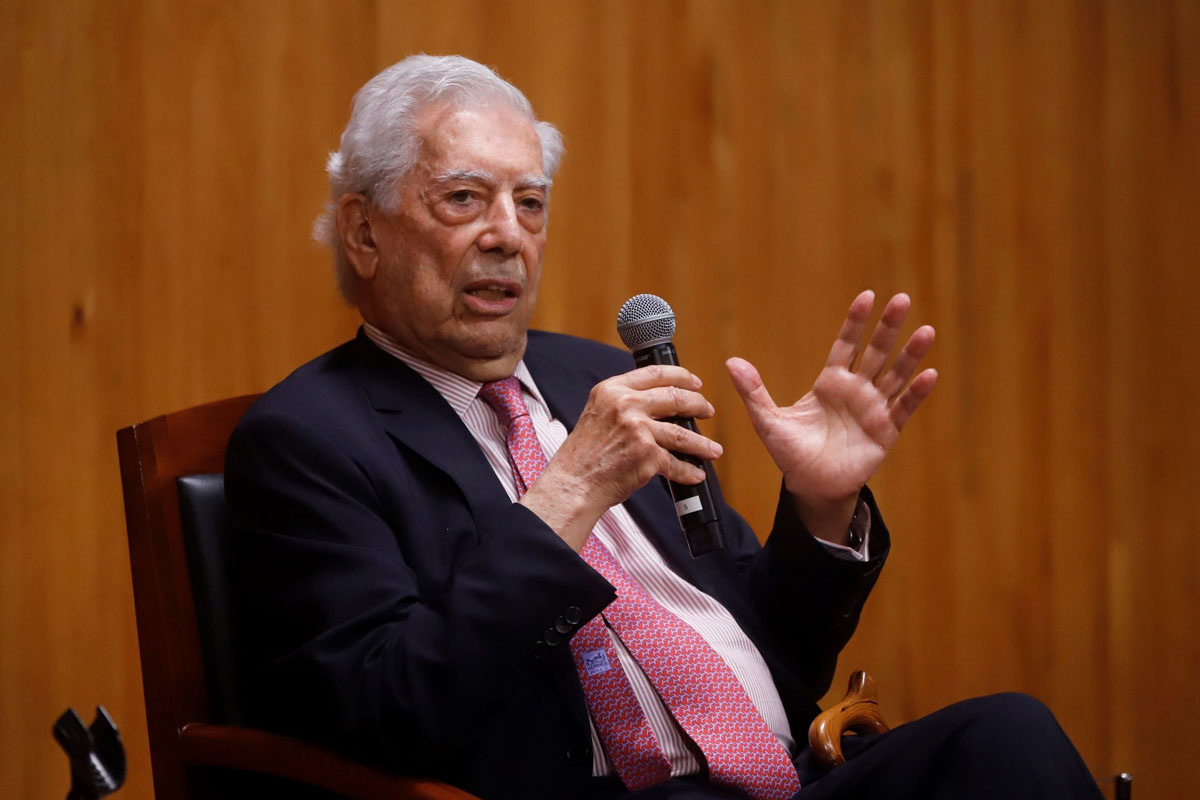 The Peruvian writer, Mario Vargas Llosa, recognized that the 2021 General Electionswhich was won by the now president of Peru, Pedro Castillo, they were totally clean. Thus, the 2010 Nobel Prize for Literature distanced himself from the narrative of the alleged electoral fraud that he tried to establish Keiko Fujimoriand which was recently discussed again after the statements of the imprisoned businessman Zamir Villaverde.

“There were clean elections and Peruvians have voted badly. Peruvians have voted very badly and this must be said with absolute clarity, it is important that there be free elections, but it is even more important that in these free elections the voters vote well and in Peru they have voted badly”, The writer said this Thursday, May 12, during a talk at the Center for Development Studies (CED), developed in Uruguay, to which he was invited to speak on current affairs in Latin American countries.

Likewise, the former presidential candidate harshly criticized the vote issued by Peruvians in the last electoral elections, since, according to the words of Vargas Llosa, Peru was on a good economic course.

In his statements before the Oversight Commission of Congress, the businessman Zamir Villaverdewho is serving a 24-month preventive detention for the alleged crime of influence peddling in the chaste Puente Tarata, denounced that President Castillo planned and coordinated with the National Elections Jury (JNE) to obtain electoral victory in the 2021 presidential elections.

“I have all the predisposition and will to tell the truth in clarifying your investigation in addition to testifying before the Public Ministry”he assured at the beginning of his testimony.

Besides, Villaverde denounced threats by government officials and people close to the head of state. For this reason, he asked for guarantees for his life and summoned the prosecutor Karla Zecenarro Monge to go to the Ancón I prison, where he is being held, to give his testimony on the case.

“For a long time I have been threatened by the intelligence service, by senior government officials, by people close to the President of the Republic with the aim of silencing me”said.

He also pointed out that he is not afraid of the president, Pedro Castillo, who, as he indicated, supported him at the time.

“I have come to make a complaint against President Pedro Castillo, whom I supported at the time, but today I tell him that I am not afraid of him and that I hold him directly responsible for any attack that may happen against my life,” express.

Finally, he asked the Oversight Commission that, before testifying, they give him the opportunity to talk with his lawyer, Julio Rodríguez.

Mario Vargas Llosa: “There have been clean elections and Peruvians have voted badly”