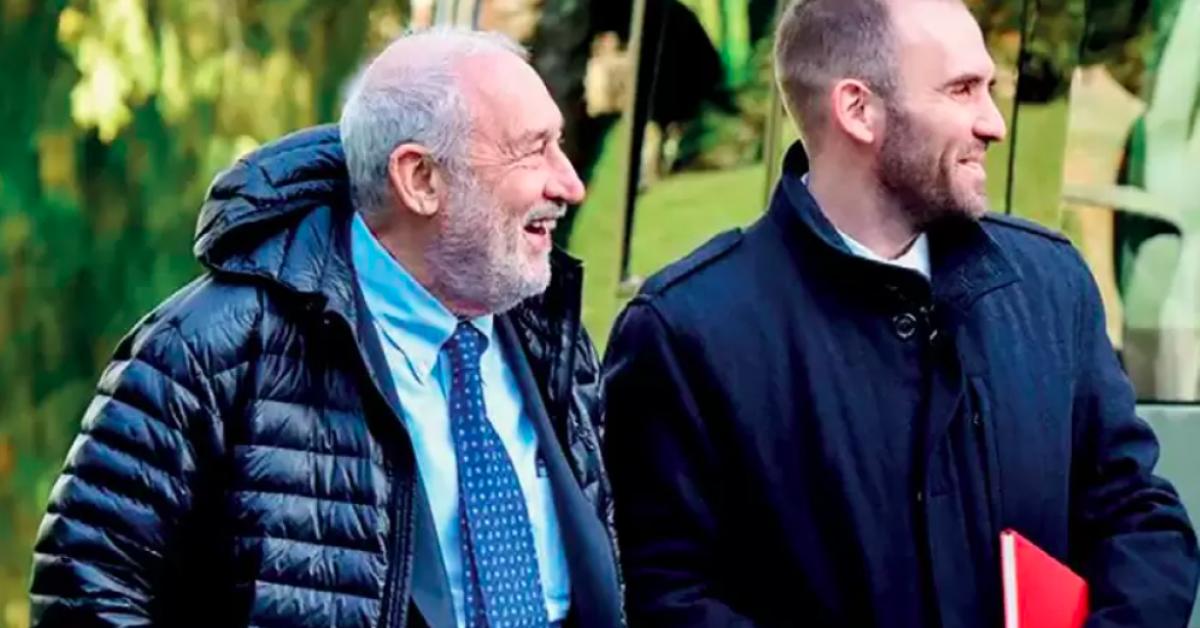 Without losing his temper, the Minister of Economy stated that, despite the approval of the agreement with the IMF last Friday, the objections raised by the entity, the war in Ukraine and the internal crisis of the Front for All require reviewing the understanding.

“In the last weeks of the negotiation and anticipating the development of the international situation, an attempt was made to more deeply articulate a language that would take into account that contingencies could arise that would require adaptation of economic policies,” he said. Guzman in Paris.

The minister stressed that “it is an agreement that we want to comply with, it is aligned with the premises that must be pursued, in order to give continuity to the strong economic recovery that the country is experiencing.” And he immediately pointed out that although inflation foreseen in the agreement turns between 38 and 48 percent for 2022, these indices could be altered by the increase in the prices of raw materials promoted by the war between Ukraine and Russia.

“The war generates greater inflationary pressure, with an increase in food prices throughout the world and an increase in the cost of energy,” he said.

Finally came the sticks for Christianity. “Argentina has to work on the basis of building consensus, but also seeking to act reasonably in each instance. There was very broad political support to approve this program and from the government we will continue to take steps forward.”

In the Frente de Todos there is a general consensus in identifying Guzmán as a “double agent” at the service of international financial power. He has already legitimized the debt with the private sector and also that contracted by Mauricio Macri with the IMF in conditions of manifest illegality on both sides, and also applied the adjustment guidelines required by the entity from the beginning of the negotiation process.

Now that the total indebtedness of macri has been recognized by the country, the stage of “corrections” begins, as is the practice of the international organization. And, once again, instead of arguing to strengthen Argentina’s position, Guzman blames the war and Christianity to legitimize the IMF’s arguments.

In his environment they let it filter that his goal is to get the Nobel Prize in Economics for the renegotiation of the Argentine debt, to emulate his tutor, Joseph Stiglitz.

In this framework, it is worth remembering that between 2013 and 2016 Guzman He did a post-doctorate at Columbia University under the direction of Stiglitzwith whom he co-directs the academic training program of the Initiative for Policy Dialogue at Columbia University, an institute founded in 2000 by the Nobel Prize winner when he left the vice presidency of the World Bank, whose mission is to stimulate an alternative dialogue and critic in the world on development policies and globalization.

For your personal goals, Martin Guzman is very well on track. But, for the interests of the vast majority of Argentines, the agreement will have an incalculable cost. (www.REALPOLITIK.com.ar)

What do you think of this note?