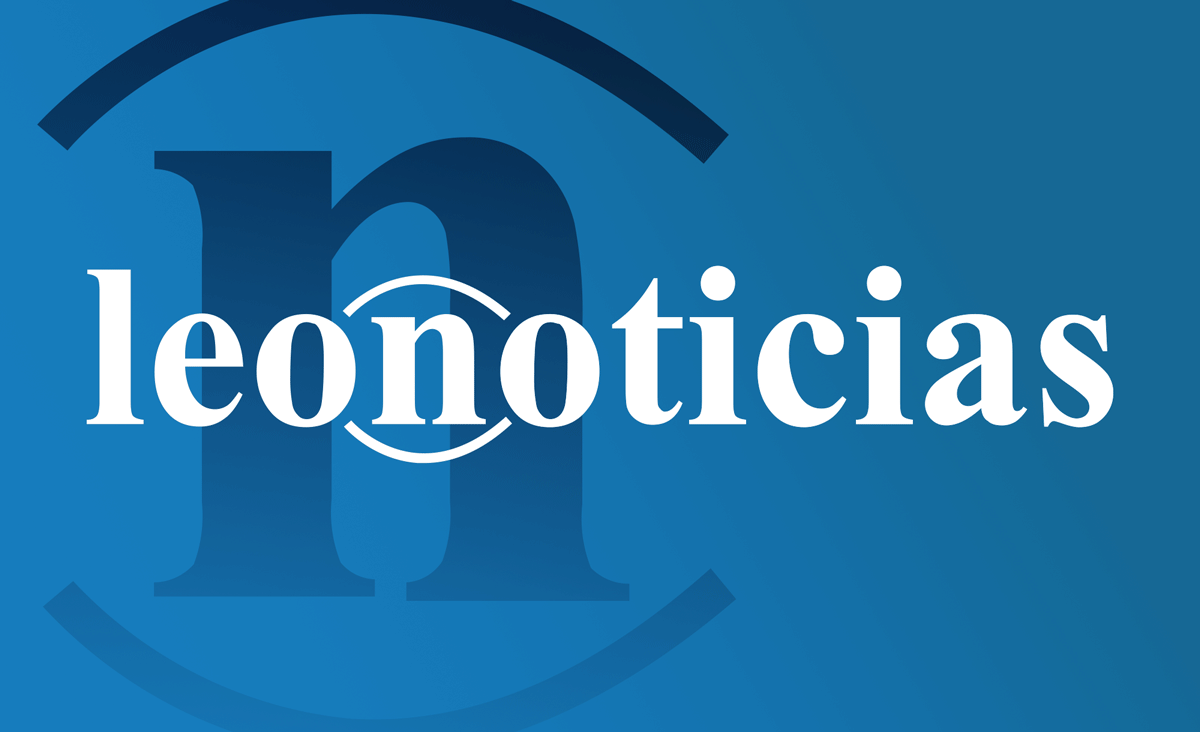 One of the features of these times of liquid modernity is that truths have ceased to exist.

One of the features of these times of liquid modernity is that truths have ceased to exist. Few sentences are as stupid as the one that something is my truth. By definition the truth is one, and then there will be multiple and varied interpretations or perceptions. From the truth has passed to the post-truth, which means that each one gives his opinion without having a clue about the matter in question, but with the passion of a hooligan and the seriousness of a Nobel Prize winner.

The consequence is an enormous subjectivism and a great relativism. With less grandiose words, that the rock believes what it wants, accepts what it wants and elevates it to the category of absolute truth because it comes out of the reproductive system and not because something is true. The same goes for political opinions as it does for biochemistry and quantum physics. Because one of the pleasures of life at this point is to give the same opinion about football, inflation, the geopolitics of the Donbass and the latest advances in genomics. How much damage have radio talk shows done.

In this context in which each one says the first thing that comes to mind and pleases the body as much as possible, what has become important is not the objective behavior of each one, but that they explain it to their own. In technical terms, this is called co-construction of our truth, but it is nothing more than forgiving your own, which would make you jump at the jugular of your opponents. In this the Yankees are masters and when they put the panoply of Hollywood it is the slap in the face of the imbecile of the Oscars, we would see how quickly that supposed academy would have acted if the same milk had been put by a man to a woman or a white to a black, African-American, of color, or from a suffering ethnic minority, who – I am going to reveal this to those who live in countries with an overwhelming majority of Caucasians, although not one of them comes from the Caucasus – whites also suffer and when it comes, they are discriminated against, because the Humanity, as from the Lower Paleolithic, is divided more between those who have pasta and those who need it than by any other criteria.

One, who has not known a more fearsome coalition than the one formed by my mother, my daughter and my wife when they have agreed on something – something that fortunately happens only every leap year – has already gone from intuition to empirical verification of that it is women who move the world. But allow me a laboratory academic assumption in which I would have titled this opinion piece “I want to believe that women are also people, that they are also rational beings and that they are not animals.” Far from not doing it for not putting up with the pain, the murga and the ethical superiority of feminists who are silent in the face of the atrocities committed against women and girls in Ukraine -I have nothing to say about the rest of feminists-, they simply seem like a few words abominable, reprehensible and a point disgusting, which denote a lack of favor of that of those who hand out democrat cards and have now passed out human or animal cards.

Nietzsche believed that “man is the cruelest animal”; Charles Darwin somewhat more slipperily, that “there is no fundamental difference between humans and animals in their ability to feel pleasure and pain, happiness and misery”; Both David Hume in his Treatise on Human Nature of 1734 and Kant in his Lectures on Ethics of 1780 reflected on the difference between men and animals, but all of them fell short, because neither Nietzsche nor Darwin nor Hume nor Kant were mayors.

Since the video is recorded, you can no longer say that it has been misunderstood. The mayor of Gijón, that endearing place that so many Leonese believe is their affectionate sea port, thinks the same, but of that part of the human race that pees standing up. Or at least the one with a tail or a penis, since I am by no means an expert in the urinal uses and customs of the part of humanity that, being a woman, urinates standing up. I hope that the simple mental image of what I am telling you has been so repulsive that you come to think how the hell Leonoticias has a guy writing these things; that will be the point where they know what it seems to a part of male humanity that they condescendingly spare their lives and consider them to be made up of human beings and not animals.

The English essayist at the beginning of the 19th century William Hazlitt said that “man is an animal that feeds on flattery”, and he was not thinking only of politicians, but yes, like the indigent intellectual who has opined this, who seems to have learned little in his time in Ponferrada and León, he has a political card and ideological gender affinities, all of his people will find the bullshit he has said hilarious and normal. Because in the end, when a fool (or fool for the thing of equality) reaches the peak of his incompetence, he installs himself in a political position so that any nonsense he says seems good to his people, who are the only ones who who wants to fall well. Well, nothing, that I – and without it being a thing of heteropatriarchy, domination, stigmatized self-understanding of my sex and heteronormativity – I still believe that women and socialists are not animals. Like the rest of humanity.