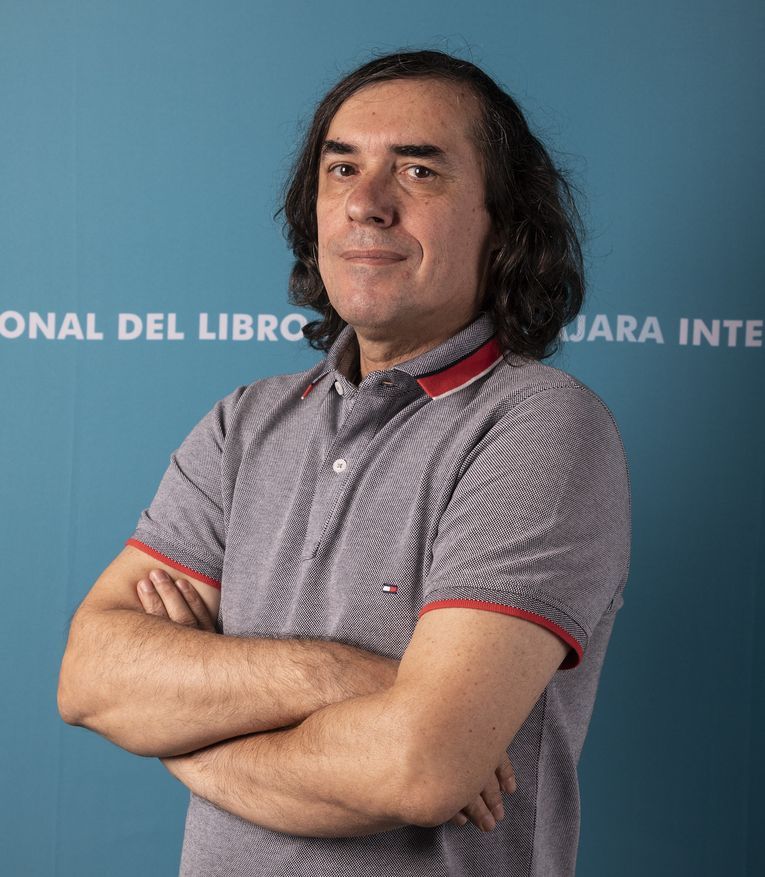 The Romanian writer Mircea Cărtărescu (Bucharest, 1956) is the winner of the 2022 FIL Prize for Romance Language Literature “for his imaginative and overflowing prose that combines fantastic and realistic elements, specular fictions that investigate the construction of identity from a liminal space and peripheral in the European landscape”, as announced on Monday, September 5.

Cărtărescu, the most prominent name in current Romanian literature, will receive the award during the opening of the 36th Guadalajara International Book Fair, in Mexico, on Saturday, November 26 at 11 a.m., in the Juan Rulfo Auditorium of Expo Guadalajara.

The ruling qualifies the Romanian poet, essayist and narrator as “a multifaceted writer of a maximalist style who is fully inserted in the tradition of world literature, questioning his readers around the world from the dreamlike and existential.”

The author of essential works of contemporary literature such as Nostalgia Y Solenoid He attended FIL Guadalajara for the first time in 2017, when he was part of the Festival of European Letters program and shared his creative experiences in a talk, as well as a sample of the richness of the literature of his region.

In addition, he was in charge of opening the sessions of the Poetry Hall, a space at the FIL where he did not miss the opportunity to captivate the public with his work. In 2018, he returned to Guadalajara to celebrate his recognition as the winner of the Formentor Prize for Letters.

Poet, narrator, essayist and literary critic, he has published more than thirty books and has been translated into 23 languages. His name has sounded in recent years as a possible winner of the Nobel Prize for Literature. Among his works also stand out Nostalgia, Blinding Y Transvestite.

In his country he has received the most prestigious literary prizes, such as the one from the Union of Romanian Writers in 1980, 1990 and 1994, or the one from the Romanian Academy. In the international arena he has been awarded the Austrian Prize for European Literature; the Leteo Prize, for all his work, in León; the Thomas Mann Prize for Literature and the Formentor Prize for Letters.

Endowed with 150,000 US dollars, the FIL Prize for Literature in Romance Languages ​​is the highest award of the Guadalajara International Book Fair and recognizes a lifetime of dedication to literary creation. Eighty applications were received this year, in which 67 authors from eighteen countries and three continents applied: Argentina, Brazil, Colombia, Cuba, Chile, Spain, France, Guatemala, Honduras, Italy, Lebanon, Mexico, Nicaragua, Peru, Puerto Rico, Romania, Uruguay and Venezuela. The nominations were made by cultural and educational institutions, literary associations, publishers and the jury members themselves.

Letralia, Land of Letters, has been the magazine for Spanish-speaking writers since 1996. To send us information about literature and culture in general, write to us at info@letralia.com.

Latest posts by Letralia (see everything)