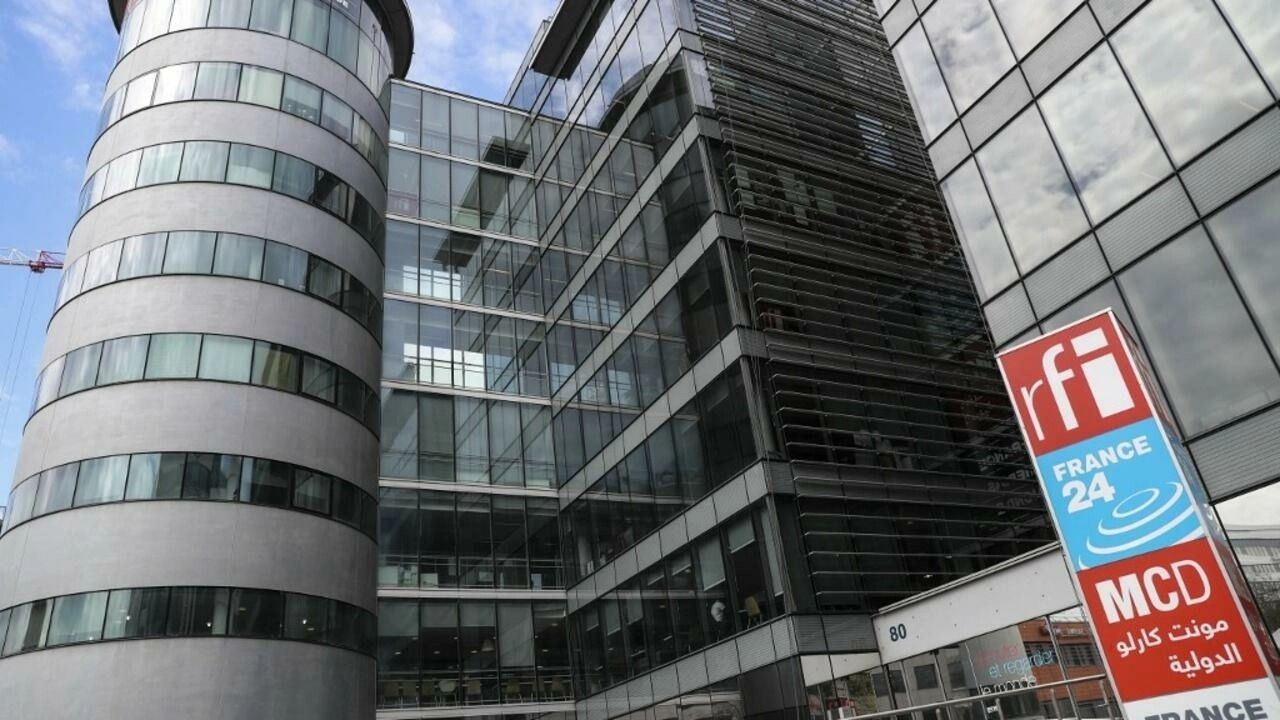 Russia has blocked the website of French radio station RFI, which broadcasts news in some 15 languages, including Russian, amid a crackdown on criticism of the Ukraine offensive.

The website www.rfi.fr is now on the list of sites blocked in Russia by the telecoms regulator Roskomnadzor, AFP journalists found on Friday, who cannot open the media site without a private network. Virtual (VPN).

Rozkomnadzor did not specify the reason for the blockade, saying only that it had responded to a request from the Russian prosecutor general’s office.

Funded by the French state, RFI has dozens of correspondents around the world, as well as a Russian-language service based in France. He is especially known for his coverage of Africa.

You can also read: Russia attacks missile factory near kyiv after the sinking of the “Moskva”

Upon hearing the news, the general director of France Médias Monde, Marie-Christine Saragosse declared that “RFI is paying the price in Russia, like other international media, for its independent and on-the-ground informative work. We regret that it has cut off access to the RFI website, both in Russian and in other languages, which further deprives Russian civil society of the possibility of freely informing themselves, based on verified facts versus infoxications, alternative truths and propaganda. In this context, we will continue our informative work, mobilizing all technical solutions to continue making our content accessible to the Russian population.”

censorship on the rise

Since the February 24 offensive in Ukraine, the Russian authorities have intensified pressure on the remaining independent and Kremlin-critical media outlets in the country.

At least 40 domestic and foreign websites have been blocked since the start of Russia’s war in Ukraine on February 24, including the BBC, Deutsche Welle and The Moscow Times.

In the midst of the repression of criticism of the offensive in Ukraine, several Russian media outlets have had to close, starting with the historic Echo of Moscow radio. Also Novaya Gazeta, directed by the Nobel Peace Prize winner, Dimitry Muratov, has preferred to stop reporting while the fighting continues after being warned by the censor body. The Dozhd television channel also stopped broadcasting shortly after the attacks began.

Under recently passed laws, publishing information about the conflict that the authorities deem false is punishable by up to 15 years in prison.