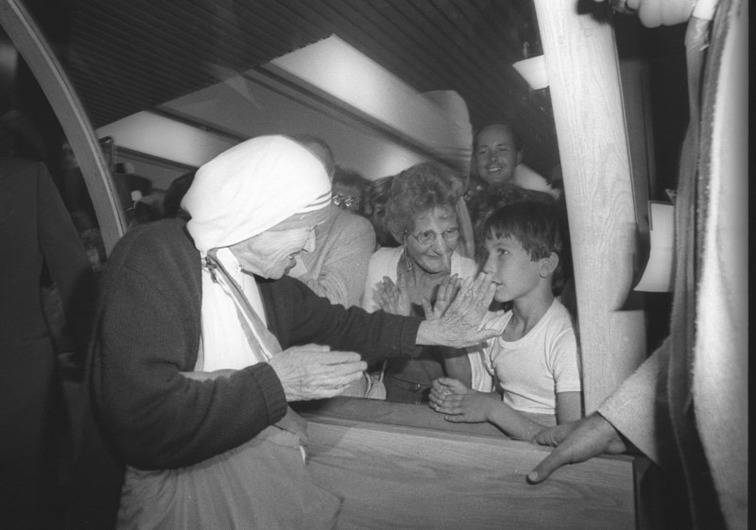 The Mother Teresa of Calcutta is a very popular religious worldwide for having dedicated herself to helping the disadvantaged since in 1928 she entered the Abbey of Loreto, belonging to the Institute of the Blessed Virgin Maryuntil his death in Calcutta on September 5, 1997. Although in recent years there have been controversies regarding his figure and legacy, such as the one that occurred in 2018 when the Indian government ordered all the centers of his foundation to be raided for the alleged sale of a baby

Born Agnes Gonxhe Bojaxhiu on August 26, 1910 in what is now Skopje, North Macedonia. The nun arrived in India in 1929 as a sister of the Loreto order. In 1946 he received what he described as “a call within a call” to found a new order dedicated to caring for the most rejected, the “poorest of the poor”: the Missionaries of Charitywhich became a global order of nuns, priests, friars, and workers.

“Nearly two years of testing and discernment passed before Mother Teresa received permission to begin. On August 17, 1948, she dressed for the first time in a white sari bordered with blue and crossed the doors of her beloved Loreto convent to enter the world of the poor.”, indicates a page from the Vatican about Mother Teresa.

In October 1950 the congregation was officially established. And in the sixties Mother Teresa began to send her Sisters to other parts of India: “The Decree of Praise, granted by Pope Paul VI to the Congregation in February 1965, encouraged Mother Teresa to open a house in Venezuela. This was quickly followed by the foundations of Rome, Tanzania and, successively, on all continents”, adds the site www.vatican.va.

For her work with the underprivileged, the nun gained worldwide attention, resulting in accolades such as the Indian Padmashri Award in 1962 and the Nobel Peace Prize in 1979.

On September 5, 1997, the nun died at the age of 87. Her body was buried in the Mother House of the Missionaries of Charity, which became a place of pilgrimage.

The figure of the saint has been and will continue to be the subject of controversy. If the British journalist Malcolm Muggeridge At the end of the 1960s, he made the work of a nun practically anonymous known to the world, with works such as his documentary Something beautiful for God, in the 1990s his compatriot Christopher Hitchens paved the way for critics with titles like Angel from Hell.

Calcutta Sunita Kumar She met Mother Teresa in 1967 and became good friends with her while they cared for lepers together. Author of two books inspired by her friend, she remembers her “as a person of great humility and with a great sense of humor, very informal, who did not like to deal with bosses of large companies”, but with simple people.

“We all believe that she is already a saint, for her work for years with the poor, without a day off,” he stressed about the nun who in 1958 left the convent of Loreto to help the most needy in a shantytown on her own. from Calcutta.

The two miracles with which the Vatican endorsed the process to bring her to the altars are just “a way to officially confirm” her sainthood, Kumar said. Pope John Paul II granted a dispensation for the beatification process to begin just two years after the nun’s death, in the fastest process of its kind ever opened.

“This whole process is irrational, unscientific. It’s nonsense about miracles“, assured at the time Bikash Ranjan Bhattacharya, mayor of Calcutta between 2005 and 2010, who reproached the nun for projecting “a very negative image of Calcutta, as a place of beggars and lepers“, when in the city itself “if you ask normal people, their legacy barely represents anything”.

“This fast-paced process simply shows the Vatican’s desire to retain attention and continue to pump money into their coffers by exploiting the popularity of a brand they created.”said Hemley Gonzalez, a Cuban American who volunteered with the missionaries. 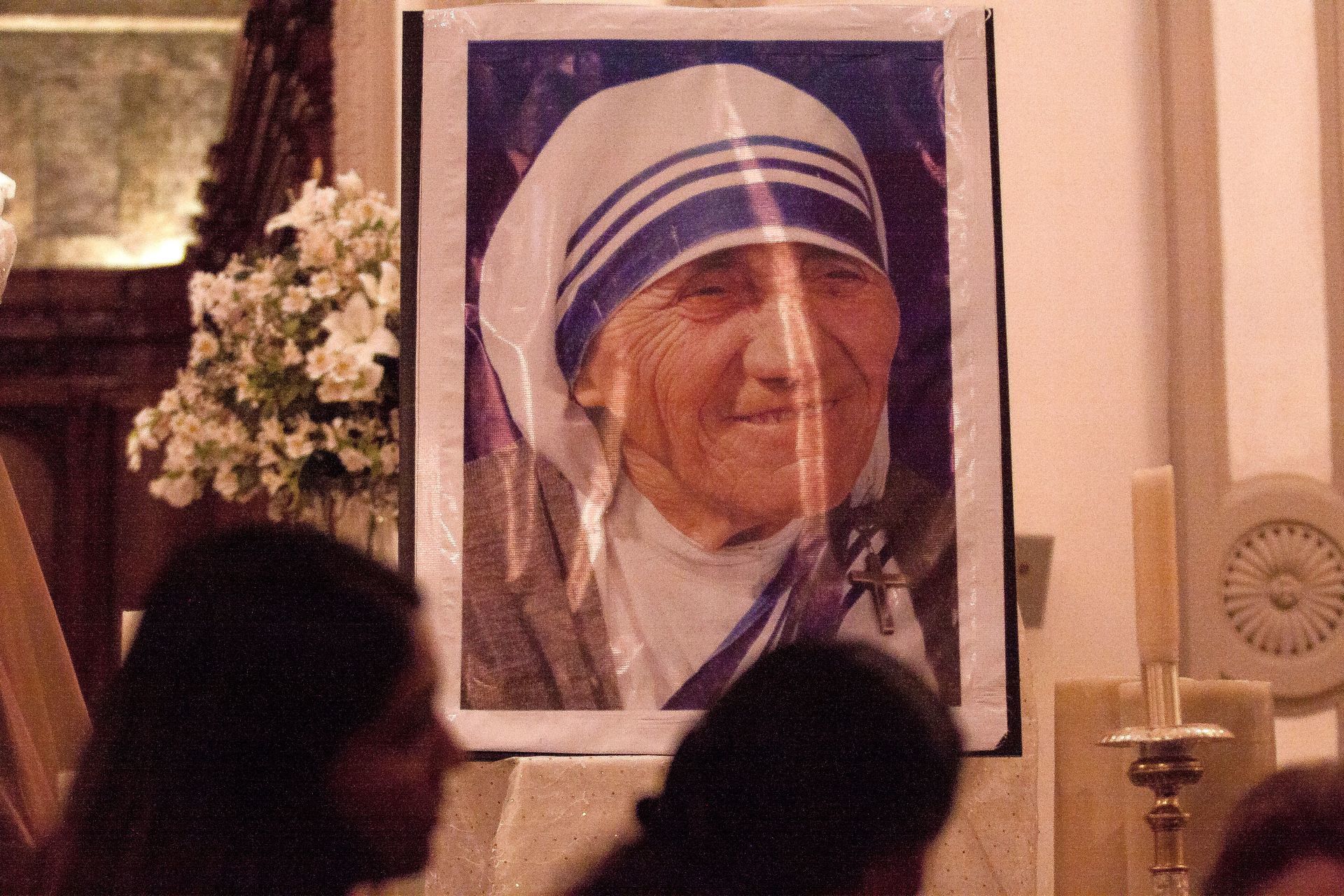 Gonzalez, who later created the Responsible Charity NGO in Calcutta, assures that he was “horrified” by the methods of the missionaries, by their lack of sanitary hygiene, low or null quality of medicines and the lack of training in patient management. According to her, she said, behind all this there is “a systematic violation of human rights and a monumental financial scandal”.

Debasis Bhattacharya, General Secretary of the Scientific and Rationalist Association of India, declared that the international impact of Mother Teresa is the result of the “propaganda” of different groups to create her figure and attract funds. “There is a wrong perception, which will continue for maybe the next 20 or 25 years.”he warned, until one day answers are given to questions such as the destination of these donations.

For his part, Calcutta Aroup Chatterjee, author of two books highly critical of Mother Teresa, said that the nun accepted money from dictators and corrupt businessmen and was treated for her ailments in the best hospitals, in contrast to the austerity that he preached. In addition, she claimed to have documented accusations of child orphan trafficking and the involuntary conversion to Catholicism of many poor people.

The criticism, however, collides with the testimony of many of those who were “saved” by Mother Teresa herself, such as Guatam Lewis, an abandoned boy sick with polio whom he picked up from the street and cured in one of her foster homes, and who today remembers her as a “second mother. (…) She was a missionary, not a social worker or from a public health service. What did she do wrong?“, he questioned.

Mother Teresa of Calcutta. The history of the religious