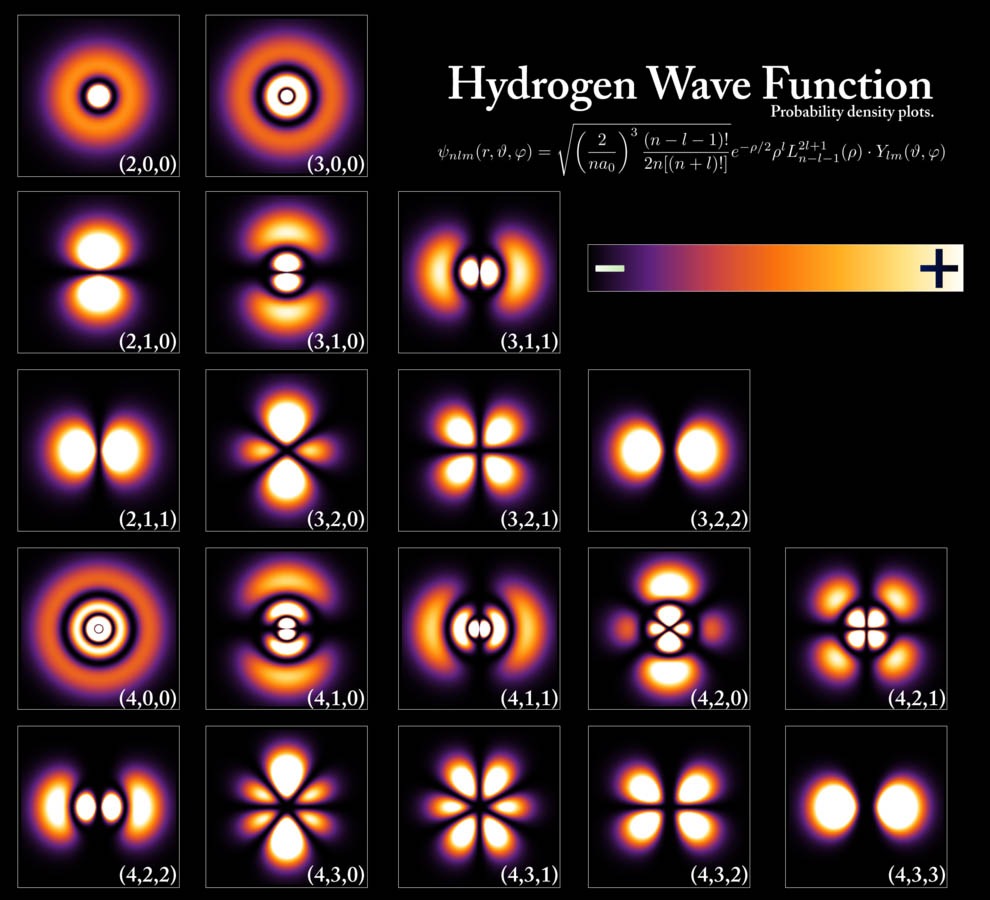 He helped save the lives of 7,000 Danish Jews. Founder of the International Atomic Energy Agency.

Niels Henrik David Bohr (1885-1962) was born in Copenhagen. His mother was from a prominent Danish-Jewish family, and he was named in part for his grandfather, David Baruch Adler, an influential banker and parliamentarian. Bohr’s father was a famous professor of physiology, who rejected Bohr’s Lutheran roots in favor of atheism. (Bohr himself would later renounce any association with the Church of Denmark.)

At age 20, Bohr won a gold medal from the Royal Danish Academy of Sciences for his work on the viscosity of water and surface tension. He later earned a master’s degree in mathematics and a Ph.D. in physics. Bohr combined Rutherford’s ideas about the atom with Planck’s quantum theories to produce a revolutionary new atomic model, known as the Bohr model. This model finally made sense of the mysterious properties of atoms and solved a major hurdle that had baffled scientists for more than 30 years. The discovery would earn Bohr a Nobel Prize in Physics. By 1917, Bohr was the chair of Theoretical Physics at the University of Copenhagen, and he sought to establish a new center for physics research. Bohr got government support, and after receiving large donations from wealthy Danish Jews, he founded the Institute for Theoretical Physics, now known as the Niels Bohr Institute. There, his students discovered element 72 of the Periodic Table, whose existence Bohr had proposed, and named it Hafnium, the Latin name for Copenhagen.

When the Nazis came to power, Bohr opened the doors of his institute to fleeing Jewish scientists. Denmark itself would soon be under Nazi control. In 1943, Bohr was informed that he would be arrested since, despite his mixed ancestry, he was considered a Jew under the Nuremberg Laws. Bohr fled to Sweden, where he met with Swedish King Gustaf V to convince him to open Sweden’s gates to Jewish refugees. Bohr was successful and more than 7,000 Danish Jews were rescued and given asylum in Sweden. He then headed to England, where he assisted in the war effort through the British “Tube Alloys” weapons project, before heading to the United States to advise the Manhattan Project. Although he claimed that his help was not needed to build the first nuclear bomb, others have admitted that he solved a major puzzle that made it possible. Bohr campaigned against the use of nuclear weapons for the rest of his life. It was his vision that resulted in the creation of the International Atomic Energy Agency, which oversees the use of nuclear energy. Bohr became the president of the Royal Danish Academy of Arts and Sciences. He chaired the Nordic Institute for Theoretical Physics and played a central role in founding the world-famous research organization CERN. In addition to his monumental work in quantum physics, Bohr was a noted philosopher. Along with countless other awards, Bohr received the Order of the Elephant, the highest honor in Denmark (usually reserved only for royalty and heads of state), and it’s on the Danish 500-kroner note. He is one of the few people who has an element in the periodic table named after him (bohrium).