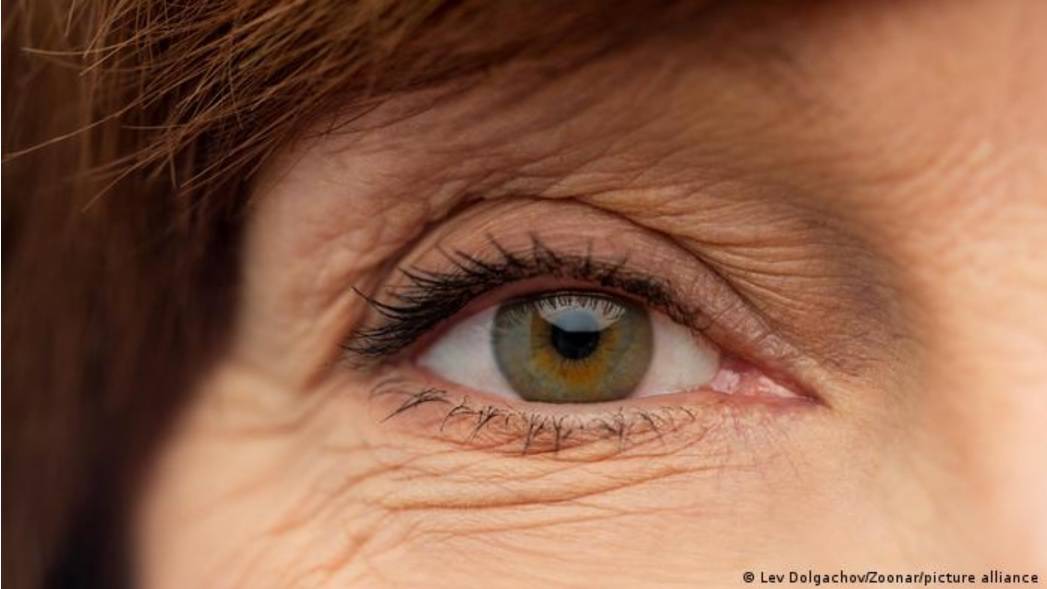 Researchers have succeeded in reversing the aging of human skin cells in 30 yearsAccording to a new study published in eLife, in which they claim to have developed a technique to reprogram skin cells.

Although results are still incipient, research from the Babraham Institute, a Cambridge life sciences research organisation, could revolutionize regenerative medicine, especially if they can reproduce in other types of cells.

Although this had been achieved before, the new work was carried out in a much shorter period of time – 13 days compared to 50 – and made the cells even younger.

With age, the ability of cells to function properly decreases. As a consequence, people’s DNA begins to accumulate signs of aging.

To reverse them, researchers have used regenerative biology to create “induced” stem cells and produce fibroblasts that generate collagens that heal wounds and give structure to tissues.

“Over time, we will be able to identify the genes that rejuvenate without reprogramming and specifically targeting them to reduce the effects of aging,” Reik said. “This approach holds promise for valuable discoveries that could open up an amazing therapeutic horizon,” she added.

The new method, which is based on the Nobel Prize-winning technique used by scientists – inspired by how old cells from parents become the young tissues of a newborn – overcomes the problem of completely erasing cellular identity. stopping the reprogramming in part of the process, according to the scientists in a statement from the Babraham Institute.

This allowed the researchers find the precise balance between the reprogramming of cells, making them biologically younger, and the possibility of recovering their specialized cellular function.

“Our understanding of aging at the molecular level has progressed in the last decade, leading to techniques that allow researchers measure age-related biological changes in human cells. We were able to apply this to our experiment to determine the degree of reprogramming that our new method achieved,” said Diljeet Gill, a postdoctoral researcher at the Babraham Institute, who conducted the trial.

“Our results represent a major step forward in our understanding of cell reprogramming. We have shown that cells can be rejuvenated without losing their function and that rejuvenation seeks to restore some function to old cells. The fact that we have also observed a reversal of markers of aging in disease-associated genes is especially promising for the future of this work,” added Diljeet. (I)