Tweet
Share
Share
Pin
The Miami Book Fair will be held from November 13 to 20 with various activities, including tributes to Maradona and Saramago, in addition to the presentation of the book by singer-songwriter Juanes.

For the first time completely face-to-face since the beginning of the pandemic, the Miami Book Fairthe most important of its class in Spanish of USA. With a complete program of panels, talks and presentations, this edition will include tributes to the Portuguese writer Joseph Saramago and the Argentine soccer player Diego Armando Maradonaamong others.

The event, which will take place between November 13 and 20, includes a tribute to Saramago, winner of the 1988 Nobel Prize for Literature, to celebrate the centenary of the author of such important works as convent memorial, All the names Y the duplicate man, according to the organization. They have been invited to the tribute River Pillarwife and translator of much of his work, the editor Pilar Reyes and the writer Laura Restrepo.

In the Ibero-American program of the fair, organized by Miami Dade College (MDC), the presentation of Juanesthe recent biography of the Colombian made by the journalist and writer Diego Londono. The singer-songwriter, who reaches his 50th birthday along with his profile, will talk with Londoño about this volume published last September by the Aguilar publishing house. The book, according to the program, reflects the singer-songwriter’s career, but also his way of understanding his life, of loving music and of perceiving the family.

It may interest you: The Ukrainian book fair was held in a bomb shelter due to the threat of Russian missiles

The Cuban poet living in Miami Carlos Painted will be in charge of inaugurating the Ibero-American Authors Program on Sunday, November 13, with the red tree, collection of haikus (Japanese poetry). Pintado performs with the singer-songwriter and compatriot Francisco Cespedes “in a poetic-musical dialogue”. 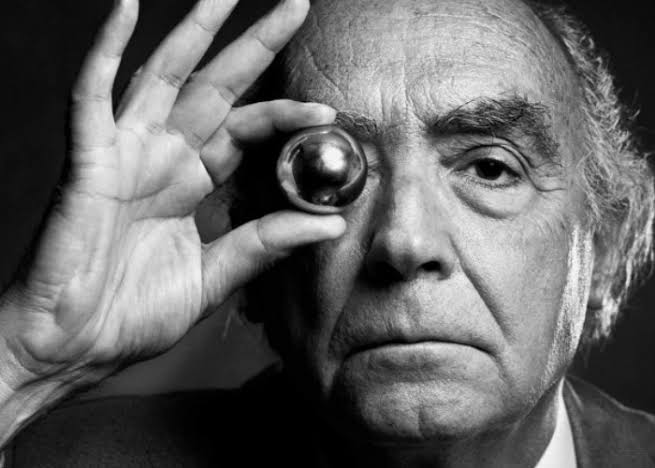 The Portuguese writer who won the Nobel Prize for Literature, José Saramago, will be honored at the Miami Book Fair with a panel featuring Pilar del Río, wife and translator of much of his work, the editor Pilar Reyes and the writer Laura Restrepo.

Likewise, the Spanish writer Maria Duenas comes this year with siraa novel in which the protagonist of his famous The time between seams travels through settings such as London, Tangier, Jerusalem and Madrid after the Second World War. Dueñas will present sira in a conversation with the journalist and writer Mirta Ojito.

Also noteworthy is the presence of the Nicaraguan journalist, politician and lawyer Sergio RamirezCervantes Prize 2017, who will present his new work, Tongolele did not know how to dancecrime novel about Nicaragua and the end of the dream of the revolution.

For her part, the Cuban writer wendy warauthor among others of the well-known book Everyone leaveswill talk about “literature in a feminine key and autofiction” to give clues as to how a intimate diary It can be turned into a novel. It is a conversation about the way in which “the aesthetics, thematics and the depth” of the texts of the authors of Hispanic origin who write in the United States is redefining contemporary literature.

It may interest you: Martín Kohan will open the next Book Fair, after the 2022 controversy with Saccomano

This is how we dollarized Ecuador: Memories of a historical success in Latin America is the book that the former president of the Andean country jamil mahuad will present in a conversation open to the public with the Argentine journalist adriana bianco.

the chair Vargas Llosa is leading a debate forum for the media and cultural agents around the “drift of freedom of speech today”. The Spanish journalist participates in the panel Ines Martin Rodrigothe Argentine politician, cultural promoter and journalist Dario Loperfidothe Peruvian journalist and narrator Raul TolaY Ramiro Villapadiernacultural manager and current director of the Vargas Llosa Chair. 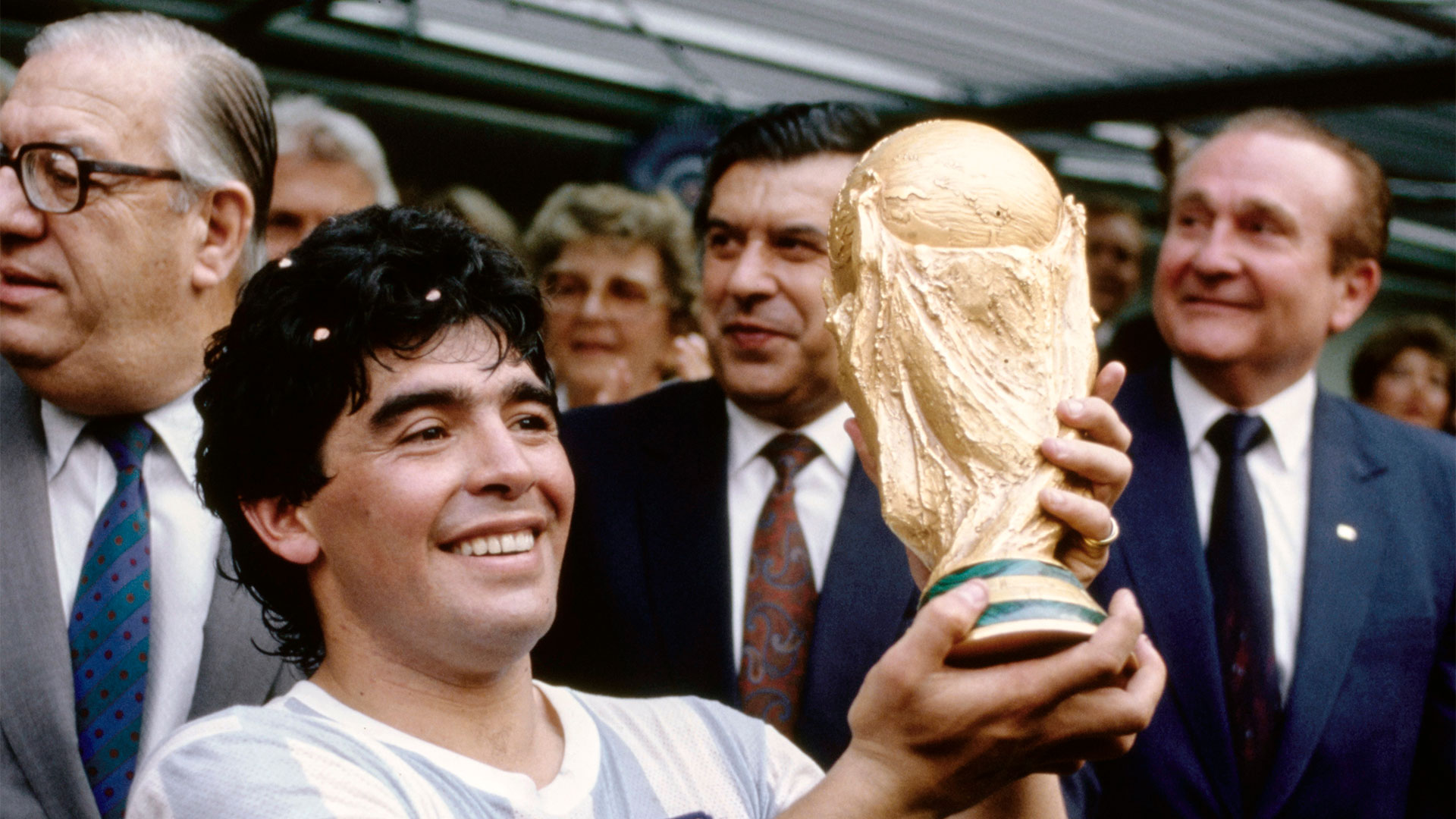 The Argentine soccer star, Diego Armando Maradona, will be honored at the Miami Book Fair with the presentation of the book “Planet Diego. 16 views of an icon” by Pablo Brescia.

The Argentine narrator and critic Paul Brescia will present for its part Planet Diego. 16 looks at an iconabout the footballer Diego Armando Maradonawhile the Cuban writer and playwright Abilio Estevez arrive at the fair with The image in the mirror.

In its next edition, the Miami Book Fair awards its Lifetime Achievement Award to the Cuban journalist and writer Carlos Albert Montaner.

Ukraine Book Fair Held in Bomb Shelter Due to Russian Missile Threat
Saccomanno shoots again: “How do you recruit guys convinced that theirs is a supreme craft?”
Martín Kohan will open the next Book Fair, after the 2022 controversy with Saccomano