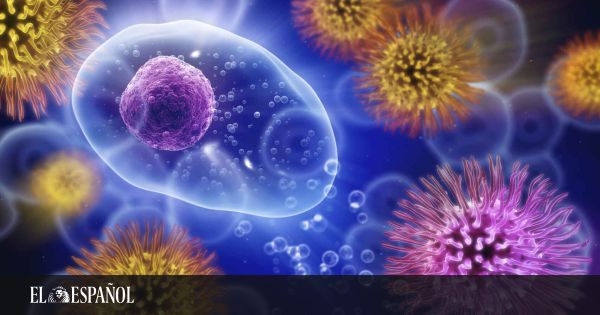 Considering the immune system “as the police of our body” is the best example to understand how immuno-oncology (IO) works, the last great milestone in cancer treatment. This is how Dr. José Ángel Arranz, head of the Urological and Gynecological Tumors Section of the Medical Oncology Service of the Gregorio Marañón University Hospital, describes it. “In each organ and tissue there are rules of coexistence between cells so that they all fulfill their mission in an organized way, but when a cell suffers a mutation that leads to disordered growth (origin of a tumor), develop a strategy to combat aggression”.

However, sometimes tumor cells are able to go unnoticed, camouflaging itself among normal cells through the expression of very specific proteins. This is where the IO “is capable of reverse the strategy of hiding tumors” Allowing our body’s own immune system to destroy the ‘bad’ cells.

The first investigations of this type of biological strategies against cancer date back to the middle of the 20th century, although it was not until this century that great advances have really been made. moment in which the mechanisms of activation and inhibition of the immune system have begun to be identified. In 2013 immunotherapy was named discovery of the year by the scientific journal Science and the researchers of the first effective immunotherapy drug received the Nobel Prize in Medicine in 2018.

What novelties do these therapies present?

The main difference between these treatments compared to traditional chemotherapy or radiotherapy, and at the same time their greatest advantage, is that immuno-oncology therapies only act on tumor cells, without damaging healthy ones. Therefore, they also have fewer side effects, since their toxicity is much lower. They can cause a flu-like picture, with symptoms such as headache or muscle pain.

José Ángel Arranz, head of the Urological and Gynecological Tumors Section of the Medical Oncology Service of the Gregorio Marañón University Hospital.


Since these are slow-moving therapies – the immune system does not act immediately and its response varies greatly from one patient to another – it is often IO is applied together with other treatments in combination. Dr. Arranz explains, for example, that “there are therapies that have been shown to increase patient survival when administered after chemotherapy treatment that has managed to stabilize or reduce the disease.”

In addition, adds Dr. Aránzazu González del Alba, coordinator of the Genitourinary Tumor Unit of the Puerta de Hierro-Majadahonda University Hospital and president of SOGUG“the immune system has memory to recognize tumor cells as foreign over timewhich could explain the long-lasting responses and prolonged survival.”

Nowadays we already have effective treatments based on IO to treat some types of melanomas, lung, kidney or bladder cancer. Specifically, in the latter there had been little progress in the last 30 years in terms of patient survival, despite being the 5th most diagnosed in Spain, with more than 20,000 cases per year and the sixth in deaths. “Unfortunately genitourinary tumors do not have the same visibility among the populationalthough they have a high incidence and high mortality,” says Dr. González del Alba.

The expectations for metastatic bladder cancer, even with treatment, were not very encouraging: with chemotherapy “the median survival improves to between 9 and 15 months”, he says. However, the good news is that immuno-oncology has modify the course of this pathology about five years ago. Some therapies have already “shown a benefit in survival with a median of 21 months,” confirms the oncologist. 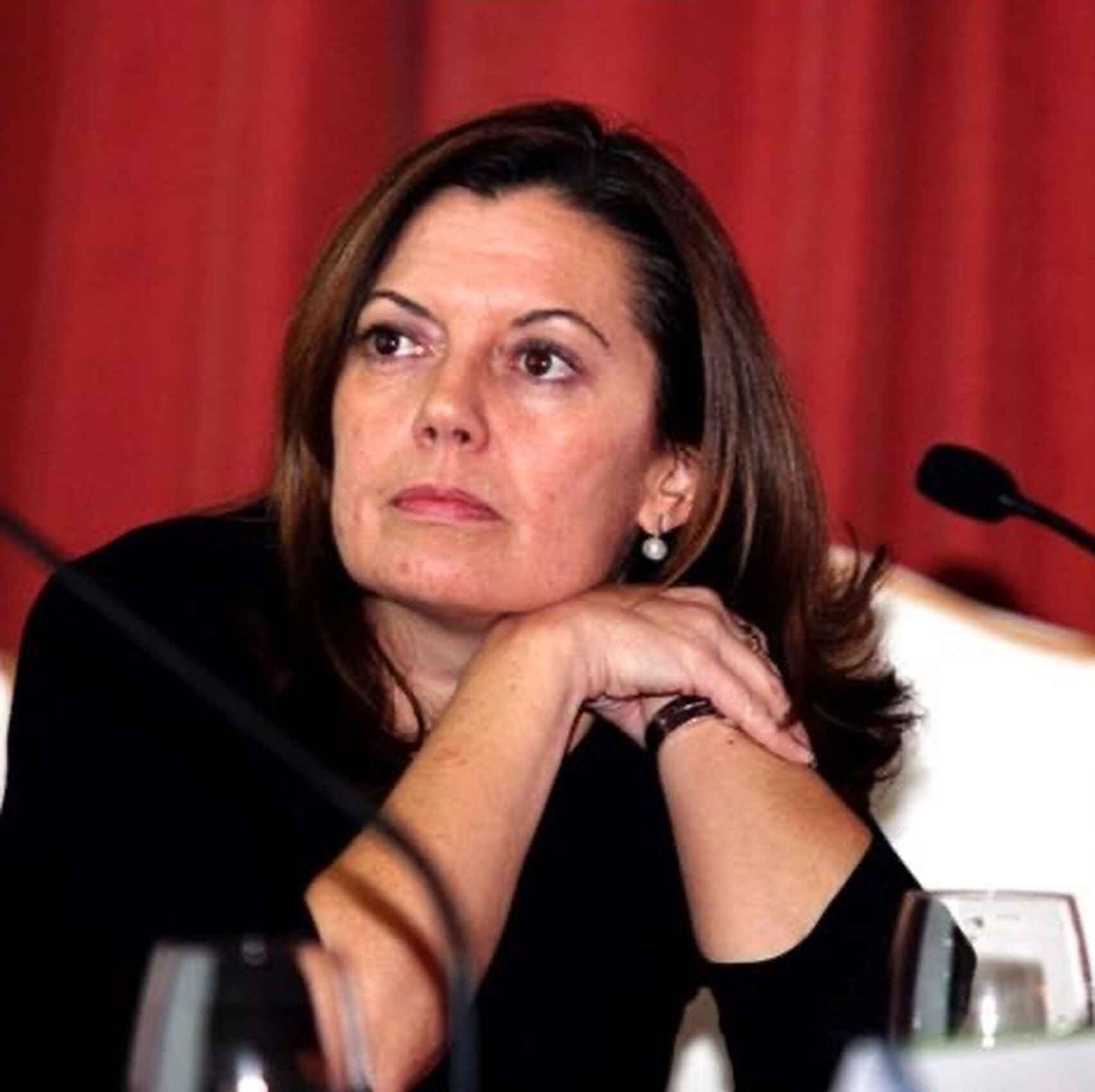 
“Since we have new immunotherapeutic agents in our therapeutic arsenal we began to observe metastatic patients with survival rates never seen before. The results are encouraging and invite us to think about a chronification of cancer thanks to immunotherapy”, affirms González del Alba.

Oncology has advanced by leaps and bounds in recent years and this is mainly due to the efforts and resources allocated to this specialty. It is true that cancer continues to be the disease most feared by the Spanishaccording to Merck Surveybut fortunately the range of therapeutic options is constantly increasing. “We know that cancer does not wait and that collaborating -sharing and not competing- to accelerate the development of new, more effective therapies can really transform the course of this disease. Currently, at Merck we have 10 molecules under investigation for different tumors and in various phases,” says Montse Jansà, director of Oncology at Merck in Spain.

What are the current challenges for immuno-oncology?

From a medical point of view, at this time, says Dr. Arranz, “efforts are focused on identify so-called ‘tumor escape mechanisms’ of the immune system and develop specific treatment strategies for each of them”. Until now, two large families of drugs have been developed that manage to release an immune response, but IO strategies only reach 25% of tumors for now and they are not always effective in all patients. 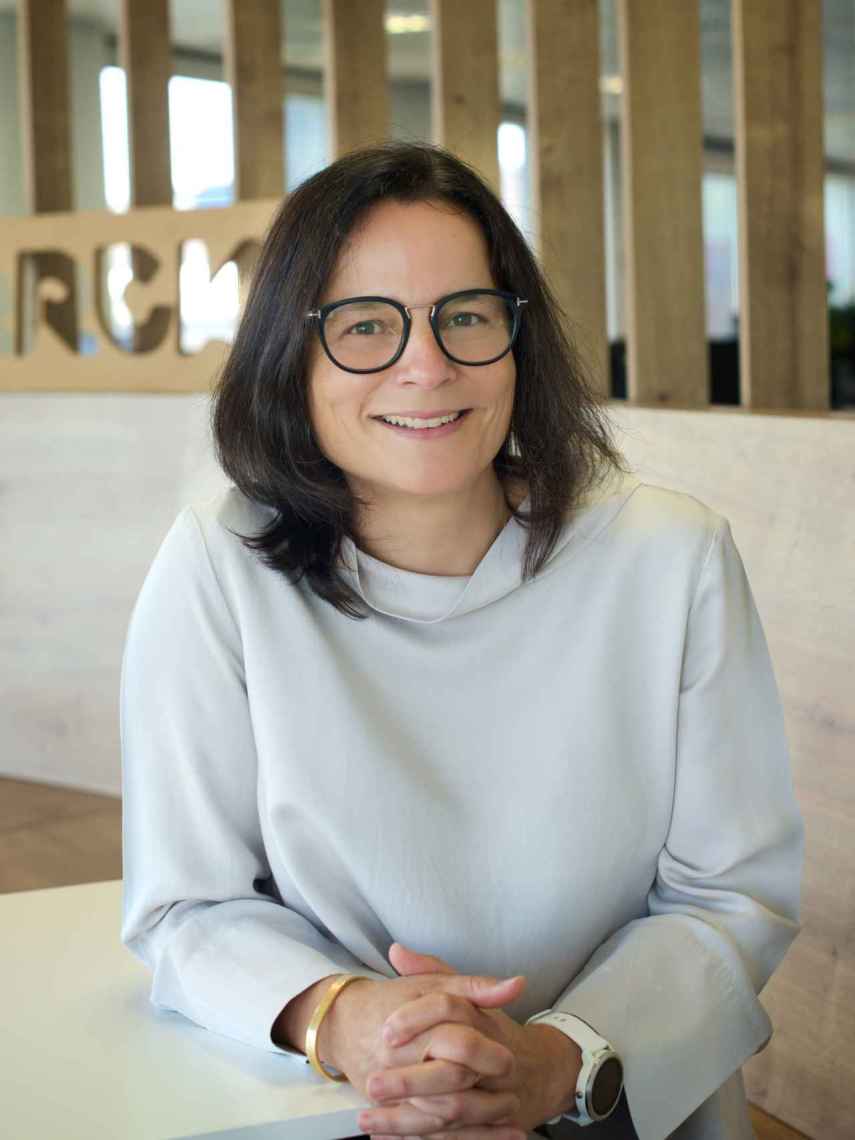 
For this reason, the other great field of work, points out the oncologist, “is to identify which tumors benefit from available immunotherapeutic treatments currently, and how to combine them with other available drugs and strategies to enhance their antitumor effects”.

In addition to the research itself and advances in treatments, the other great challenge is to ensure that patients have access to innovations after the phases of clinical investigation. “We are a leading country in clinical trials – a total of 1,019 during 2020 – which benefits people who live with cancer and our society as a whole. These trials allow some patients to benefit from innovative drugs, but it is undoubtedly essential ensure equitable and prompt access joining efforts between all the agents of the sector”, points out Montse Jansà.

Despite this, Spain is one of the European countries that takes the longest to approve innovative medicines (between 180-270 days), according to data from Farmaindustria. She warns Dr. González del Alba that “often approvals come years after having shown benefit and it is something that needs to be improved.” The coordinated effort of specialists, researchers and institutions will therefore be essential to bring new therapies to patients.

New therapies that have transformed how we attack cancer