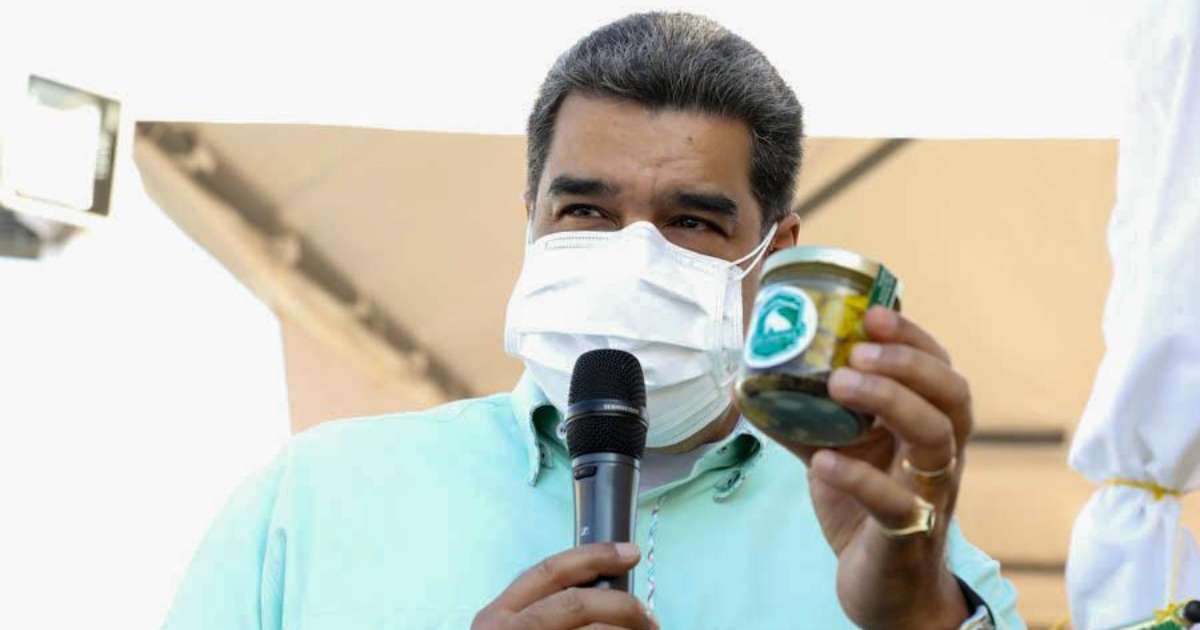 Nicholas Maduro believes that his country deserves the Nobel Prize in Economics for facing international sanctions after human rights violations.

“In the face of sanctions, what we did was stand up, stick our necks out, look for the best world advisers in economics, currency, finance, fiscal policies, productive policies, and today we can say that we deserve the Nobel Prize in Economics because we have gone ahead alone”, he said in a speech this Wednesday.

However, the ruler omitted that Venezuela has been in economic recession for several yearsthat despite being a country with large oil reserves, its population suffers from fuel shortages and that thousands of Venezuelans have emigrated due to increased poverty and repression.

Maduro predicted on his social networks this Thursday that at some point Venezuela will achieve economic growth, but he did not specify when that will be.

“Sooner rather than later we will consolidate the real economy growth and the integral development of the country. We are going to build, together, a new era of happiness and well-being,” the president said on Twitter.

He also indicated that his country is independent and that it advances with its own economic decisions.

“We are an independent nation, free from the IMF, the World Bank and hegemonic empires. We advance in the country’s economy with our own efforts and decisions. Venezuela is free from blackmail and tutelage! We are not, nor will we be a colony!”, he said in the midst of a complex economic crisis in his country.

According EFE At the beginning of 2022, Maduro affirmed that Venezuela had returned to the path of economic growth. However, the basic food basket had an increase of 61% compared to the previous year.

He denounced that the National Institute of Statistics (INE) has not published the cost of the food basket since 2014, nor other indicators such as economic activity and poverty.

The Center for Documentation and Social Analysis of the Venezuelan Federation of Teachers (Cendas-FVM), pointed out that Venezuelans require 173 dollars more than in 2021 to buy the same products and there is a growing cost of living in foreign currency in the country.

hyperinflation in that country debased the value of its currency, the bolivarand opened the doors to an unofficial dollarization process that affects more than 50% of transactions, despite the fact that the majority of Venezuelans do not have systematic access to foreign currency.

We need your help:

Like you, thousands of Cubans in Spainin United Statesin Mexicoin canada they read and support the independent journalism of CiberCuba. Our editorial independence begins with our economic independence: no organization from any country finances CyberCuba. We make our own agenda, publish our opinions and give voice to all Cubans, without external influences.

Our newspaper has been financed until today only through advertising and own funds, but that limits what we can do. This is why we ask for your help. Your financial contribution will allow us to carry out more investigative journalism actions and increase the number of collaborators who report from the island, while maintaining our editorial independence. Any contribution, big or small, will be very valuable for our future. From only $5 and with just one minute of your time you can collaborate with CiberCuba. Thanks.