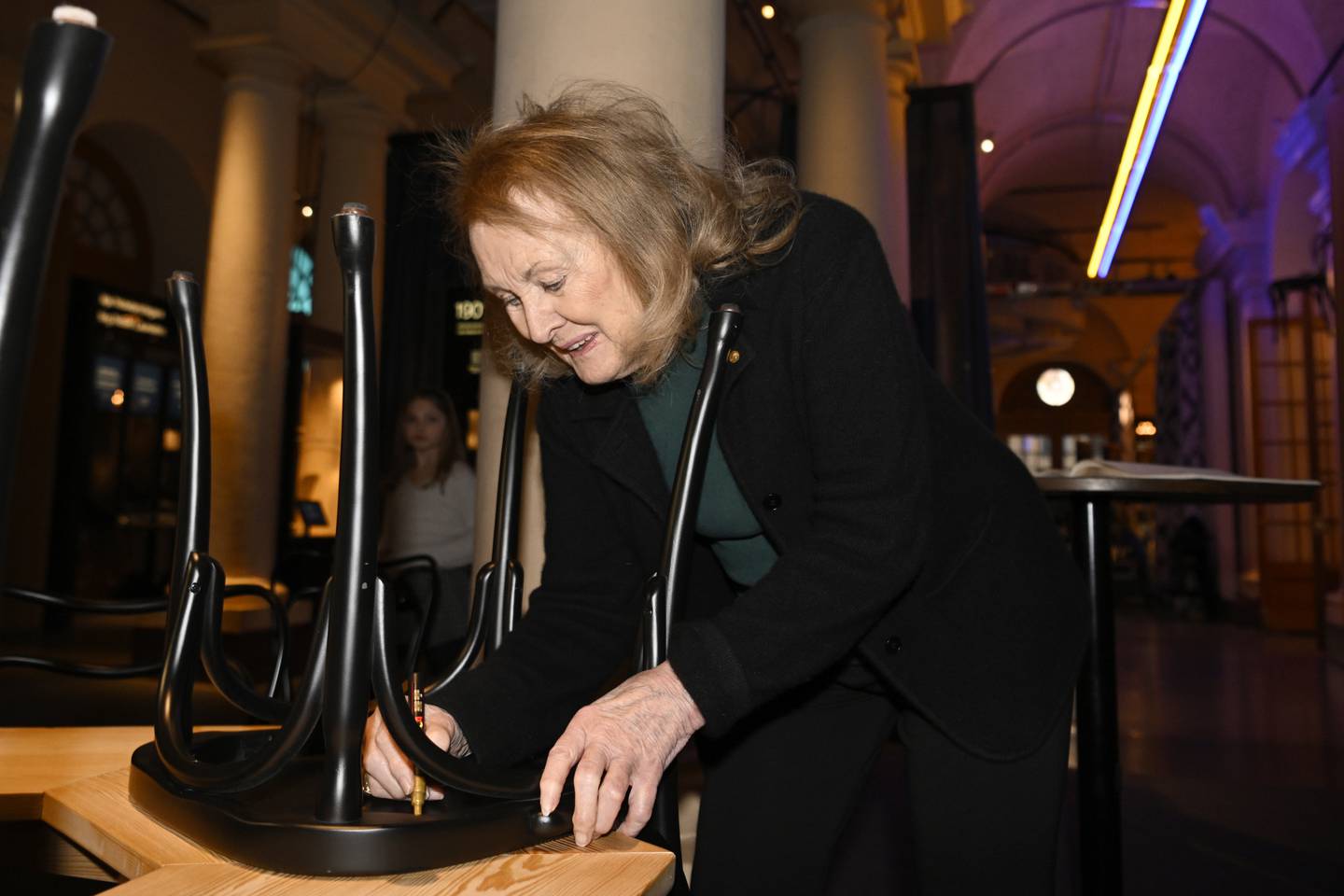 STOCKHOLM — French author Annie Ernaux, winner of the 2022 Nobel Prize in Literature, said Tuesday that men need to change their attitude now so that women can have complete equality.

“If men don’t become aware of their bodies, their way of living, their way of behaving and what motivates them, there will be no real liberation for women,” she said at a press conference prior to the ceremony. the Nobel Prizes to be held on Saturday.

Women have “accepted for too long situations that I find absolutely unacceptable and intolerable,” said Ernaux, 82.

Ernaux won the prize for works that blend fiction with autobiography and delve into her experiences as a working-class woman living in France since the 1940s. She added that she was “old enough” to have been an activist in the 1970s for freedom, birth control options and abortion in France.

The Swedish academy, which awards the prize, highlighted her for her “courage and clinical acuity with which she discovers the roots, distances and collective limitations of personal memory.”

In her books, Ernaux has captured deeply personal experiences and feelings – love, sex, abortion, shame – within a society divided by gender and economic status. She has written more than 20 works, mostly short books, recounting events in her life and the lives of those around her. Her work creates stark portraits of sexual encounters, miscarriages, illnesses, and the death of her parents.

More than a dozen French authors have been awarded the Nobel Prize in Literature, but Ernaux is the first woman to do so and the 17th woman out of 119 Nobel winners.

“In some ways that has worked against me within a certain conservative intelligentsia,” Ernaux said, adding that readers have supported her by buying her books.

Ernaux and other Nobel laureates, all except for the Nobel Peace Prize which is awarded in neighboring Norway in accordance with the will of the founder of the Nobel prize Alfred, will receive the prizes during a ceremony at the Stockholm Concert Hall in which will be attended by the Swedish royal family.

The prizes are usually awarded on December 10 on the death anniversary of Nobel, who died in 1896.

The award includes a diploma, a gold medal and is endowed with 10 million Swedish crowns (about 967,000 dollars).