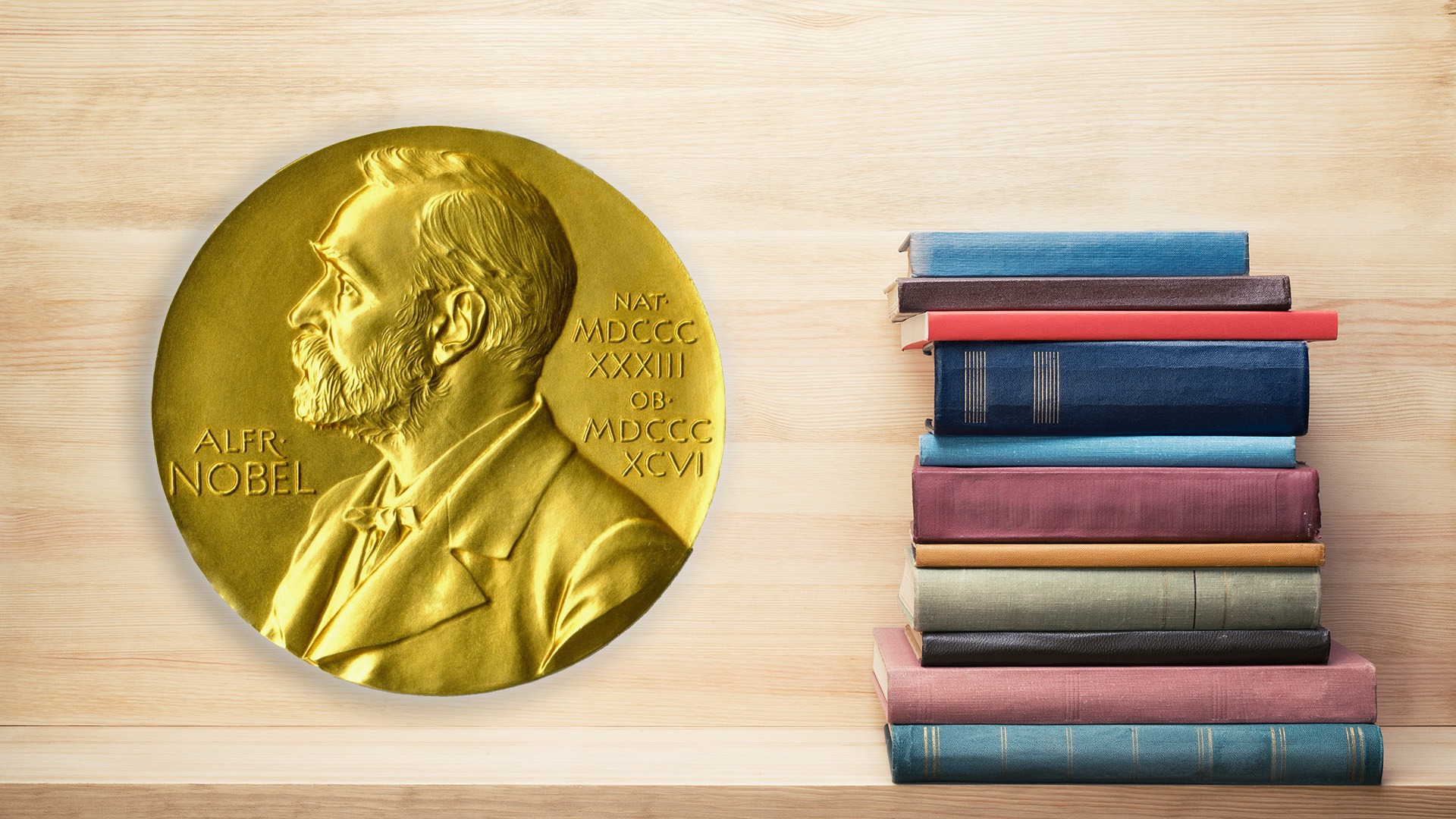 Year after year, new and more names become part of the list of possible candidates for the Nobel Prize for Literature. Among the readers, applicants are rumored and it is commented on why one should be there and not the other, why such an author has never received it and why this other has; anyway.

Last year, the award remained in the hands of Abdulrazak Gurnah, the Tanzanian novelist who writes in English and lives in the UK; for this occasion, in addition to those always suggested, Haruki Murakami, Paul Auster either Margaret Atwoodthe Romanian name sounds a lot Mircea Cartarescuthe author of the ambitious “Solenoid”.

Among Latin Americans, the names of authors are suggested as Christina Rivera Garza, Margo Glantz either Elena Poniatowskiauthors like Cesar Aira either Raul Zurita.

Although the present of Colombian literature is always good, little is said about writers of this nationality who can aspire, at this time, to the important award; however, there are those who dare to propose names, taking into account the trajectory of his work.

Camilo Hoyosthe director of the podcast Paredro, highlights John Gabriel Vasquezthe author of “The sound of the things when they fall”“for the systematic way in which it has made literature a tool to understand the past and present of Colombia.” 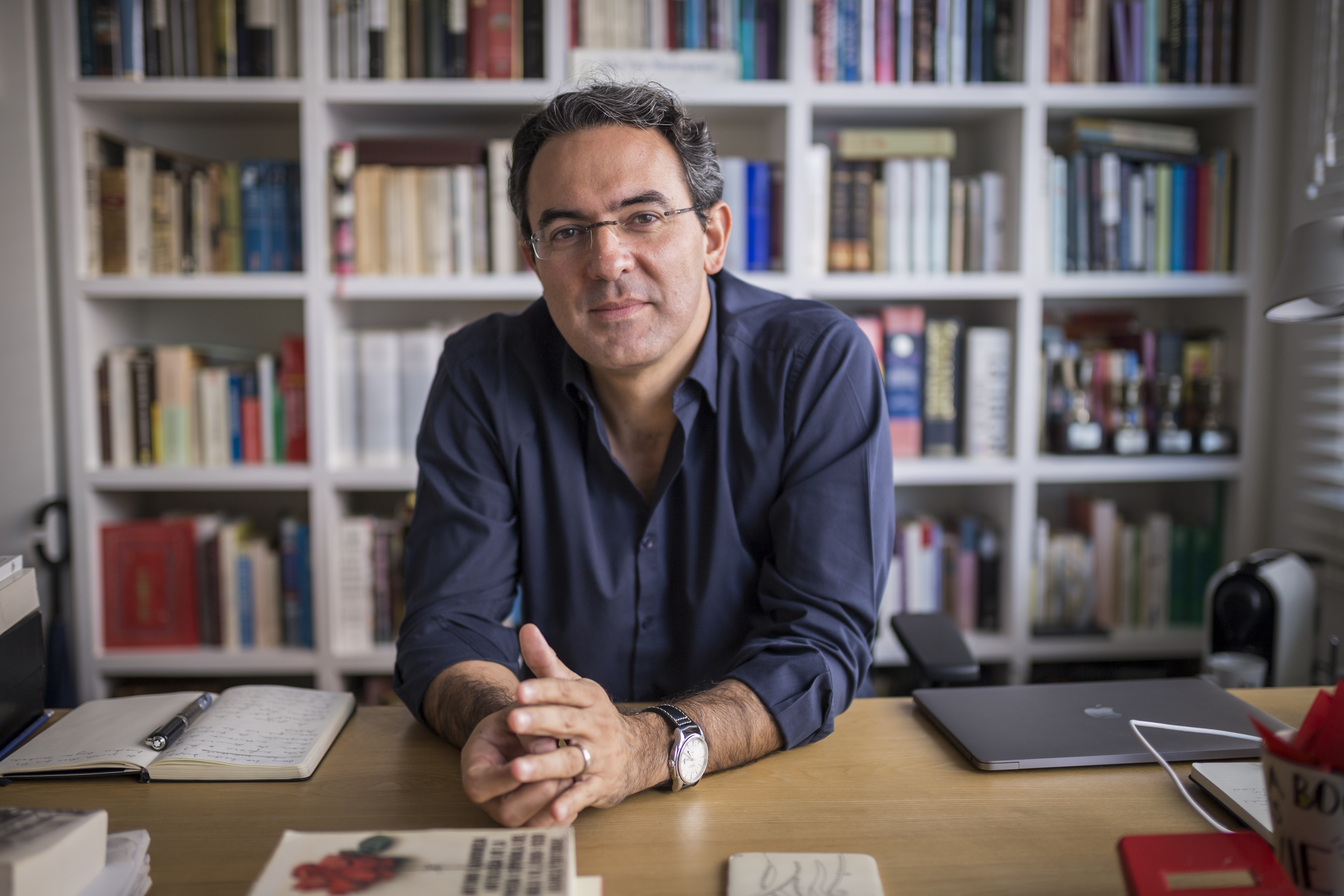 The writer and journalist Juan Camilo Rinconauthor of “Colombia and Mexico: between blood and words”, believes that at this time no Colombian writer is at the level of those who aspire to the award. “In recent years none have even won a Cervantes Prize. I think that the Nobel requires a whole process and you have to win certain prizes before you get there. At this time, Colombian literature is being formed to be at that level, but there is still a long way to go”.

Rincón also believes that, although there are writers with quite interesting proposals and a more than good projection, much is still needed. It is necessary to continue working because so far that great work has not arrived, the one that will give the big blow.

The literary influencer Maria Jose Castano It is incisive when saying that none of the national authors is up to those who are observed to keep the most important recognition in literature. “It took García Márquez about 53 years to get one,” she says, referring to the fact that it is not about talent, but about discipline and perseverance, added to the journey and the relationships that are had on the international scene.

It contradicts her, in that sense, Mauricio Arroyave, journalist and creator of the YouTube channel ‘El ojo nuclear’. For him, in the writer Thomas Gonzalez resides the best option in Colombia to once again have a Nobel Prize for Literature. “It has something special. He has been translated, writes narrative, poetry, essay. He is a mature writer with an extensive and coherent body of work. He is a man who speaks from Latin America about Latin America, and in that sense, he picks up many problems on this side of the planet, such as migration or violence, which although it is not the central theme of his work, appears in all his books as a kind of white noise, just like the theme of love, which is also very important. Thus, his work acquires a universal character”. 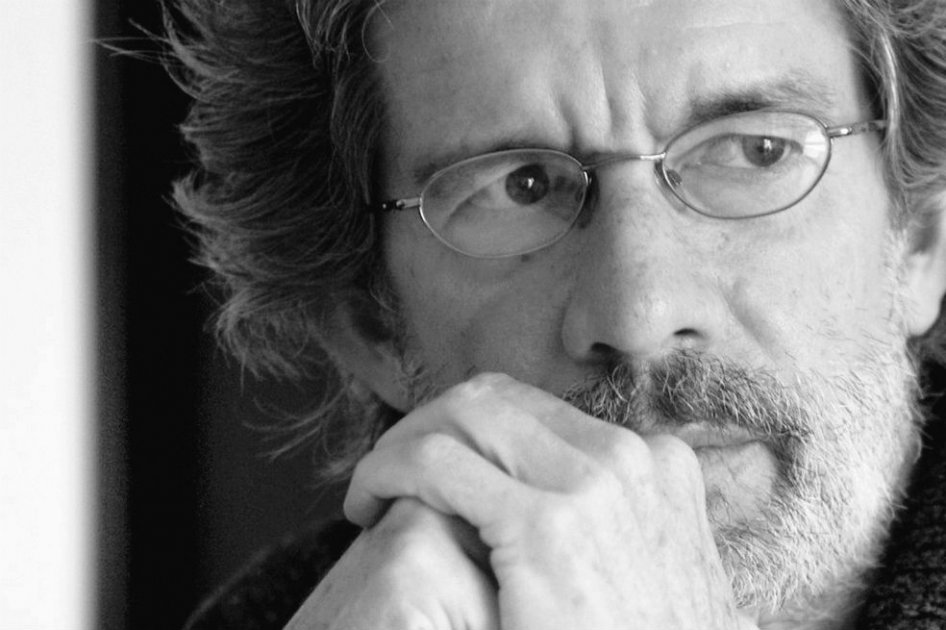 Along the same lines as Rincón, the journalist Carlos Restrepowho has written about books for several years and is one of the longest-standing cultural journalists working, says that while he feels that writers like Fernando Vallejo, William Ospina, or those already mentioned, Tomas Gonzalez and Juan Gabriel Vasquez, could be among the lists of possible candidates, he believes that aspiring to a Nobel requires much more than a good deed:

“A Nobel candidate is someone who makes a turning point in the history of universal literature either by creating a whole new universe with his work as a whole, as happened to Gabo with “magical realism”, or because they bring something new, aesthetically speaking, through an exquisite and innovative work in the way of narrating. In that order of ideas, few of our authors are involved in this work”.

The same is the opinion of some of the members of the bookstore sector in Colombia, who are clear that new names are being considered every year. “It’s good that gossip is reborn every 365 days, but I really don’t think any Colombian writer is ready yet,” says one of them.

The director of the Gabo Foundation, Jaime Abello Banfi, is hopeful and, although he does not dare to throw names, he points out that the current moment of Colombian literature gives one to think that some writer could be considered. “Several of the living authors of the last decades in our country have been consolidating a solid trajectory of good published literary works. It is not essential to have a transnational market or recognition to win the Nobel, although fame and success help accelerate the opportunity, ”he comments.

And contradicting him, the editor Nicholas Morales He believes that there is no one today with a work that supports a possible nomination. “I try to think of a great Colombian novel written in recent years and I can’t find it,” he says.

Readers on social networks are optimistic and throw the names of authors like Pietà Bonnett either Albalucía Angel. Some even dare to suggest a posthumous Nobel for Lion of Greiff either Andres Caicedo.

The truth is that today Colombian literature does not have a representative of the highest level. No one since García Márquez has achieved the scope that the author of One hundred years of solitude. If it is, and with very little so far, perhaps authors such as Juan Gabriel Vásquez or Fernando Vallejo may be the only ones considered. Maybe even a writer like Laura Restrepobut it is very difficult to know.

The Nobel Foundation announced that the next prizes will be published between October 3 and 10 and, this year, it will bring together the winners of the 2020, 2021 and 2022 editions. The winner of the Nobel Prize for Literature will be announced on the 6th.

Eugenio D’Ors: a literary legacy from artistic criticism
Fito Páez publishes his memoirs: postcards of a life that we all sing about

Nobel Prize for Literature 2022: Could any Colombian writer aspire to the award?