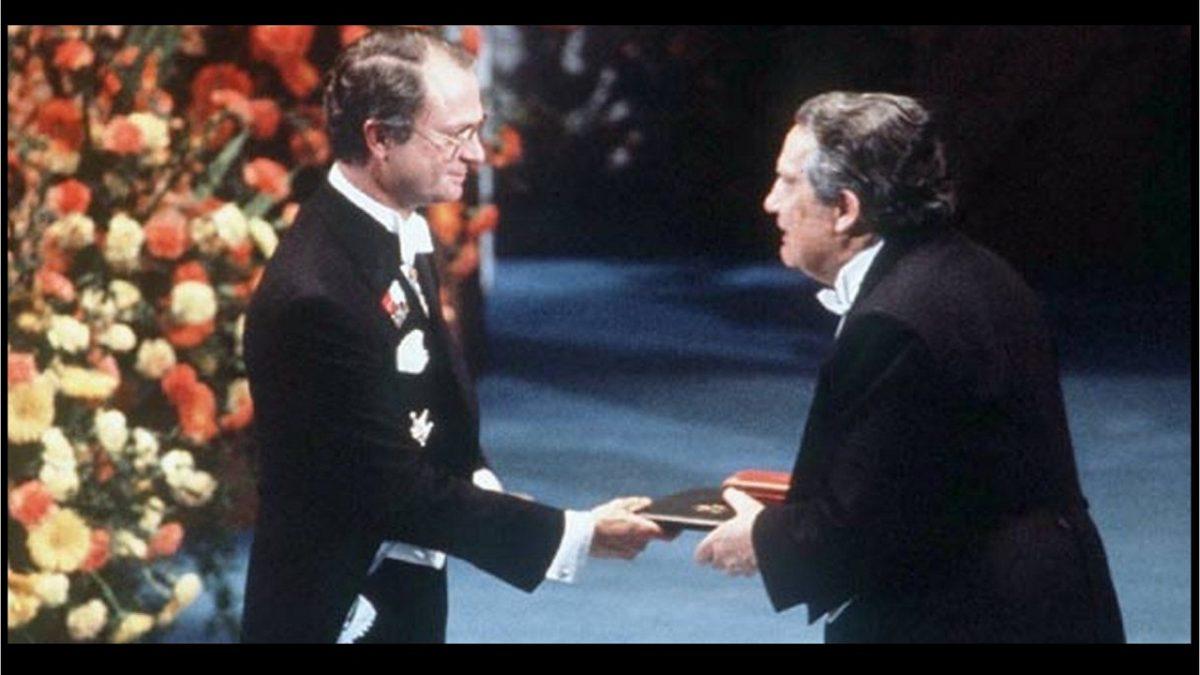 The author of Passed in clear he did it in 1990; years before, in 1981, he had been awarded the Cervantes Prize. Specialized critics consider him one of the most accredited authors of the 20th century and one of the great universal poets of all time.

Who was Octavio Paz?

Illustrious man of writing of intellectual stance inserted in modernity from a critical perspective on assimilation of oriental religious experiences in his passage through India. He knew how to draw on literary traditions, movements and predecessor authors to erect a work of transcendent values. Rebellious spirit since the student years in a political attitude aimed at achieving university autonomy.

Active witness of the Spanish Civil War: He lived in Republican Madrid in an intense way, which forged his dissident spirit of left thought and later became a staunch critic of Real Socialism. Precocious author who began to publish his poetic texts at the age of 17. He cultivated various literary genres with an emphasis on poetry and essays on history, art, sociology, literary criticism, biography, political criticism, and anthropology.

Translated into more than 30 languages, his books are part of the bibliographic collection of the best universities in Europe and the United States. Influential thought in the intellectual formation of several generations of Hispanic American thinkers, the author of Parole it is an obligatory reference in the study of humanistic disciplines.

If something predominates in the personality of Octavio PazIt is precisely their rebellion against social injustices and power. Controversial figure: celebrated by some and questioned by others, he was always true to himself, never stopped before the criticism of the repressive totalitarianism of the Soviet Union, for example; he invariably maintained a critical distance from the Castro regime. Anarchist deeply influenced by his Zapatista father, the young Paz molded his character in those revolutionary imprints.

Origin of a horcón that supports one of the most surprising and stimulating literary trajectories of modern Mexico: nonconformity and experimentation seal an unclassifiable style rooted in a existential poetics with surreal smears from a very personal subscription.

Loneliness, solitary confinement, flight from time and space explorations (topoems: moles & poem). Lyrical force of great metaphysical beauty (“Between leaving and staying / doubting the day / in love with its transparency”). The Swedish academy stated that it awarded the Nobel Prize in Literature 1990 to Paz for her “passionate, wide-ranging writing, characterized by her sensual intelligence and humanistic integrity.”

A book that was “made little by little, over the years, without a fixed plan”, according to Octavio Paz. Lyrical summary of more than 50 years: portrait of a life.

“Attempt to see my childhood and my early adolescence”: Peace. Autobiographical text of evocations and summons of light. Nocturnal in which the grove of the center of the day sprouts vertiginously. Fundamental poem of the Castilian lyric.

Short texts where time is the protagonist of transience. Love Poems culminating (“Letter of belief” signed in the form of a cantata). The great book of the maturity of a major poet of our time.

Key part of the modern essay which addresses the issue of identity. Also, an exhaustive critical reflection on modernity. Project to critically elucidate the determining historical circumstances of Mexico.

Examination of the nature of the poem and precise analysis of its elements: language, cadence and image. Poetry as the crowning of the exhalation of time in the mutation of historical events into a paradigm.

Four essays on four poets: Darío, López Velarde, Pessoa and Cernuda. Dissent and creation. Criticism and breakup. Four compulsory reading texts to get closer to the tradition of modern poetry in Spanish.

Elucidation of the arcana of the Mexican nun. Colossal essay, immense, totalizing on the life and work of Sor Juana in the stuck world of the aristocratic society of New Spain in the final years of the seventeenth century.

Book that Peace began to write in 1965 and publishes it in 1993. Study of the spiritual link between sex, love and eroticism from an “exploration of the loving feeling. Eroticism and love: the double flame of life ”(Peace).

Nobel Prize in Literature 2021: who is the only Mexican winner of the award?