For the first time since the outbreak of the pandemic, the Annual Dinner of the Libertad Foundation will be held again, the liberal entity that was born in Rosario and that this year celebrated 34 years of institutional life. The evening will take place on May 9 in the City of Buenos Aires and, as in previous editions, the event will feature the participation of the Nobel Prize for Literature Mario Vargas Llosa, who will act as host and hold a dialogue with former President Mauricio Macri and former Uruguayan president Julio María Sanguinetti.

Previously, there will be a panel dedicated to the future of Argentina in which the president of the PRO, Patricia Bullrich; the national deputies Ricardo Lopez Murphy Y Joseph Louis Espert; and the national senator Alfredo Cornejo. For his part, the head of the City Government, Horacio Rodriguez Larretawill be part of the meeting and will offer a few words of welcome.

“Despite the dramatic moment that the country is experiencing, we expect that in 2023 things will change, this time in depth. Fortunately, the conviction has been growing that without structural reforms Argentina will always be sliding downwards, sometimes faster, sometimes slower, but irremediably downwards” (Bongiovanni)

During the meeting, which is in its fifth edition, the Fundación Libertad will review the achievements of the institution in recent years and central issues such as inflation and security will be discussed. Also, the entity told Infobae that in a delicate context of Argentina it is expected to discuss the electoral process that will take place in the country next year.

“We have a share of hope that in 2023 there will be a profound change and that the structural reforms requested by the Foundation 20 years ago will be carried out,” they stressed. 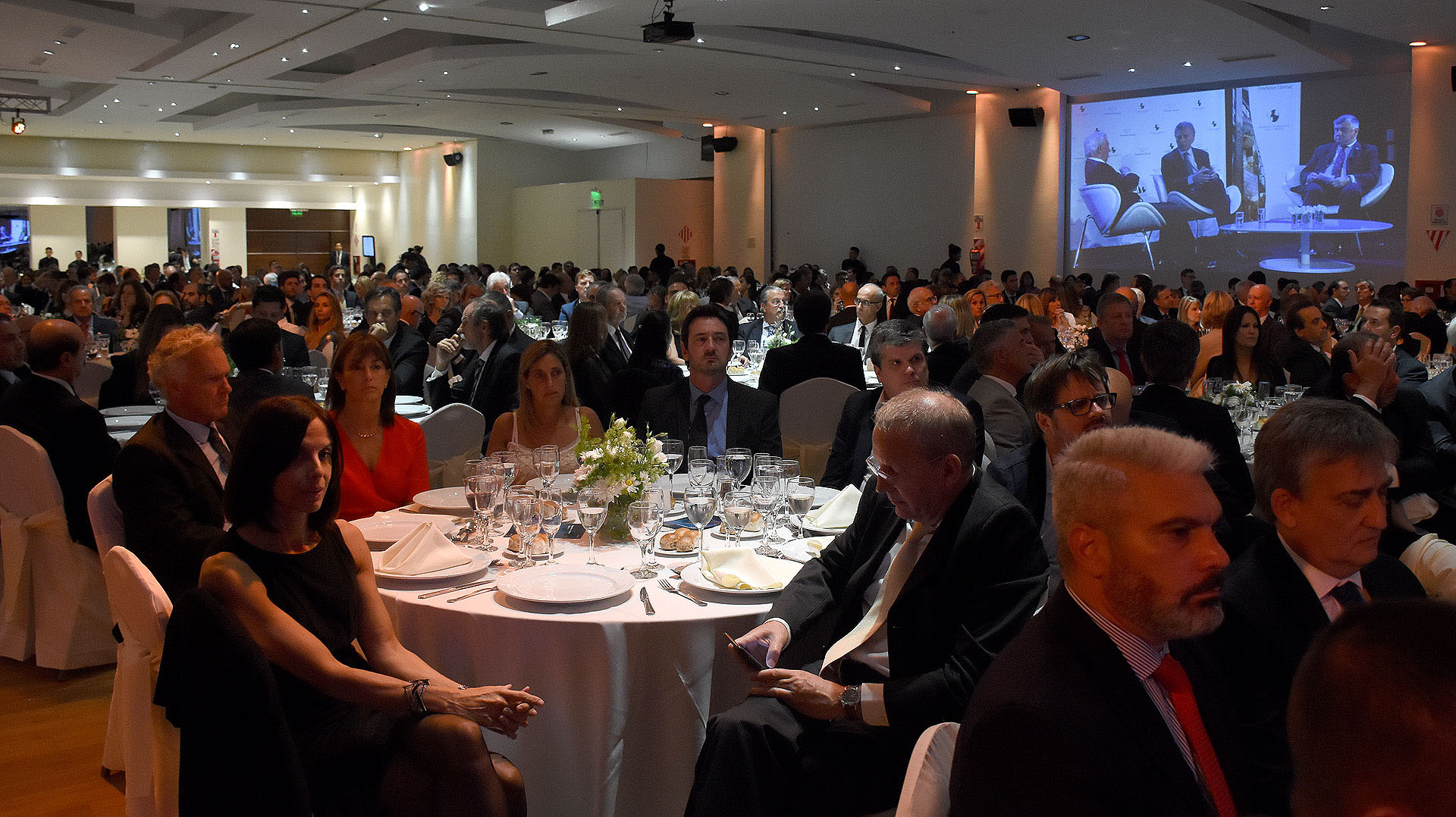 In this context, Vargas Llosa referred a few days ago to the political situation in Argentina, pointing out that “is hostage of a group of authoritarians led by Cristina Kirchner”, and that the country “it must come out of the hyper-statism that has marked much of its history”.

“Despite the dramatic moment that the country is experiencing, we have the expectation that in 2023 things will change, this time in depth. Fortunately, the conviction has been growing that without structural reforms, Argentina will always be sliding downwards, sometimes faster, sometimes slower, but irremediably downwards,” he said. Alexander Bongiovannione of the directors of Fundación Libertad.

It should be noted that the Fundación Libertad is recognized throughout Ibero-America for being one of the liberal entities with the longest history in the region and for having landed nine Nobel Prize winners in Argentina, such as Gary Becker, Lech Walesa or his own Mario Vargas Llosawho also chairs the international chapter, the International Foundation for Freedom.

Energy crisis: Argentina reached an agreement with Brazil to have electricity supply in winter
Lack of coffee, cocoa and other supplies: the BCRA will require importers to prove that they are not speculating to give them dollars
Winter season: travel agencies say that inquiries from Brazilian tourists who want to visit Argentina grew by 86%
Can Bitcoin be worth a million dollars?: the forecast that considers this crypto as a new “oil asset”