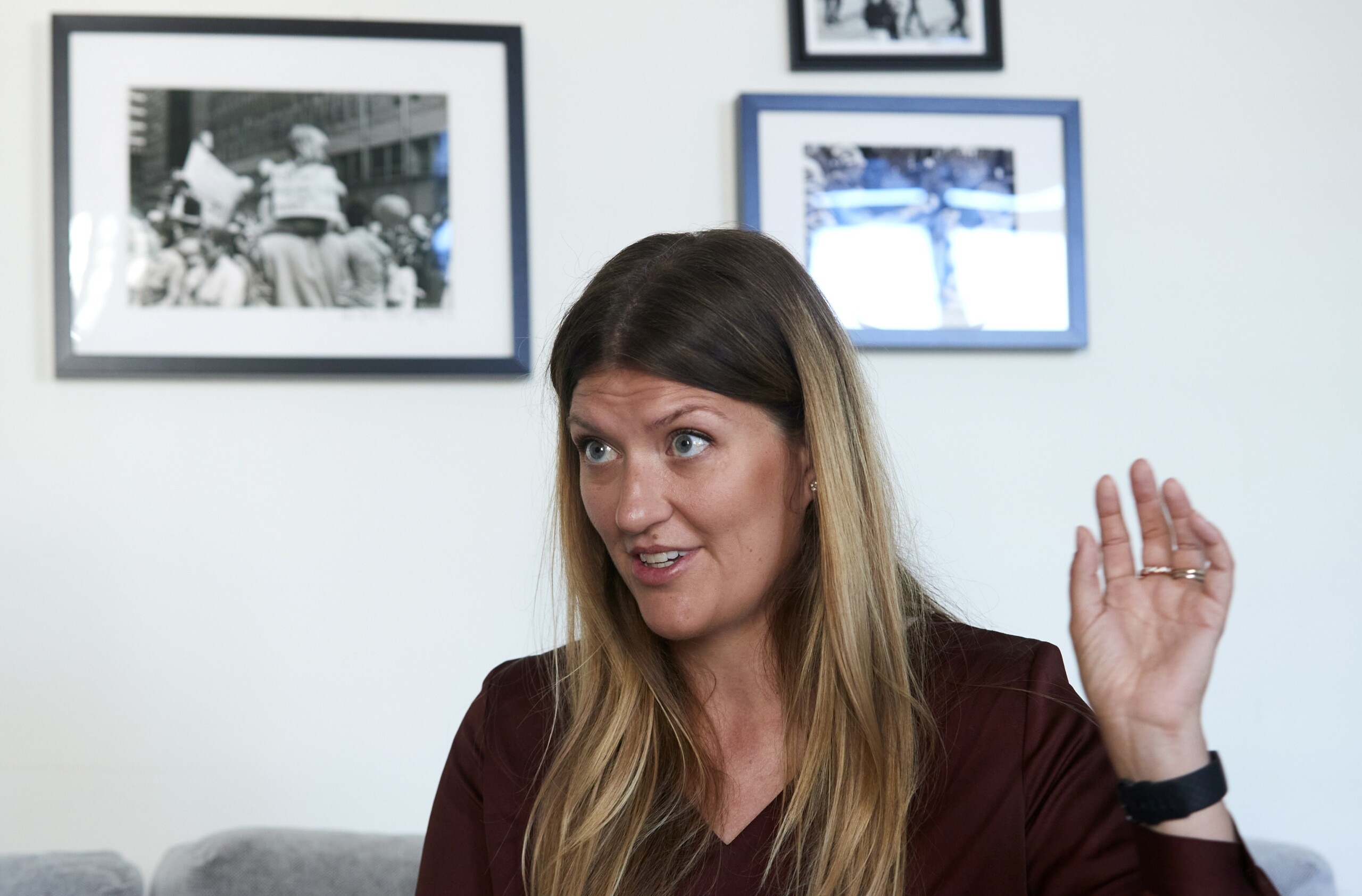 Tweet
Share
Share
Pin
“It is up to the West to put this pressure on Russia, to negotiate nuclear disarmament and also to put pressure on China to meet,” Fihn said in an interview in Vienna.

Trusting that regimes like Russia or China will not use their nuclear bombs is a risk that the West must face by betting on the total prohibition of these weapons, warns Beatrice Fihn, executive secretary of the International Campaign for the Abolition of Nuclear Weapons, a Nobel Prize winner. Peace in 2017.

“It’s up to the West to put this pressure on Russia, to negotiate nuclear disarmament and also put pressure on China to meet.”Fihn declared in an interview with Efe in Vienna.

Fihn, together with politicians, experts and activists, is participating this week in the “Nuclear Ban Week” forum, organized within the framework of the first conference of the Treaty for the Prohibition of Nuclear Weapons (TPNW), which will be held this Tuesday in the Austrian capital.

The TPNW entered into force in 2021 and has already been ratified by some 60 countries, most of them from Latin America, Asia and Africa.

The nine states with atomic weapons, China, North Korea, the United States, France, India, Israel, Pakistan, the United Kingdom and Russia, have not done so, nor have any members of NATO.


Unlike the Nuclear Non-Proliferation Treaty (NPT), which allows five countries on the UN Security Council to hold it, the TPNW is the first legal document to outright ban nuclear arsenals.

According to the head of ICAN, a movement that won the Nobel Peace Prize in 2017, without complete disarmament, the security of the international community depends on the nuclear powers doing the right thing, something that Fihn considers naive.

This is demonstrated by China’s growing nuclear buildup, the modernization of the US arsenal, the expansion of the British, Iranian uranium production, and North Korea’s intercontinental missile tests.

“We have to ask ourselves if we really feel comfortable putting our security in the hands of people like Vladimir Putin, Kim Jong-un or Xi Jinping”, (presidents of Russia, North Korea and China) remarks Fihn.

Moscow’s latest threats to use the atomic bomb in the invasion of Ukraine, according to ICAN’s executive secretary, show that this trust is not possible and lower the threshold “of what is acceptable at this time.”

”WE WILL NEVER BE SAFE”

The simple possession of this arsenal threatens the rest of the world, according to Fihn, who states: “We will never be safe in Europe as long as Russia has nuclear weapons.” 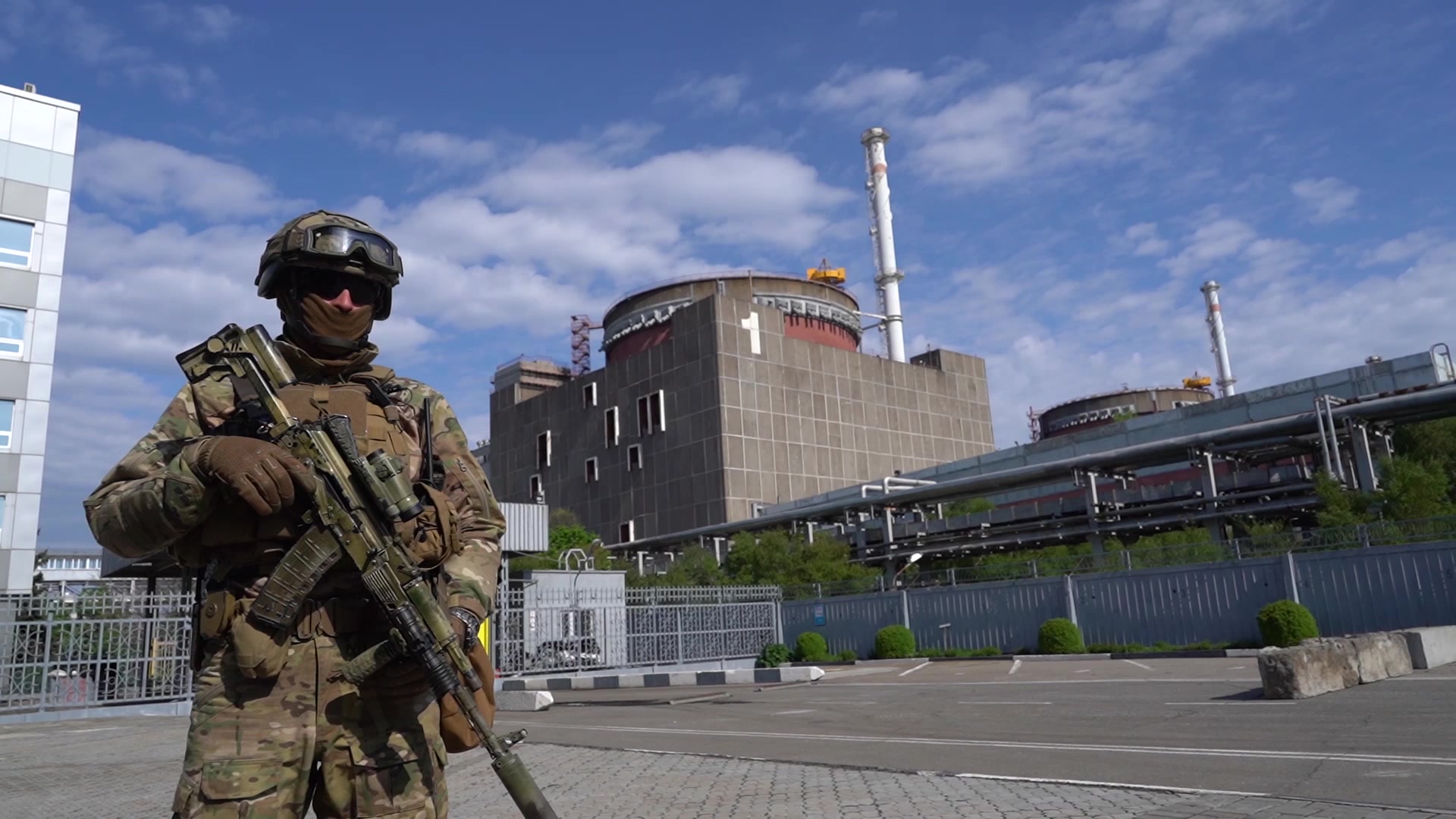 “The states that are not participating are missing the opportunity to really condemn Russia’s nuclear threats and what they are doing is saying that this is acceptable, because they are not condemning it,” he stresses.

“If we start tolerating this behavior, we are telling the smaller countries that we cannot help them, that we are not going to support them and that we are going to let the bigger country invade them,” he adds.

In this sense, he warns that NATO’s rejection of the TPNW increases the risk of a nuclear war, since it encourages the most vulnerable countries to bet on this arsenal in order to guarantee their security.

Nuclear weapons are an essential component of NATO’s defense, which is why none of its members have joined the Treaty.

“The states that are not participating are missing the opportunity to really condemn Russia’s nuclear threats and what they are doing is saying that this is acceptable, because they are not condemning it.”underlines.

He warns in particular that the boycott of the initiative “legitimizes the use of nuclear weapons” in the hands of regimes such as China, Russia or North Korea, which implies “a massive vulnerability for democracies.” 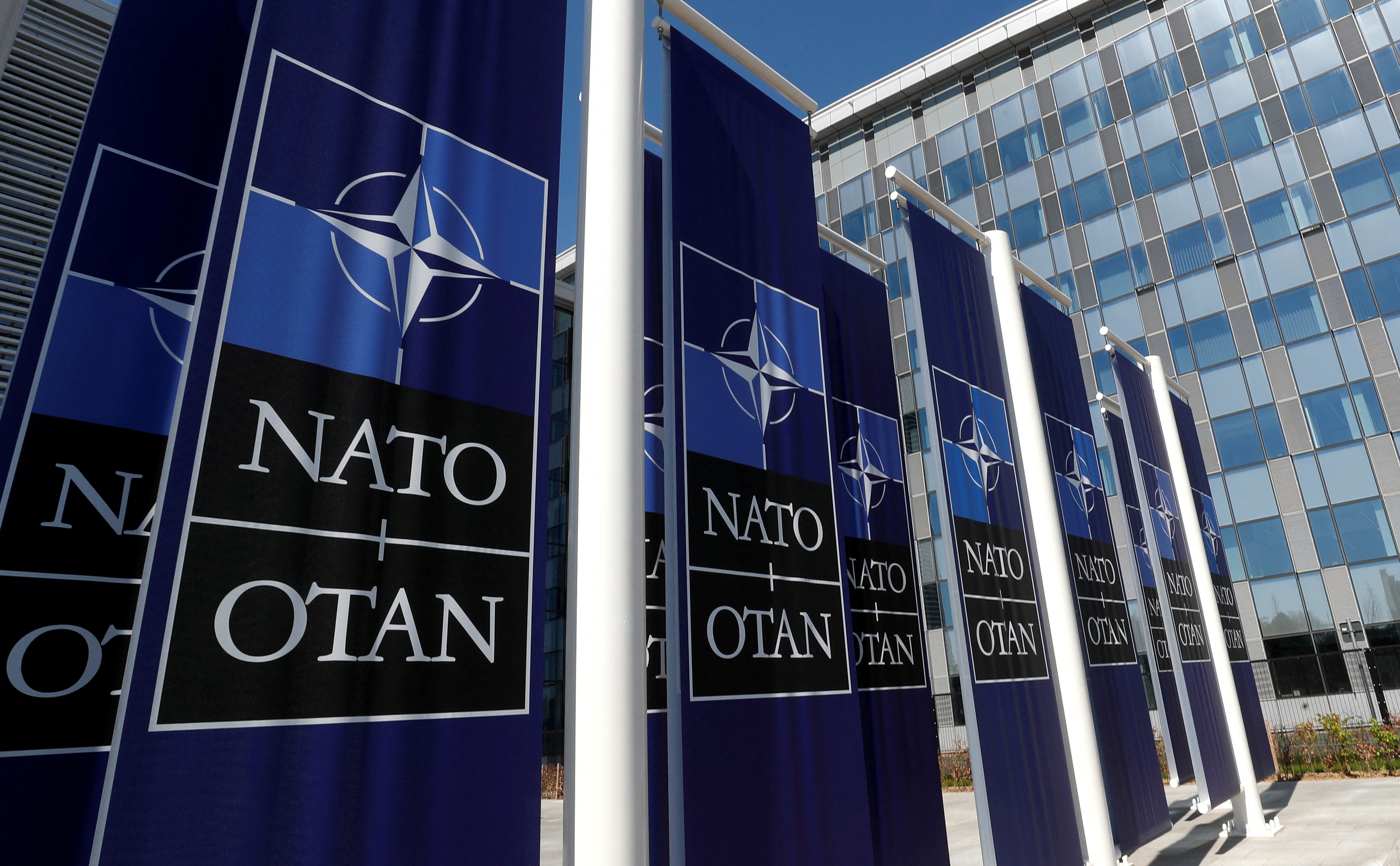 Fihn argues that many countries see the Russian invasion of Ukraine and ask NATO if they should get them, because they get the message that “you’re stupid” if you don’t have them.

“I’m still confident that democracies are less likely to level entire cities of civilians than some of those dictators,” says Fihn, who says “that power can be taken away from them.”

Despite this situation, Fihn is optimistic that Germany, Norway and the Netherlands, members of the Atlantic Alliance, will attend the TPNW conference in Vienna as observers.

Since its creation in 2007, the International Campaign to Abolish Nuclear Weapons (ICAN) has defended disarmament as the only solution to the atomic threat.

(with information from EFE)

“Nuclear security cannot be left in the hands of Putin”, the warning of a Nobel Peace Prize winner