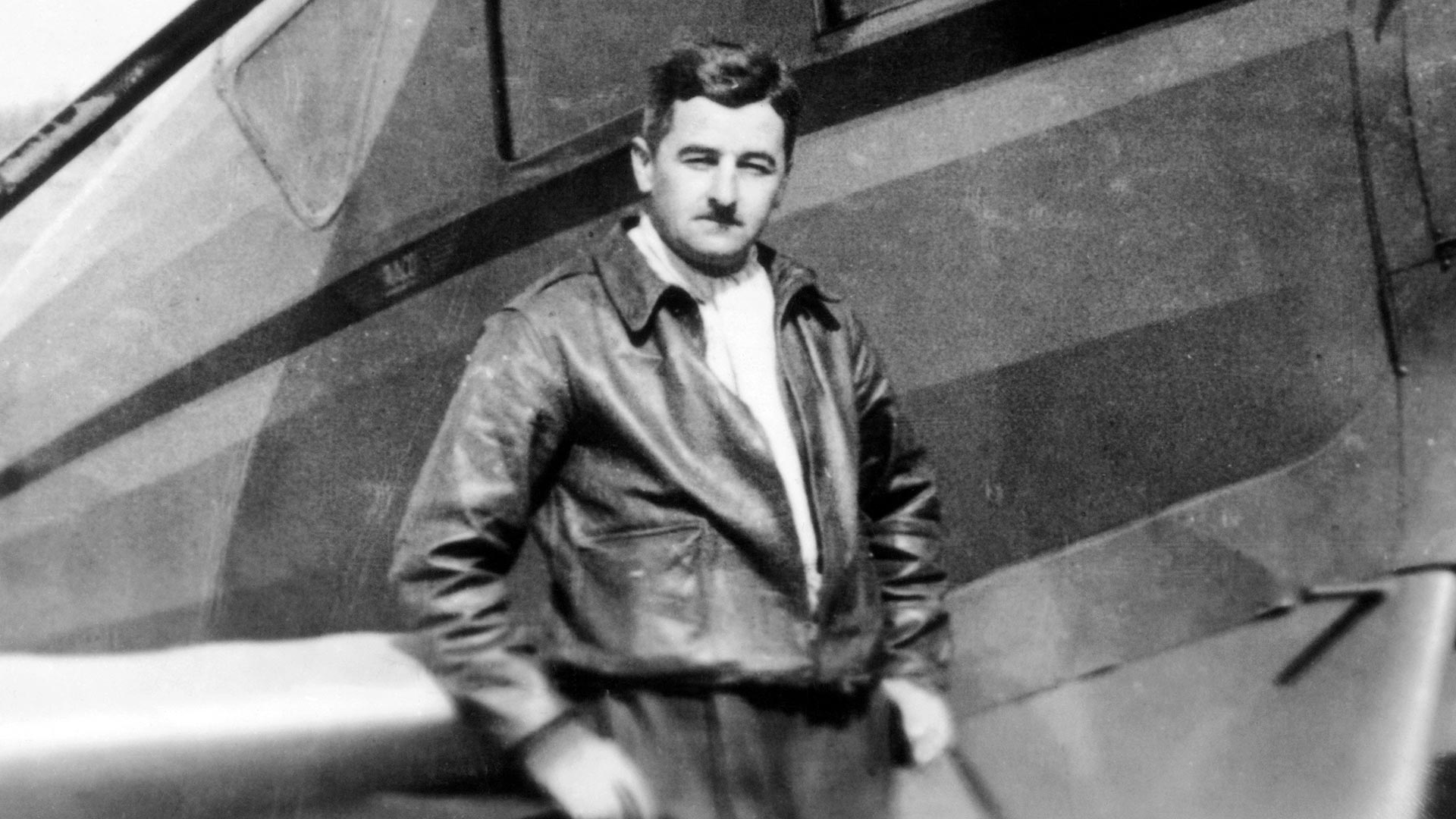 William Faulkner He was a narrator, chronicler of facts, customs and characters and one of the most influential writers of his generation; However, he was also a highly criticized character, among other things, for his problems with alcohol.

The writer was pointed out alcoholic and he had problems with drinking throughout his life, which was not an impediment for him to be highlighted as one of the most important authors of the 20th century. He was awarded by the Swedish Academy with the Nobel Prize for Literature in 1949 for his powerful and artistically unique contribution to the contemporary American novel.” and when he died, New York Times published an obituary stating: “He showed in his writing an obsession with murder, rape, incest, suicide, greed and general depravity that exists nowhere but in the mind of the author.” 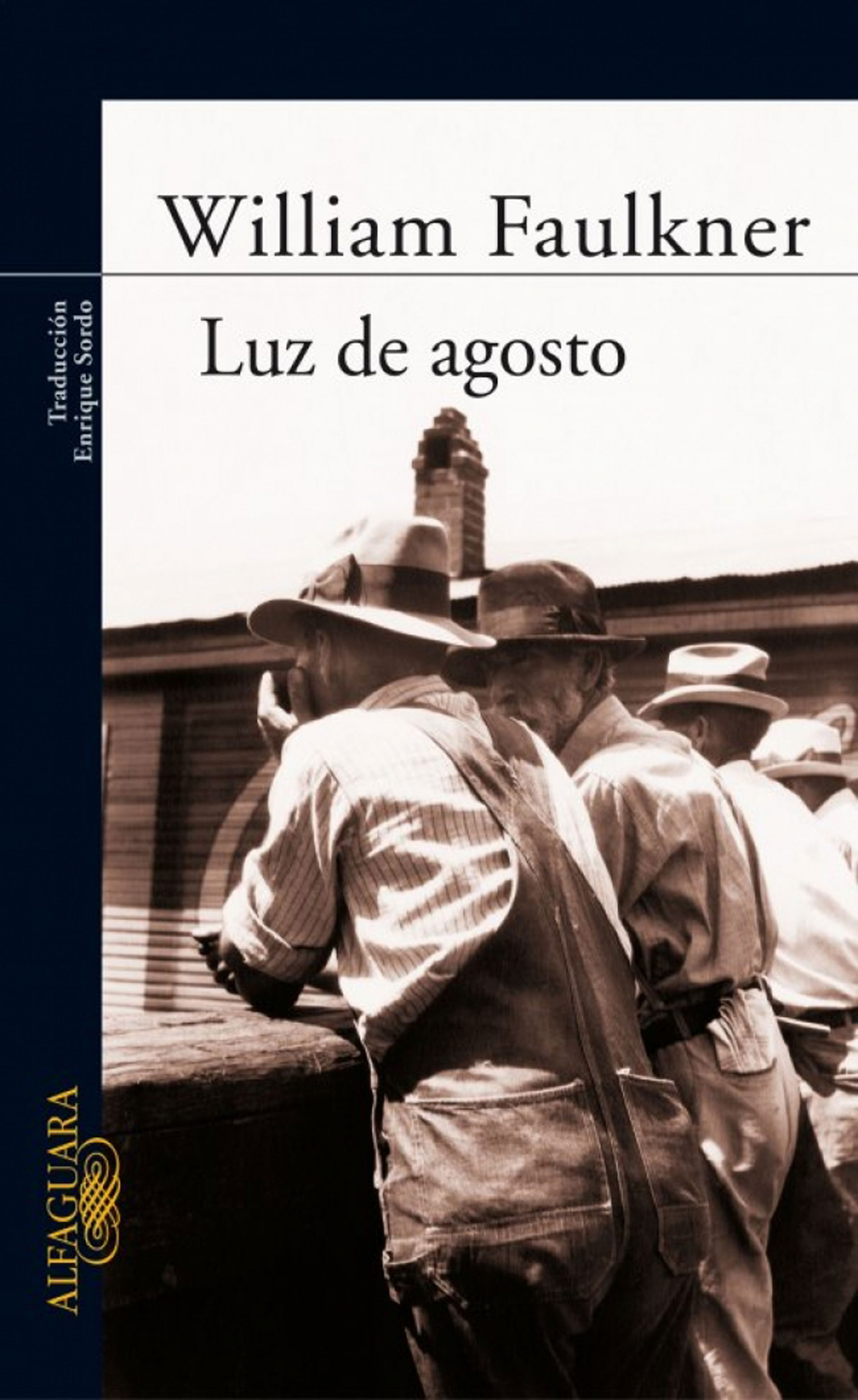 Alcohol played an important role in the life of this writer, who stated on several occasions that whiskey was medicinal for him and argued that drinking had a “close relationship with literature”. It is even mentioned that the writer declared to various media that without his Old Crow Bourbon he could not have written his most famous books: “The Sound and the Fury”, “August Light”, “Sanctuary”, “Absalom, Absalom!” or “While he lay dying.” “Civilization begins with distillation”, he once mentioned. 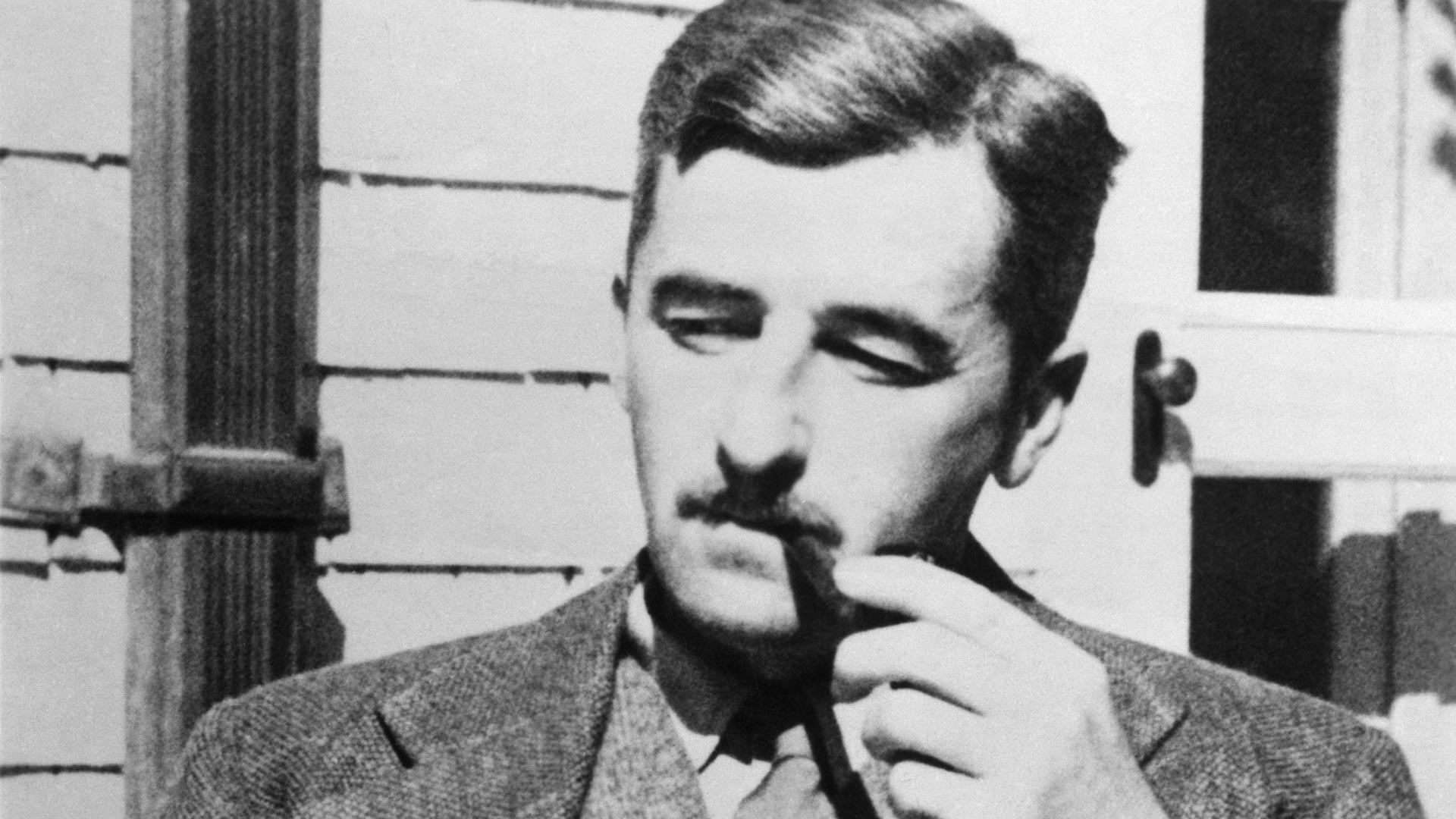 Something recurring in Faulkner was drinking while writing; Although he assured that it was not a problem for him, it was for his editors and translators. In 1937, the French Maurice Edgar Coindreau asked the Mississippi-born author for a phrase he couldn’t decipher, and the latter, smiling, replied: “I have absolutely no idea what he wanted to express. “You see, I write at night and the whiskey keeps so many ideas in my head that I can’t remember them the next morning.”

Biographers who have approached the work of the author of “Luz de Agosto” have had different approaches to his addiction. Joseph Blother tried to gloss over Faulkner’s alcoholism, while Frederick R. Karl asserted that drink was essential, both to the author’s character and creativity: “If we took away alcohol, it is very likely that the writer would not exist and there probably wouldn’t be a defined person either,” he said. Jay Parini, for his part, mentioned that Faulkner’s alcoholism had a therapeutic purpose, the writer claimed that he drank to “clean cobwebs and reset the clock.” 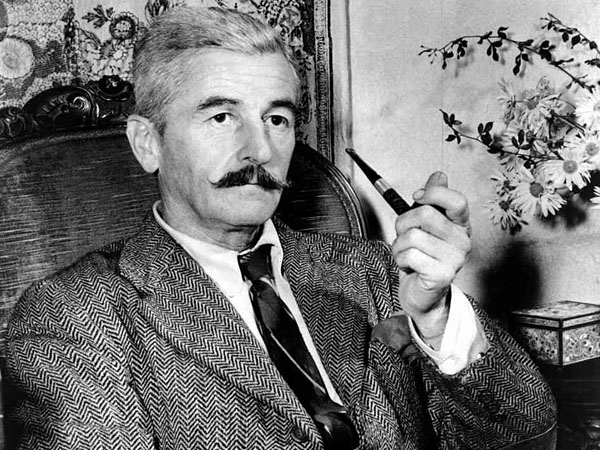 For Faulkner, wine and brandy did not have the same effects as whisky. His favorite cocktail was the “mint julep”, which he prepared by mixing bourbon whiskey, a tablespoon of sugar, one or two branches of crushed mint and ice, served in a frozen metal cup. The writer claimed that it was a medicine, justifying himself in that the origin of this cocktail, created in the south of the United States, was a sweet medicine known as “julep”.

For many, his fondness for drink is the reason for the difficulty of reading some of his texts; however, it was not something that seemed to concern him. In an interview with paris review, when The journalist asked Faulkner what his followers should do, since they had to read his texts two or three times in order to understand them. The writer limited himself to sentence: “Let four read them.”

“I wanted to tell this everyday moment of the end of love”: the Argentine writer Gastón García Marinozzi spoke with Infobae about “The true places”
“The Joy of Sexus”: a journey to the forms of pleasure in the ancient world
The Spaniard Rodrigo Cortés reaffirms his relationship with Salamanca in “The Extraordinary Years”

On World Whiskey Day, William Faulkner and his love of drinking