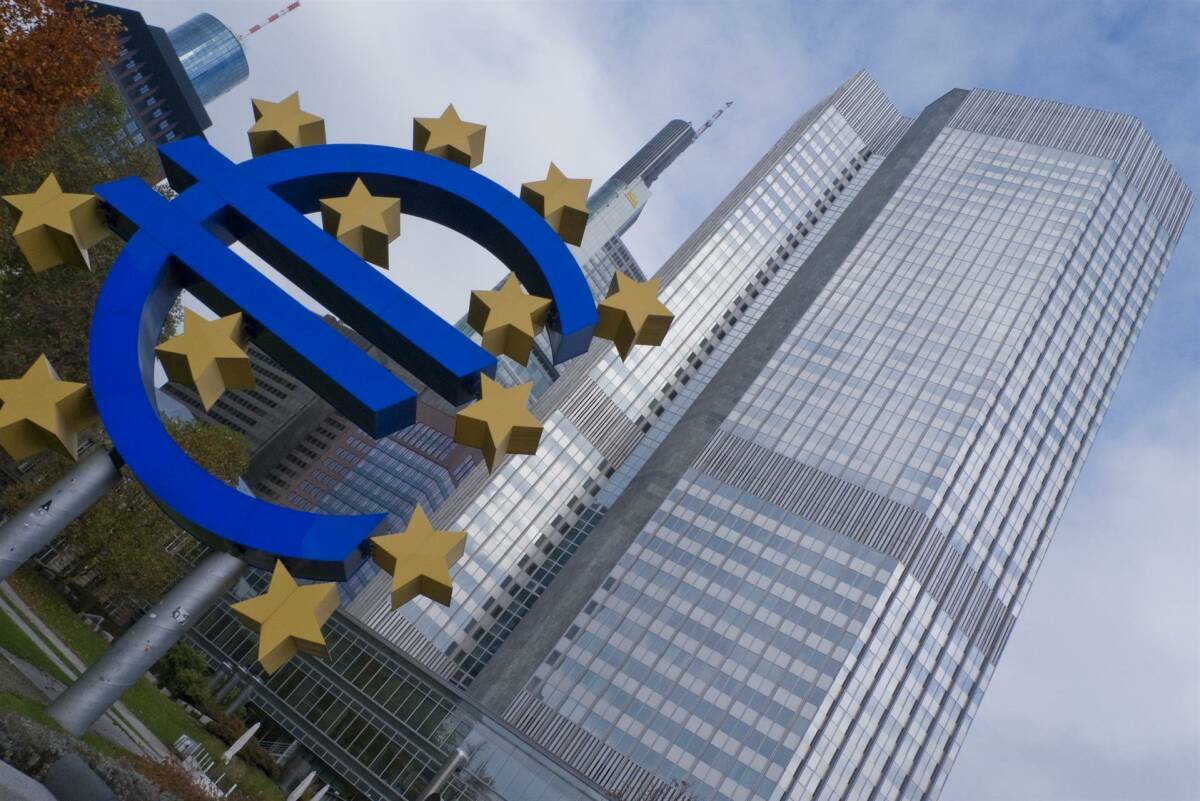 MADRID. Nobel laureate in economics Milton Friedman already memorably explained it: “Inflation is always and everywhere a monetary phenomenon insofar as it only occurs because the quantity of money increases faster than production.”

The measures imposed by governments to combat the coronavirus epidemic interrupted productive activity in the world for months. During that time reserves and inventories were consumed and the world took the first steps towards the scarcity of consumer products, intermediate goods and raw materials that was triggered as soon as the restrictions on consumption and production began to be lifted.

In order to compensate for the lack of income for the victims, paradoxically, governments imposed the brake on production while approved emergency programs by sending checks to homebound workers in their homes, granting loans under favorable conditions to companies, or approving temporary unemployment subsidies to the staff of companies forced to stop their activity.

To paraphrase Friedman, the amount of money available to everyone multiplied at the same time that production stopped dead in its tracks.. Too much money transferred to pockets and current accounts at a time when it was produced at half gas or not at all. That triggered the demand for the available goods and caused the price of anything that was sold to rise. And that is why we have been paying more for everything for more than a year (of course, long before the Russian invasion of Ukraine).

spend more to buy the same

Consumers can only accept that they will have to spend more money for quite some time to continue buying the same thing they did two years ago. Little by little we will get used to seeing inflated prices as normal and the current feeling that this is something extraordinary will end.

Of course, the last price of all to rise will be that of that commodity called labor, that is, wages. If giving money away left and right was the cause of what we’re suffering from, continuing to give it away (without production growing proportionally, let’s not forget) will only make things worse. However, that is exactly what the second vice president of the government and Minister of Labor has raised by proposing to raise the salary interprofessional minimum wage (SMI) by decree to put more money in the pockets of workers, with which to alleviate the increase in prices caused by inflation.

Low-income families that cannot easily increase the budget they spend on basic necessities (food, supplies…) they will have to reduce the amount of the shopping basket by opting for cheaper products that replace those they used to buy regularly, look for offers or simpler television or electricity and gas packages, wait for sales to buy gifts…

The inflation vaccine in the Eurozone has always been in the hands of the same institution that has caused the disease: the European Central Bank (ECB). But the cure is not likely to be delivered soon or in sufficient doses to restore health to the battered economies of member states. Draining all of the excess credit and liquidity that has been pumped into the system all at once or too quickly can condemn entire sectors to bankruptcy and send legions of workers out of work. No government would be able to resist it and citizen protests would be immediate.

Indebted companies will have a hard time

The ECB has therefore chosen to apply the corrective in small doses, raising interest rates slightly and gradually to discourage companies from continuing to borrow as happily as before and, at the same time, to make it more attractive to pay off debts existing ones entirely instead of renovating them at a higher price of money.

Those companies and sectors highly indebted will have a hard time. There will be bankruptcies, staff reductions and cancellation of contracts. Only the strongest will survive, who will renegotiate their financing. The others will shut down and send their workers on strike. And this is the worst thing that can happen to families, namely that, on the brink of a recession, those who brought the money home are out of a job.

Luis Alberto Iglesias is an analyst at Value School

Opinion | The impact of inflation on the household economy. By Luis Alberto Iglesias of @Value_school

Sandra Carral Garcín's column | A Nobel Prize for Sensory Research - Fourth
Mine and those that I like
Laura Restrepo trusts that Latin America is a vanguard territory
Tweet
Share
Share
Pin
Other links: https://awardworld.net/resources/