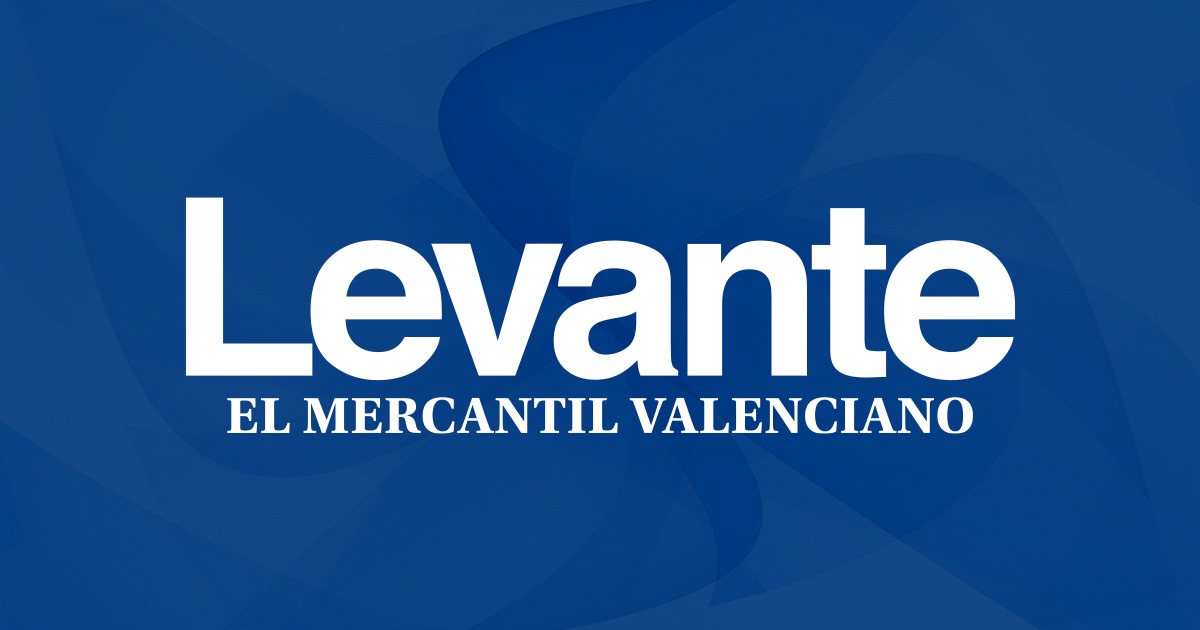 “The university movement is being pressured, making propaganda today at the UV (University of Valencia) and at the UPV (Polytechnic University of Valencia) is prohibited, there is a lack of internal democracy in the universities.” At nineteen there are those who have things very clear no matter how much contempt is instilled towards young criteria and their ability to analyze. Being able to express dissenting opinions seems to be less and less affordable in the valuable and historical university centers. Not yet in his twenties, working as a sound technician and studying, whoever spoke in this way recognizes the imperative need to encourage youth to react accordingly to the very near and disastrous future. “There is a certain defeatism, the majority cannot become independent, we are here to convert that defeatism into a social force.” Family circles still do not understand this organized youth struggle, it is not the case of such a lucid militant of the student union who acknowledges not being privately disapproved: “They don’t tell me anything.”

“The labor struggle is also our struggle, the counter-reform is insufficient.” Twenty-four-year-old Joan works as a sports coach, he belongs to a neighborhood group. “I’m from Malilla.” In the rally against the NO Repeal of the Labor Reforms carried out in Colón Street, Plaza de los Pinazo, Joan formed a block with relevant youth from neighborhoods, boys, girls who attended the union call.

Where has the ability to fight gone in colossal worker conglomerates? Does the entire labor force know the roughness of subsequent agreements in macro-companies?

“This country does not let us grow, we are stuck in precariousness, I am against the job insecurity that everyone suffers.” Manuel, a gardener, member of the CNT union, camera in hand, takes snapshots of the meeting. He recognizes regarding the presence of women in unions that it is “the same as that of men, now, even more, they have more power.”

“I am a militant” declares Rosana, thirty-three years old, currently unemployed. This attractive young woman has worked, in addition to the hospitality industry, in the fields harvesting oranges and persimmons, an area where trade unionism is not well seen. “The subject is not even brought up there, you have to know who to talk about it with.” Also the fact of being a woman implies disaffected reactions in any talk about rights, being forced to have to listen to disqualifications: “Don’t talk nonsense!”. In CNT she affirms there is real parity “fifty, fifty”, but “the women still need to fight”.

Bertrand Arthur William Russell, a British philosopher who won the Nobel Prize for Literature, related to the Bloomsbury circle of the writer Virginia Wolf, knew, and would specify this, that “Humanity has become a family to such an extent that we can no longer ensure our own prosperity if not ensuring that of all others. If you want to be happy, you must resign yourself to seeing others happy. Shredded theoretical analysis or currently limited to an “other” linked to interests?

When will they get tired of playing with people’s rights? Still do not realize the wage earners of the town from their stage that so much spectacle tires? What is expected to meet the population? Why have those who inherited what was achieved based on proletarian struggle disciplined themselves? Why whitewash abuse?

“I think there is a combative youth in the workplace.” Twenty-one-year-old Irene, a student of Fine Arts, is active in a housing collective. She, along with other colleagues with a contemporary profile, carry the Entrebarris Valencia banner which reads: “D’habitage i labor unionism against capital”. Flags of COS (Coordinadora Obrera Sindical), CNT (National Confederation of Labor), PCPE (Communist Party of the Peoples of Spain), CGT (General Confederation of Labor), republicans with red star (Communist Movement during the Second Spanish Republic), esteladas and the Intersindical Valenciana waved. Interestingly, half an hour after the start of the concentration, even the relevant EMT lines had not received the deviation notice.

Why do the media silence any mentalization and youth struggle for labor rights and housing? Where was the presence of fifty percent of youth highlighted in the Valencian call Against the NO Repeal of Labor Reforms?

What union entity works in the new realities of working youth? In his chronic depression? Withered traditional unions?

“They need young people to work, it is easier to have young people with temporary jobs.” Twenty-five-year-old Roberto studies Psychology. He confesses the danger of communicating being a member of a union. “There is always repression when you are unionized, I would never say in my workplace that I am unionized,” says the man from Extremadura. What disturbed state has a country that boasts of democracy and freedom reached when opinions cannot be expressed or trade union militancy communicated? Following the French trail printed by an exclusive exalted?

As the satirical poet Quinto “Horacio” Flaco maximized: “When the neighbor’s wall burns in flames, it is your own safety that is in danger.”

“I thought!!! decent pensions!!!”. “Iaioflautas” “Let’s recover rights for the working class”. “Against unemployment and job insecurity, Repeal of Labor Reforms, mobilize!”. “No to labor reform, no to cuts.” Music and speeches around a circle of banners excited the assembled citizens.

Riddle: How much political ethics fraud is needed to continue with the theater of the national absurdity? Why does prudishness settle in as soon as you have an official car?

“There is little class consciousness and ignorance of rights, of the regression we have had,” declares Rafa, thirty-year-old wearing a mask stamped with the image of Frida Kalho. Collaborator of the digital newspaper El Salto, he is in the CNT. “We have been ten years since 15M and we are the same or worse, the movement in question has been left in the lurch.” After studying his degree in Elche, he discovered that in college he governed “the vertical union” and its prohibitions. “We fought it and managed to change it.” Despite the general disenchantment, he sees a ray of light based on the fact that “a lot of social fabric has been created”, something really powerful that can overcome the increased individualization due to the pandemic period. Rafa, still working, says that he must share a flat “because it doesn’t fit me”.

“Many colleagues have been reprisals” in feminized sectors such as hospitality, cleaning and industrial plants. Thirty-nine-year-old Toni, a secondary school teacher who has been a militant in the CNT for a decade, declares: “I am lucky to work for the public education system, fortunately my rights have been respected.” She advocates a “combative trade unionism” as opposed to “CCOO and UGT which are not, let the mass of workers take to the streets!”. As general secretary of the CNT in Valencia, she recognizes that “unionism has been a very masculine sector, women should be more”.

State support without fissures to certain unions “that are subsidized to the beast” and disdain for the rest?

Will the gag rule be tightened as planned in the university habitat?