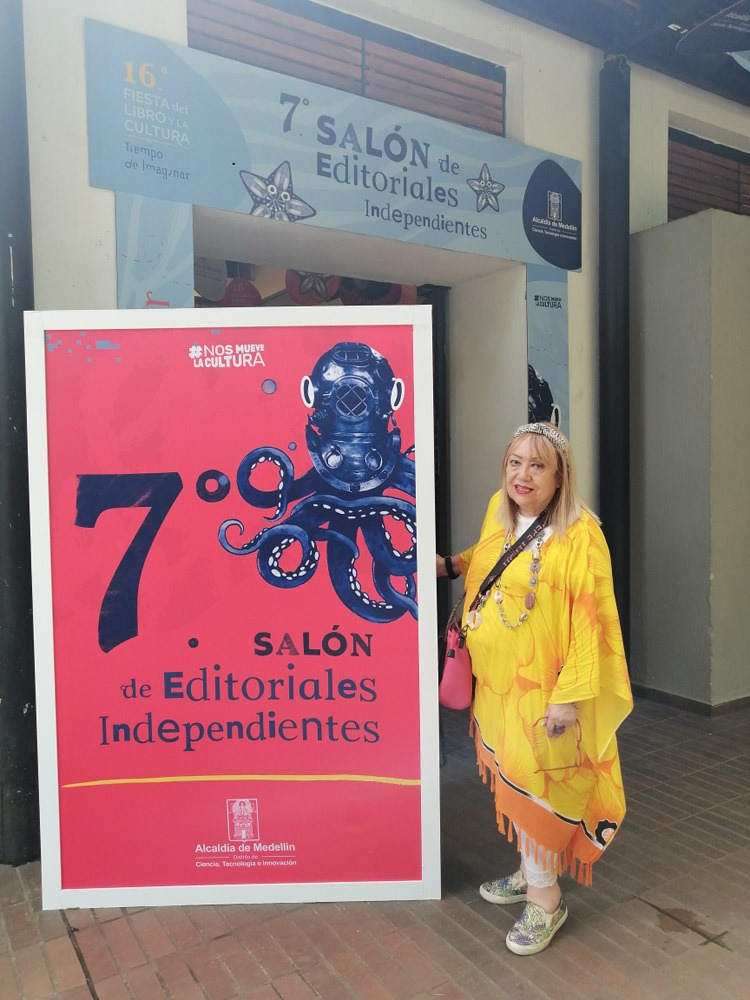 This day marked by the cold and a gentle drizzle I come to say what I say for and for Anthony Pereira who is sure that in the dark palpitation of these clouds that surround the image of the Christ locked up in the church of San Nicolás, little less than a brick and mortar, there is a lot of reproach for the absence of the sun in his hands and his eyes, those of all the Villafranquinos, sad at not being able to be processed.

And saving the present terroño parenthesis, I announce that Antonio Pereira, unrepentant traveler in his previous walks, has done it these days also through a group of serious researchers and friends, patrons of the Antonio Pereira Foundation or related to it in some other way, as is the case of the representative of publishers from Castilla y León, Hector Escobar or that of the doctoral student in the pereirian work, Rachel de la Varga. The employers I am referring to are: Joaquin Otero, Jose Enrique Martinez, Miguel Angel Varela, Jose Carlos Boixo, Francisco Flecha Y Carmen Busmayor. We have also shared experiences with Jacob Sanz, director of the publication service of the University of Salamanca. All of them, including me, have just landed on our land from the 16 Book and Culture Festivalthe most important in the world, held in Medellin, Colombia, invited by its mayor’s office to present Antonio Pereira, a great poet and underserved narrator, on that stage.

And even if it means taking a big leap to go from the celebrated Cristo Villafranquino even to a small corner of this country that owes so much to Simón Bolívar, as big as a day without bread in the Spanish case because in the Colombian case it constitutes a permanent absence, I plant myself in the as far away as the fraternal territory of Colombia, more specifically in the cultured Medellin to talk about its 16 Book and Culture Festival, subtitled ‘Time to Imagine’, granting enormous reason to its current mayor, Daniel Cantero Street when he asserts that «To build the future you have to imagine it first». Nothing more true without a doubt. Any. That is why I hug my imagination tightly and I wait, I wait for its grandiose party, letting myself be guided by certain orientations that are given in abundance in said programming. Programming valid from September 9 to 18, 2022 and always, fed with some touches or periodic revisions.

As for the announced list or Spanish commission in favor of Toñín Pereira, it is acceptable to point out that at no time has it been slow, but rather that it immediately spread its wings and successfully left the Pereirian mark wherever it went.

In Medellín, some of our colleagues stayed at the Hotel Poblado Plaza while others stayed at the Poblado Alejandría, where red squirrels with wafers of walnuts in their mouths scamper through the grove while beloved singers with yellow, black, white and brown plumage slip in with familiarity. in the white suicide of the catalpas that crash against the large window of 207, my room, in which I soak my hardest dreams every night until the darkness falls on the curtains as soon as possible, although I did not manage to do so often. No. No. Absolutely impossible. Fortunately, at least precisely here I met the ambassador of Portugal for years, Catarina. She was accompanied by her husband and a teenager of very little conversation, probably son. Normal that she was there and very busy that she was walking. Well, Portugal this 16th edition of the Medellín Festival was the guest of honor. That is why on Sunday he intervened in several acts, which unfortunately we Leonese could not attend because we returned home earlier. Yes, the widow of Nobel Prize winner José de Sousa Saramago did, River Pillar, pleasant and very intelligent journalist woman whom I met in León on the occasion of the presentation of the documentary ‘José y Pilar’, released on March 25, 2011. The Nobel had died in June 2010. I was not lucky enough to meet him.

I also add that in the aforementioned Alejandría hotel where, I reiterate, I met the Portuguese ambassador in Colombia, I spoke with her and her husband, referring to the ‘Cancionero de Sagres’ from Pereira, to the Galician ‘Contos da Cábila’ , to his multiple stays in Portugal and to the cakes of Belén, so tasty, and more here to José Saramago whose effigy in the current XVI Festival of the Book and Culture abounded in the fair. By the way, I never asked Pereira if he liked them the cakes of Bethlehem, but surely he, always so inclined to Lusitania, devoured them. Our farewell was accompanied by my ‘necessary travel’. They left Medellín last Sunday, I suppose to Bogotá, where the embassy is located. Portugal, I repeat, has been the guest country at the Fair this year. That is why there were many posters and events about the Portuguese country and, also, why the widow of the Nobel Prize winner born in Azinhaga, the Spanish Andalusian Pilar del Río, came and acted in various forums.

Between comings and goings to the fair, interventions, contacts, distribution of books, we spread the oral and written word of the writer from the Cábila neighborhood. The mayor, who was the one who invited us to make Antonio’s extraordinary existence known, behaved well with the members of the Pereira Foundation and others who attended. Ultimately, our goal has been met. Pereira sounds like Medellín and other mountains or numerous precipices. I especially remember the little Paisa village dominated by the aroma of Carlos Gardel, the morocho de abasto, in the “city museum.” There he died and there he lives. Shrouded in mystery and light.

Ah, a blue postscript: at the José María Córdova airport in Medellín, they offered me an overbooked space. It was actually for Antonio. I requested my ticket: September 13, 2022 takeoff 20:25 flight UX198 seat 31B.