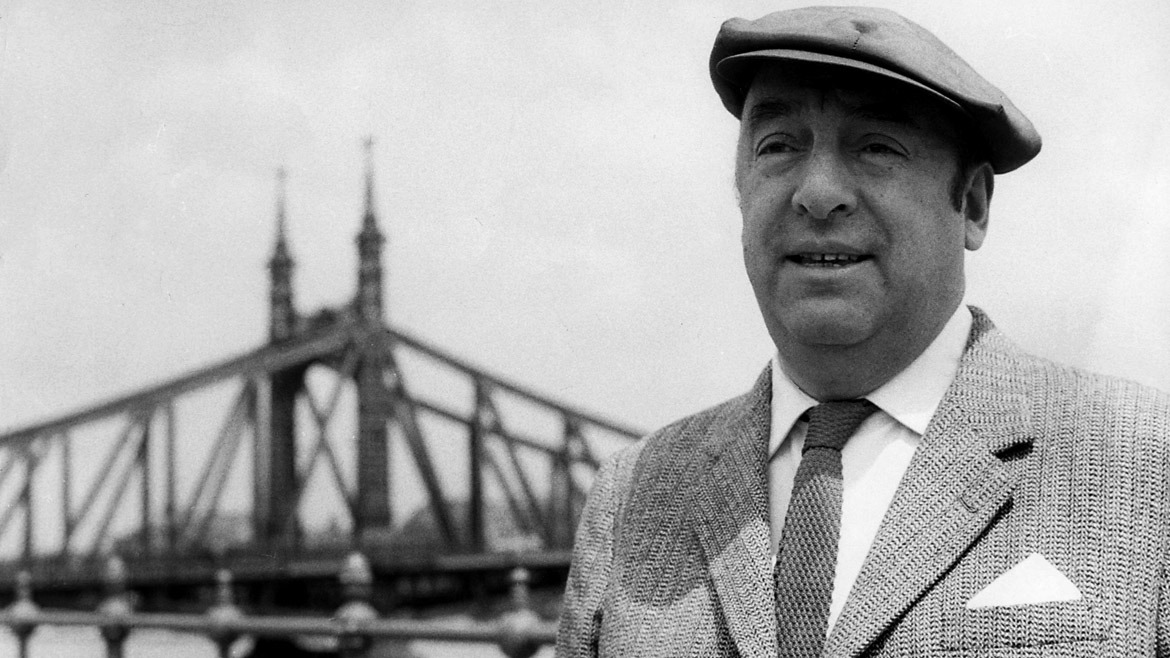 Ricardo Eliecer Neftali Reyes Basoaltobetter known as Pablo Neruda, was born on July 12, 1904. During his lifetime he was an influential artist who successfully ventured not only into literature (he won the Nobel Prize in 1971), but also into the politics of his country (he was ambassador to France, senator, member of the Central Committee of the Communist Party (PC), presidential candidate).

The Swedish academy, in the considerations when announcing that he would receive the highest award in world literature, assured that the Chilean writer had been selected because he wrote “a poetry that with the action of an elemental force gives life to destiny and the dreams of a continent”.

In addition, he received the recognition and admiration of his colleagues, as is the case of the Colombian, also winner of the Nobel Prize for Literature, Gabriel García Márquez, who referred to him as “the greatest poet of the 20th century in any language.”

Literary critic Harold Bloom mentioned that “no poet of the Western Hemisphere of our century admits of comparison with him”, whom he considered one of the 27 central authors of Western literature of all time. 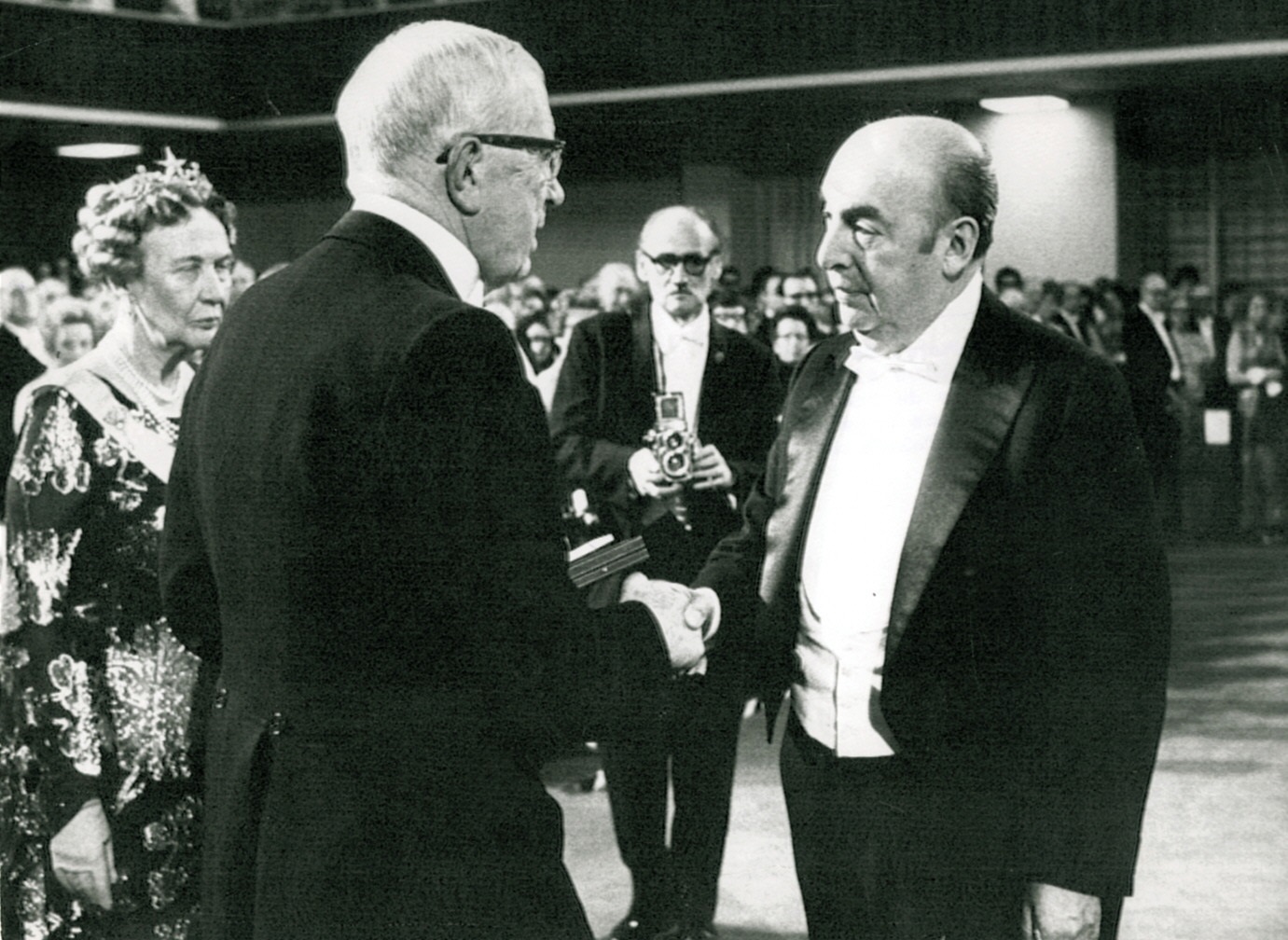 
Gabriela Mistral, another of the great figures of Chilean letters, Nobel Prize winner in 1945, was her teacher. They met when Neruda was 15 years old, in the Araucanía region, where Mistral served as director of the Temuco Girls’ Lyceum.

Neruda mentions in his book “residence on earth” that she lent him books and introduced him to Russian literature, especially to Chekhov, Dostoevsky and Tolstoy. “She made me read the first big names in Russian literature that had such an influence on me.”

In his last years of study he passionately read Baudelaire and Ronsard and began to write his first sonnets, which he signed with the name of Richard Reyesuntil in October 1920, his poem appeared “Men”who, with the purpose of avoiding an upset to his father, who did not see with good eyes having a poet son, signed with a pseudonym that would be “definitive and universal: Pablo Neruda”.

He never mentioned the origin of his stage name, and although the hypothesis that he had chosen it in honor of the Czech writer Jan Neruda made a career, some researchers say that it is almost impossible that a Spanish translation of any of his works existed at the time. books.

Other scholars believe that he did it as a nod to the works of Arthur Conan Doyle. It is said that there is a scene in the novel “Study in Scarlet” in which the famous Sherlock Holmes announces that he will go to a concert by Norman-Neruda, a famous violinist, married to the Swedish musician Ludwig Norman. 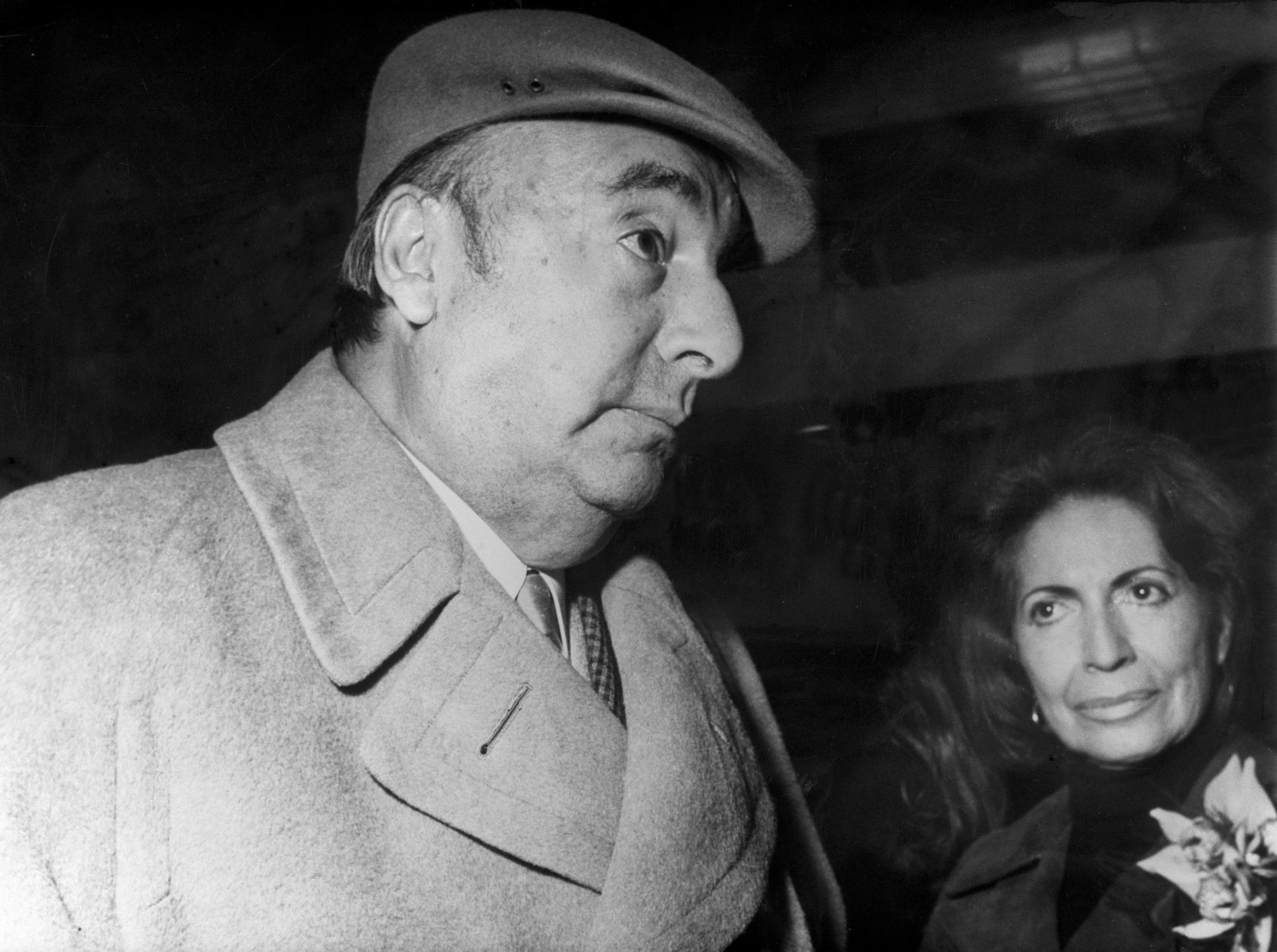 
He was several times nominated for the Nobel Prize before receiving it. In 1956 he was nominated by the literature professor André Joucar-Ruau and in 1963 by Ragnar Josephson and Bengt Holmqvist. Until he won in 1971. About receiving the award, the poet wrote in his memoirs, “I confess that I have lived”:, “The old monarch shook hands with each one of us; he gave us the diploma, the medal and the check […] It is said (or Matilde was told to impress her) that the king spent more time with me than with the other laureates, that he squeezed my hand with obvious sympathy. Perhaps it was a reminiscence of the ancient courtly courtesy towards the minstrels”.

Among the approximately 45 books that were printed with his work, we leave here an obviously incomplete selection of some of his most important texts. 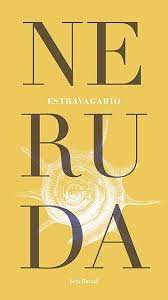 After a stage of romantic poetry, and his outstanding political period, “bizarre”originally published in 1958 by the Argentine publishing house Losada, marked a new change in the work of Neruda, who by then was over 50 years old, especially due to the use of irony and humor, which rarely appeared in the work of the Chilean until that moment.

The author, who by this time had already published some of his most successful works, explores other languages ​​and new questions about life in more direct and simple pieces, totally removed from political pamphlets.

The grapes and the wind 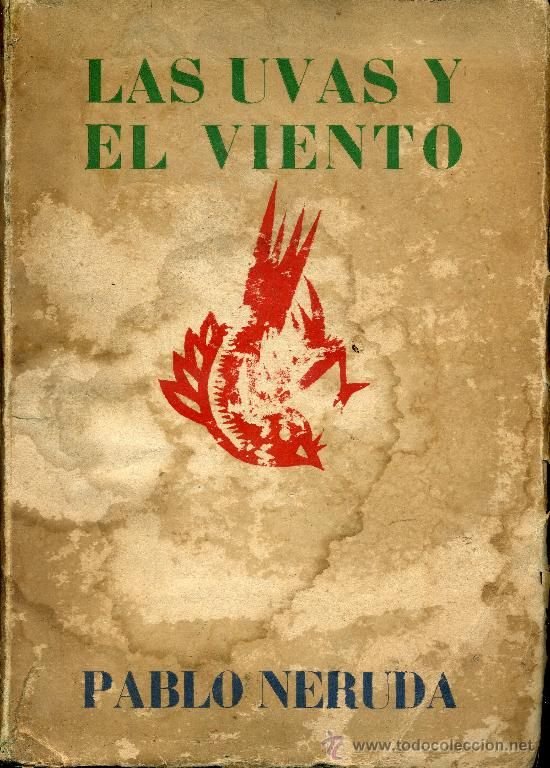 When Neruda was in the Senate for the Communist Party, he had to leave as a result of the constitutional permission that the president of the upper house had imposed on him.

Leaving Chile, he spent two years traveling throughout Europe and Asiarecognized as a poet, but also persecuted by the police, from that experience the poetry of this book is born and from which he manages to obtain the Nobel Prize for Literature. 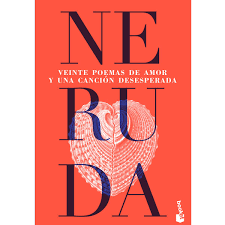 This famous work by the Chilean poet was published in June 1924, in addition to the fact that the collection of poems went on sale when he was barely 19 years old, since this is a work with greater renown in the Spanish language.

It consists of twenty love poems and a poem entitled the desperate song which is the only one with a title.

Margaret Atwood, Simone de Beauvoir and other authors who have fought for women’s rights in literature
Acts of reading: in Mexico they created an exhibition to understand the world in which we live from the letters
Three novels that speak of the Eiffel Tower, the “Iron Monster”

Pablo Neruda: some texts to approach the Chilean poet’s life and work