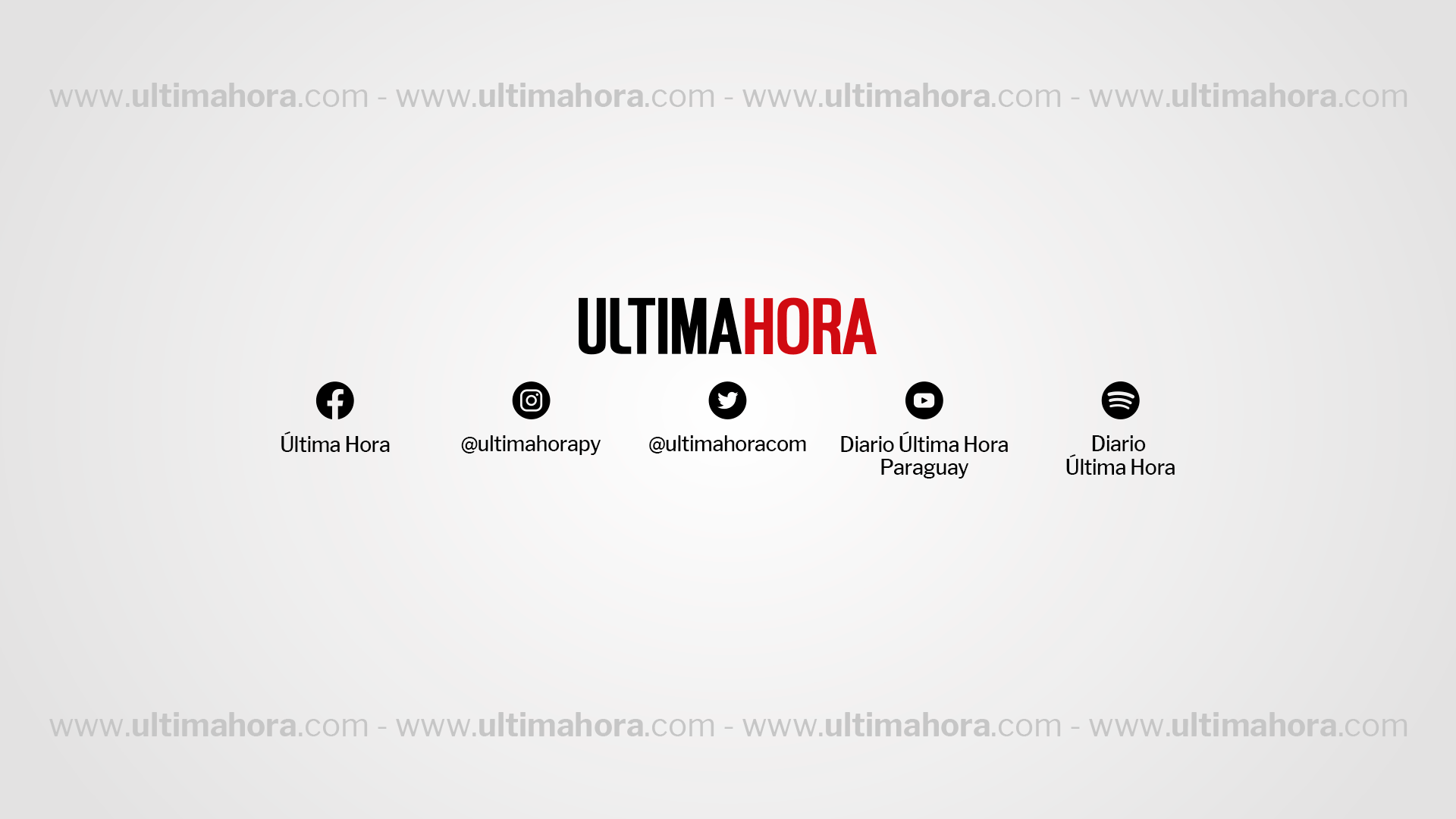 It was heard in all the international organizations that have their headquarters in Washington – the International Monetary Fund, the World Bank, the IDB – and for that reason it was later found in all the “recipes” that came from the famous Washington Consensus.

That phrase was already found in the works of the influential Nobel Laureate in Economics, the North American Douglass North, in which it was emphasized that institutional changes were much more important than technological ones to explain the economic development of countries. The word “institution” is “polysemic”, that is, it has several meanings and for this reason it is convenient to clarify those meanings for those who think about development.

The first meaning is that of being rules, norms, that order the relationships between people in a society. These rules are the Constitution, laws and decrees.

There is an institutional problem in a country when regulations are promulgated without seeking the common good, when citizens do not respect them or when those who violate them are not punished.

Seeing what is happening daily in Paraguay and in recent weeks, specifically with the fuel problem, we can affirm, without a doubt, that in our country we are living in true institutional chaos, due to the non-functioning of our institutions.

The truckers blocked the routes violating article 41 of the Constitution, which guarantees the right of people to travel freely throughout the national territory, and the Executive Branch did nothing.

Congress, yielding to the blackmail of the truckers, sanctioned a fuel law where Petropar is subsidized, violating the Constitution in its article 107, where free competition is guaranteed and the artificial lowering of prices is prohibited.

Returning to the beginning of this article, let us remember that development scholars attach enormous importance to institutional quality and stability; that is, to the norms.

These regulations, in addition to ordering the relationship between people, can generate incentives or disincentives for national or foreign private actors to make investments that are the main lever for economic growth and job creation.

Let us remember that investment is a bet on the future, it is putting money in the present trusting in recovering it with profits in the future. To generate this trust, it is essential that the rules of the game are not permanently and, above all, radically modified.

If we want the development of our country we have to make profound changes in the functioning of the three powers of the State, for which the promulgation of new laws is not required, but rather their unrestricted submission to what the Constitution requires of them.

If we continue as before, our future will be chaos and poverty; if we change, we can aspire to order and development.