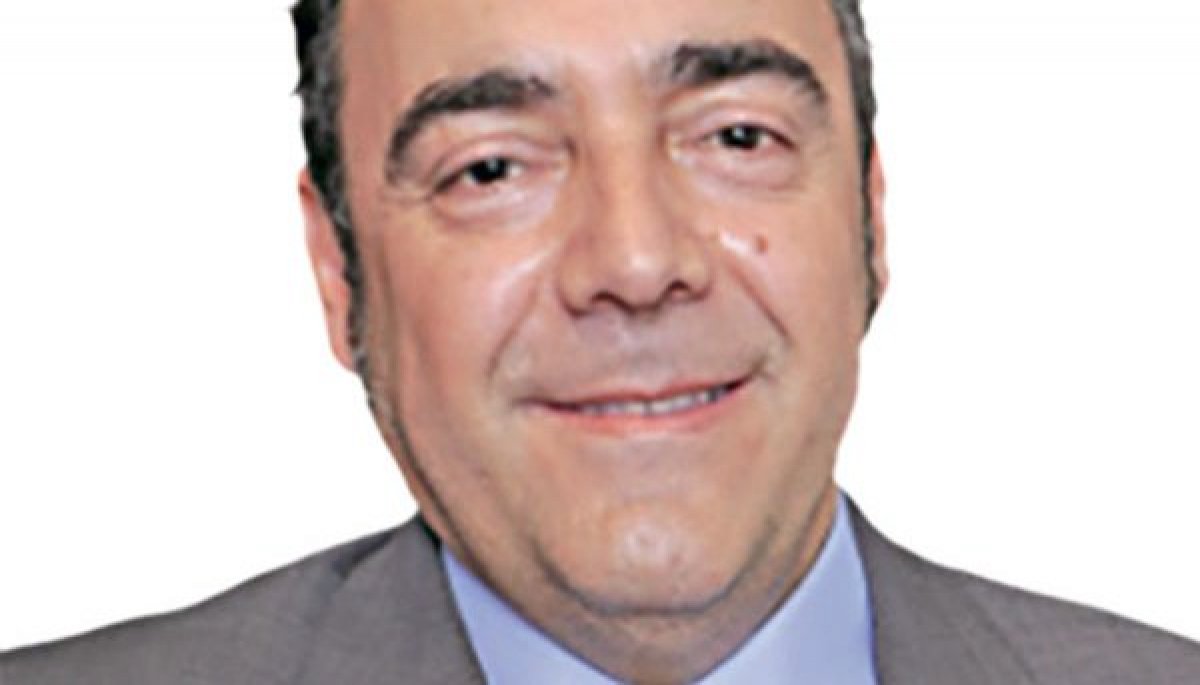 The great Cambridge economist Alfred Marshall (1842-1924) published his Principles of Economics in 1890, which became the standard text for generations of students. Considered by many the “magnum opus” of the author, the work went through eight editions until 1920 and was even republished in 1961. Paul Samuelson, of MIT and winner of the Nobel Prize in Economics in 1970, also wrote a textbook of principles: “ Economics” was first published in 1948, went through more than 19 editions, was translated into 41 languages, and is the best-selling economics text of all time. More contemporary is “Principles of Economics” by Harvard professor N. Gregory Mankiw, first published in 1997, with nine editions and more than a million copies sold.

“A new withdrawal of pension funds will contribute to the expansion of monetary aggregates and therefore to inflationary pressures. Our parliamentarians should understand that.”

Samuelson himself is credited with the quote: “Let them write the laws of the land if I can write their textbooks.” This proposal is key in times of Twitter and morning, where erroneous statements about the functioning of the economy without scientific or empirical support abound. But it is desirable that at least “those who write the laws of the nation” have a basic notion of economic fundamentals: there are guiding principles that, although moderated by multiple factors that impact the millions of markets of an economy, it is necessary to know; Failure to do so due to lack of preparation or discarding them for political convenience can give rise to laws with lasting and very negative impacts on a country.

One such principle was described by Milton Friedman, Nobel Prize winner in Economics in 1976: “Inflation is always and everywhere a monetary phenomenon.” It is undeniable that for there to be persistent inflation, it is necessary for the amount of money to grow at rates that sustain high variation in the price level. In fact, there is a strong correlation between inflation and the growth rate of the quantity of money, regardless of what is the cause of the accelerated expansion of the latter.

Thus, it is obvious that a new withdrawal of individual pension funds will contribute to the expansion of monetary aggregates and therefore to inflationary pressures. The president of the Central Bank, Rosanna Costa, has warned that higher consumption due to withdrawals would contribute to bringing inflation to 15% in the middle of the year.

Although the government project tries to minimize the effects on inflation, it does not place effective limits on future action by Congress regarding something that is still the exclusive initiative of the President, such as the bills related to the financial or budgetary administration of the State. (Article 65). In fact, some deputies are already preparing a project for the sixth withdrawal of pension funds.

The bottom line remains that our parliamentarians need to understand and accept that there are economic principles that must be respected in order to achieve a prosperous national economy; without it, unfortunately we will continue in a spiral of bad economic policies pushed by Congress, which will generate poverty and greater income inequality for future generations.