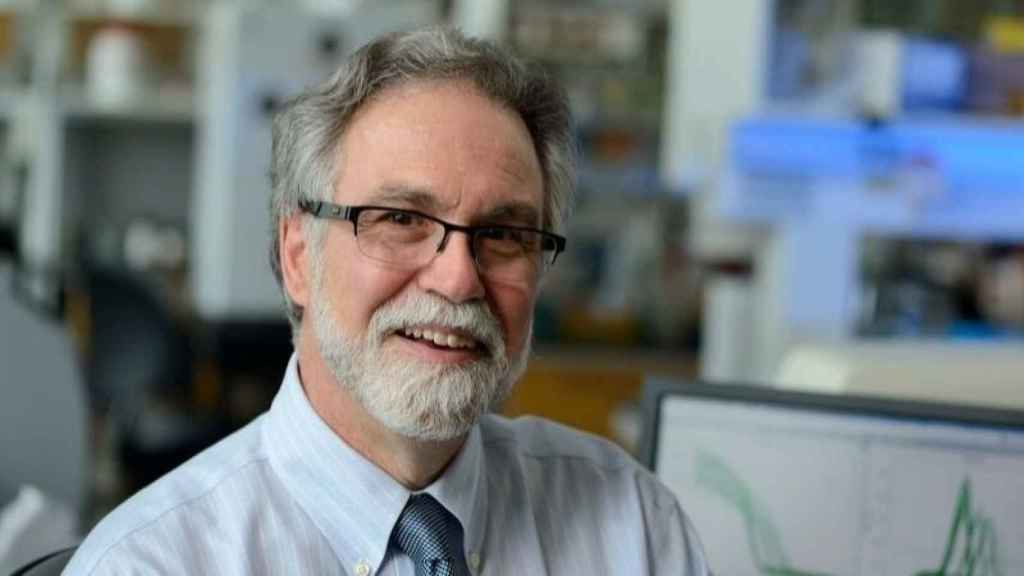 In September 2019, the magazine Nature withdrew a prize that had been awarded to the famous molecular biologist Carlos Lopez Otin two years before. Nine of his articles had been retracted, that is, withdrawn after some alleged irregularities in them were denounced, which meant that the necessary standards for a scientific publication were not met.

In the middle of this year, the same journal admitted to investigating the work of another researcher, the neuroscientist Sylvain Lesnedue to suspicions of manipulation of images of its results. Nature issued an ‘expression of concern’ (a step prior to retraction) about four of his articles, which support the main theory about the mechanism of action of Alzheimer’sa route in which hundreds of millions of euros have been invested with hardly any clinical benefits in almost 20 years.

More recently, the geneticist Gregg Semenza he jumped to the fore after seeing how 17 of his studies were subject to retraction, corrections or expressions of concern. Although these reviews are part of the advancement of science, it is not at all common to gather so many; even less if the person who receives them is a Nobel Prize: Semenza received the award in the category of medicine or physiology in 2019.

These three cases of disgraced prominent researchers share an essential characteristic: suspicions about their work began on a little-known but increasingly feared website: PubPeer.

The mechanism of this website is the usual one of an Internet forum: users identified with pseudonyms write posts that they believe to be of interest to the community itself. Like a ForumCars of Science. And, like the famous Spanish website, everyone can read but access is restricted. In the case of PubPeer, to enter you must have at least one scientific article published in a journal with a certain degree of relevance (indexed: that appears in databases such as Scopus or Web Of Science, references in the scientific world).

PubPeer’s purpose is to comment on scientific articles, both for better and for worse, but its fame comes from the suspicions raised by its users about elements of others’ articles that are not entirely clear. It can be about oversights, errors or, in the worst case, manipulation and malpractice.

“One thing is that you improve an image, something that is the order of the day, so that what you want to show is better observed, and another thing is that it hides a lie,” he explains. Raul Rivas, Professor of Microbiology at the University of Salamanca. Since the advent of digital editing tools, it is common to see ‘retouches’ in scientific images. “It’s different to fake a photo than to improve the quality or give intensity to an unseen band.”

Why are images crucial? Many techniques used in the laboratory to detect the presence or absence of certain proteins (indicators, for example, of the effect of a drug) show strips of paper with certain degrees of staining. A big part of the images that make PubPeer users raise eyebrows is that some strips appear to be duplicates, raising suspicions that the results have been tampered with. Typically, users raise the whistle, and if the suspicious images go beyond chance, the magazines in which the articles appeared launch a deeper investigation.

PubPeer’s fame is not new. Founded in 2012 by neuroscientist Brandon Stella researcher at the French National Center for Scientific Research, and two other anonymous colleagues (known as George and Richard Smith), in less than a year had already managed to get articles reviewed, such as one by Shoukhrat Mitalipov in Cell –one of the great publications on biomedical research– where he claimed to have cloned stem cells.

The complaints also came quickly: in 2014, the cancer researcher Fazluz Sarkar reported PubPeer for defamation, claiming that anonymous complaints had caused him to lose his job. The complaint was dismissed, by the way, but it explains very well the controversy surrounding this website: How legitimate is it for anonymous people to destroy a published work with their first and last names?

The price of showing up

A Spanish case can explain this. In 2016, Susana González, a promising scientist at the National Center for Cardiovascular Research (CNIC), was dismissal from the institution without giving much explanation. Later it became known that an article of his published in Nature Communications had been retracted for submitting duplicate images and passing them off as separate experiments.

The suspicions began in PubPeer but whoever stepped forward to inform the center put their names and surnames: Antonio Herrera Merchan he had done his doctoral thesis with González and was familiar with his work. Therefore, noticing too many similarities between the images in the article and others that he had previously seen in congresses, he went to the forum to corroborate his suspicions, after which he decided to inform the institution. The result: Herrera, who had a promising research career, works as a secondary school teacher of Biology and Geology.

“In my personal experience, I did not know about this platform until my second year as a postdoc: never before, in my predoctoral stage, had I received training nor had any fellow predoc or postdoc told me about this type of website,” he tells EL ESPAÑOL . “A principal investigator only mentioned me when I told him about an image that I thought I had seen duplicated” at a congress.

“In this world of research that is so inbred and closed, where everyone knows everyone and your future depends so much on others, identifying yourself with your name would close doors for you to continue with your career,” says Herrera. “I am an obvious example. So anonymity can protect you from the retaliation suffered by those who decide to report these cases of malpractice.”

abuse from the shadows

That anonymity has its counterpart. All the researchers consulted by this means maintain that the freedom to cast suspicion on the work of others without giving names and surnames can lead to unjustified harassment campaigns. Scientists, after all, are human too.

“Scientists in a field are like the inhabitants of a town,” he reflects Jose Luis Jimenez, researcher at the University of Colorado. In his field, aerosol chemistry, “we are perhaps two thousand in the world, like a not very large town.” 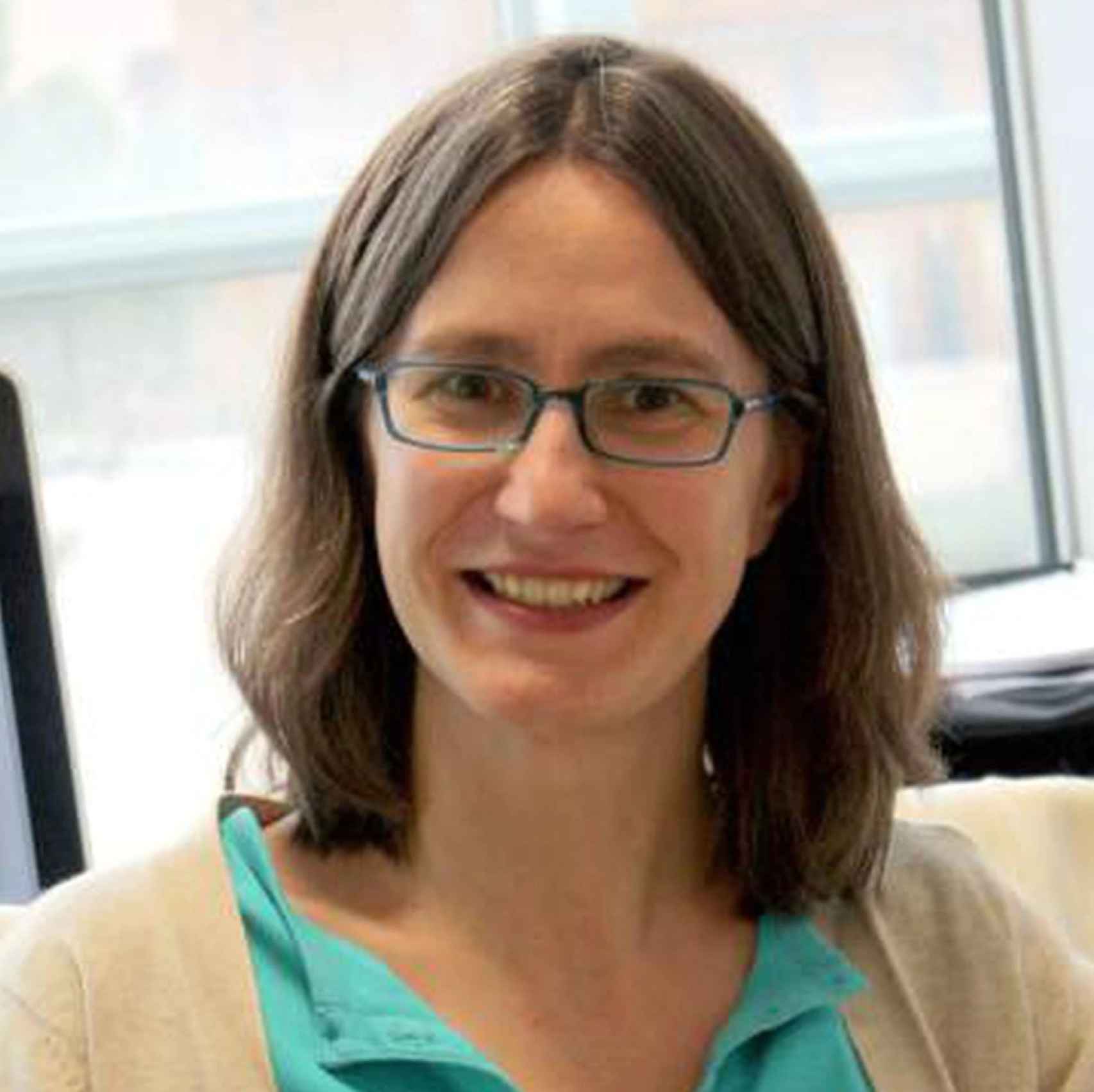 Between those two thousand people, over the years, “some enmities are forming, as in other fields of human activity.” Jiménez claims that he has seen cases of abuse from anonymity with tools similar to PubPeerfor which he believes it is important that the site “monitor and prevent organized campaigns to attack certain scientists for no reason.”

Raúl Rivas, Professor of Microbiology at the University of Salamanca, exposes a less mundane issue. “When there is a conflict of interest, you have to notify it: it is not that that person is a friend or an enemy, but maybe it is a publication related to something you are doing.”

It is something that is normally taken into account in the traditional review. Because everything published by scientific journals has previously been subject to review by independent experts. The ‘success’ of PubPeer calls into question one of the mainstays of science in the last century: the guarantee that everything that is published meets the standards required by the scientific community.

“In theory, all those papers they have passed a peer review: almost always there are two reviewers but many times there are three or four, in addition to the editor”, explains Raúl Rivas, who is, in turn, a reviewer of works for different journals.

The review is a job carried out by experienced scientists in the same field as the authors of the articles. Being a reviewer implies prestige because It is an activity that is increasingly in demand but is not paid.

“I get about 20 manuscripts to review every week,” he says Raphael Toledo, Professor of Parasitology at the University of Valencia. “If I accepted them all and dedicated the necessary time to each one, I would not have time left for my work.” 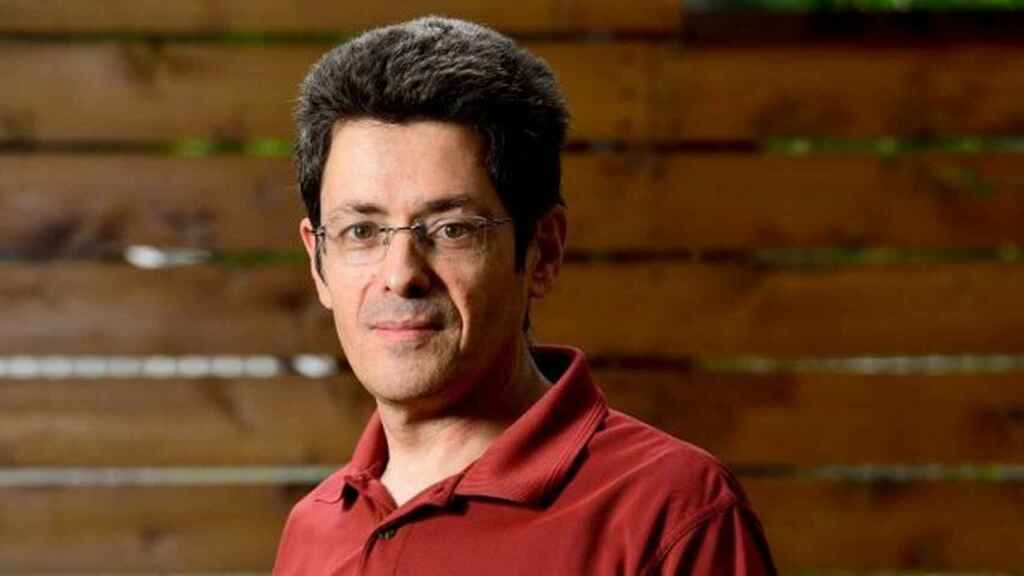 The Internet and the advent of open access journals – which do not charge subscription fees – have aggravated this problem. The end of the paper limitation has made it possible to include a greater number of articles, which in turn require an increasing number of reviewers. But the number of experts in each area has not grown in the same way.

“This has two consequences: one, you end up rejecting a lot of revisions, so Finally [los artículos] are reviewed by less prepared scientists; and two, much less time is spent on each review, resulting in lower review quality.”

However, the scientists consulted by EL ESPAÑOL do not believe that the PubPeer model, in which a community reviews an article a posteriori and anonymously, is the future of science. “The traditional system must be reviewed,” says Toledo, who proposes encouraging the work of reviewers “not necessarily paying.” For example, allowing them to publish for free in open access journals, which do not charge for access but do charge for the publication of articles.

In addition, the parasitologist suggests publishing the articles on a platform to which designated reviewers have access who can discuss the manuscript “and reach a consensus decision.”

Raúl Rivas also talks about paying reviewers but warns that this can cause many to want to get a bonus by increasing the number of reviews to the detriment of the quality of the review. “Perhaps a publisher can limit an author’s reviews to one per month,” he suggests.

José Luis Jiménez explains a successful model in his field. “We publish a lot in journals that already allow comments from anyone within the journal before the article is accepted. And the authors are obliged to answer. All peer review materials are open.” So for him, “something like PubPeer is pretty superfluous and I see there are hardly any articles from my usual field.”

Antonio Herrera believes that the solution could be to create an office of scientific integrity “with sanctioning capacity in the event of confirmation of malpractice by a researcher.” There are examples of this, such as the Office of Research Integrity in the United States, but in Spain there is nothing similar.

If it existed, young and leading researchers would be informed about this office “and the consequences of carrying out malpractice, with withdrawals of funds and public calls”, Herrera believes that “more than one would think of carrying out these acts and, therefore, , reviews, websites like PubPeer and RetractionWatch [dedicada a dar a conocer los artículos retractados y sus causas] they would continue to exist, but the cases would be much less.

This may imply greater bureaucracy in an environment stifled by it, “but that is not an excuse to commit these acts, cover them up and silence them, and expel the complainants.”

PubPeer, the ‘forocoches’ of anonymous scientists that unmasks impostors and can knock down a Nobel