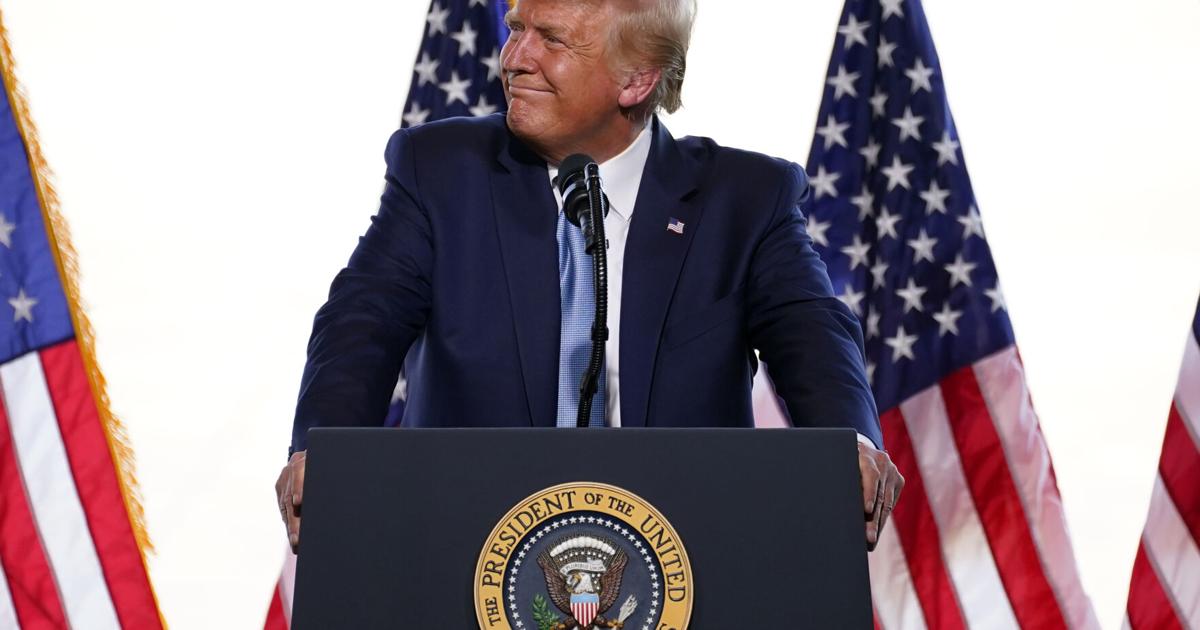 The radical right, with its adaptability and populist character, is one of the most controversial political movements and challenges, with electoral support around the world, governance in countries with liberal and democratic traditions. Ideology ceased to be marginal in the United States with the Trumpist transformation of the Republican party, a circumstance that embodies danger and threat to Puerto Rico.

Faced with the loss of the prestigious global seat and the unfortunate national deterioration, Trumpism tries to rescue what has gone astray. They revisit, redefine, reposition, and popularize their ideology in the context of traditional right-wing alignments: order, authority, protectionism, xenophobia, sociocultural homogeneity, minority rights, authoritarianism, and nationalism, among others.

In the United States, the radical right hides behind and strengthens itself in the freedom of expression enacted by the Constitution, effectively and efficiently using the new technologies of political propaganda. A variety of traditional media outlets and digital platforms pander to, endorse, and spread messages for the benefit of the populist far-right and its leaders.

The radical right is favored for the following reasons. First, intense backing from Fox News, the leading cable television network used by Russia as a defender of its intervention in Ukraine. Second, the insatiable thirst to increase income and profitability of print and television media —mainstream and marginal— that prominently and sometimes sensationally present the expressions or accusations —real or false— of the radical right. Third, social platforms that present alternate realities in support of the Trumpist sphere.

Our political relationship with the United States and fiscal dependency, among others, are likely to be turned by Trumpism into controversial issues for partisan purposes if the Republicans take control of Congress. They could expose what is ours to a merciless congressional microscope with bills aimed at dismantling Puerto Rico and what is Puerto Rican. A similar scenario could make it to the US Supreme Court with similar consequences.

As a reference element we have the expressions of Donald Trump, the categorical leader of Trumpism and the radical Republican right. He described Puerto Rico as one of the most corrupt places on earth; he suggested curtailing our participation in fiscal federalism; he exposed the idea of ​​selling the property, then suggested exchanging it for Greenland because the Island was dirty and its people poor.

These and other similar expressions presented by Trump and his lackeys, commented on and fragmented endlessly in the news media by radical right-wing political commentators and pseudo-intellectuals, would be extremely disastrous for Puerto Rico.

Since politics is a lagging indicator of cultural change, the rapid advance, growth and penetration of the radical right in the United States makes it mandatory for Puerto Rico and the diaspora to begin considering scenarios, programs and measures to prevent or restrict consequences adverse legislative pronouncements against the Island, by the radical right in Congress and in the Senate or by decisions in the Supreme Court.

George Stigler, a Nobel laureate in economics, wrote in his classic essay, The Theory of Economic Regulation, that “…The political process defies any rational explanation, since it is an imponderable, with extremely unpredictable and continuously evolving forces creating results. of great moral virtue and others of the greatest and vulgar immorality.”

Receive more information about this and other news. Click here if you are a user of Android or of iPhone.