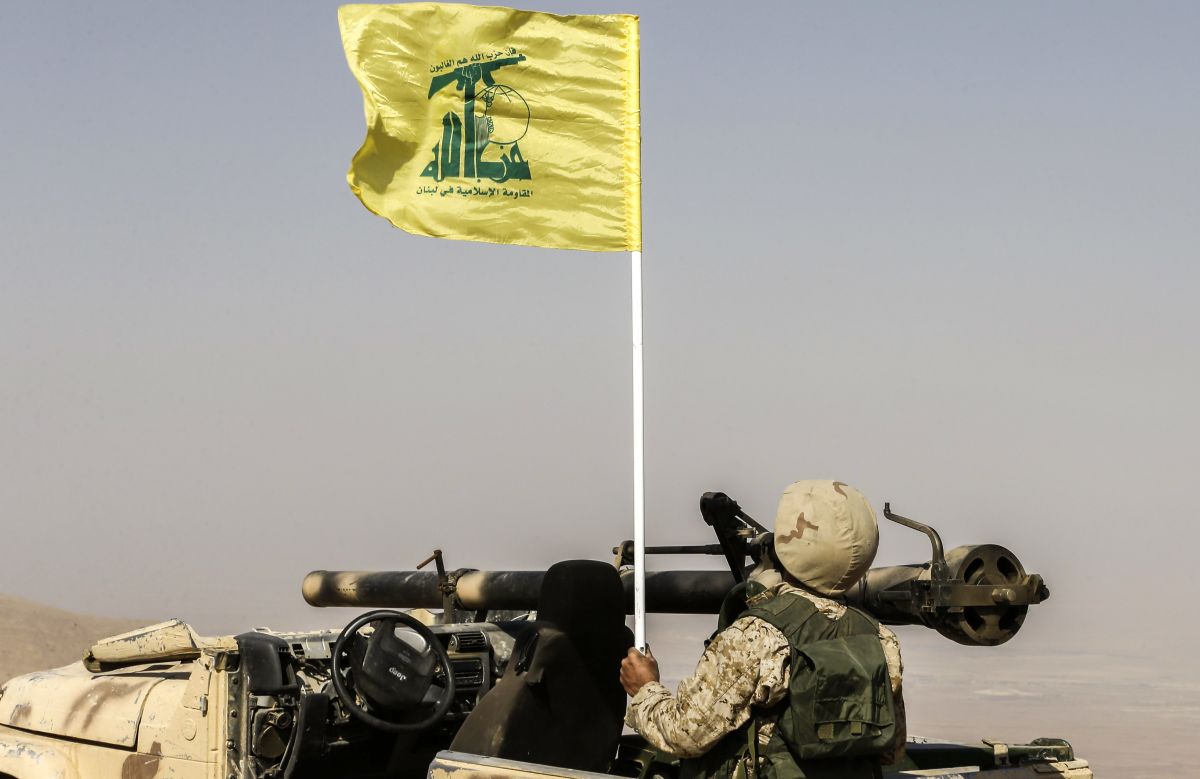 The Novaya Gazeta, a leading independent Russian media outlet that won the Nobel Peace Prize in 2021, revealed that Vladimir Putin has negotiated the sending of 800 fighters of the terrorist group Hezbollah. His intention would be to supply the lack of Russian troops on the battlefield.

The media reported that the government of Vladimir Putin had an expectation of a rapid and effective invasion, but on the contrary, they have had thousands of casualties due to having inexperienced soldiers in their ranks, also suffering the death of high-ranking generals, which has prolonged the invasion of Ukraine, amid the consequences that the Kremlin has had to face due to the economic sanctions received by the West.

Similarly, the Novaya Gazeta, whose Nobel Peace Prize was awarded for investigating and publishing corruption scandals and human rights violations by Putin, warned that the Wagner Group, private military company that has been accused of running mercenariesis currently negotiating with Hezbollah the actual sending of part of its fighters to Ukrainian territory.

Payment of the combatants would be $1,500 per month

The media specified that on the side of the Wagner Group, they would have a man named Alexander Kuznetsov as a representative in these negotiations. On Hezbollah’s side, a senior member of Naji’s security unit named Hassan al-Shartouni would lead the possible pact. The negotiator of the terrorist group is also known as “Hajj Abu Ali”.

During the meeting, both parties reportedly agreed to send 800 Hezbollah fighters to fight the Ukrainian resistance. The cost for each combatant would be $1,500 dollars per month, the media reported.

The first stage of the mobilization is expected to take place on Tuesday, March 29. Some 200 fighters would be transferred from Damascus, Syria, to a military base in the Gomel region, located in Belarus.

Possible Hezbollah fighters have experience of fighting in Syria

The outlet emphasized that terrorists who are willing to travel to Ukraine will be required to provide their name, date of birth, military training and combat experience. Most of those recruited for the transfer belong to the Al-Abbas and Al-Radwan battalions, who have staged intense battles in Syria.

“Hezbollah units sent to Ukraine could be a serious factor influencing the very course of the ‘special operation,'” Novaya Gazera warned. He also warned the media that Hezbollah is a modern army whose way of life is centered on fighting. Their combat experience directly influences the well-being of each member, as well as their standard of living, social status and that of their family.

The media’s statements contrast with the statements of Nassan Nasrallah, head of Hezbollah, who in a televised speech last week denied this possibility. However, denying this type of statement is a recurring practice in the terrorist group, since it has already happened with its participation in conflicts in Yemen, Palestine, Bosnia and Iraq, where it later admits its intervention.

The alliances between Vladimir Putin and Hezbollah have been notorious after the conflict in Syriaas Russian troops and Lebanese fighters control much of the territory that is backed by its president, Bashar al-Assad.

With information from Infobae

You may also like:
• Zelenksy asks NATO to have 1% of the courage of Ukrainian soldiers and implores for weapons and planes
• After record optimism, US CEOs lose hope in the face of war in Ukraine, inflation and Covid
• Senior US officials say they are not seeking to remove Putin from power, after controversial statements by Biden

Putin and Hezbollah would negotiate the sending of 800 fighters of the terrorist group to Ukraine, says Russian media