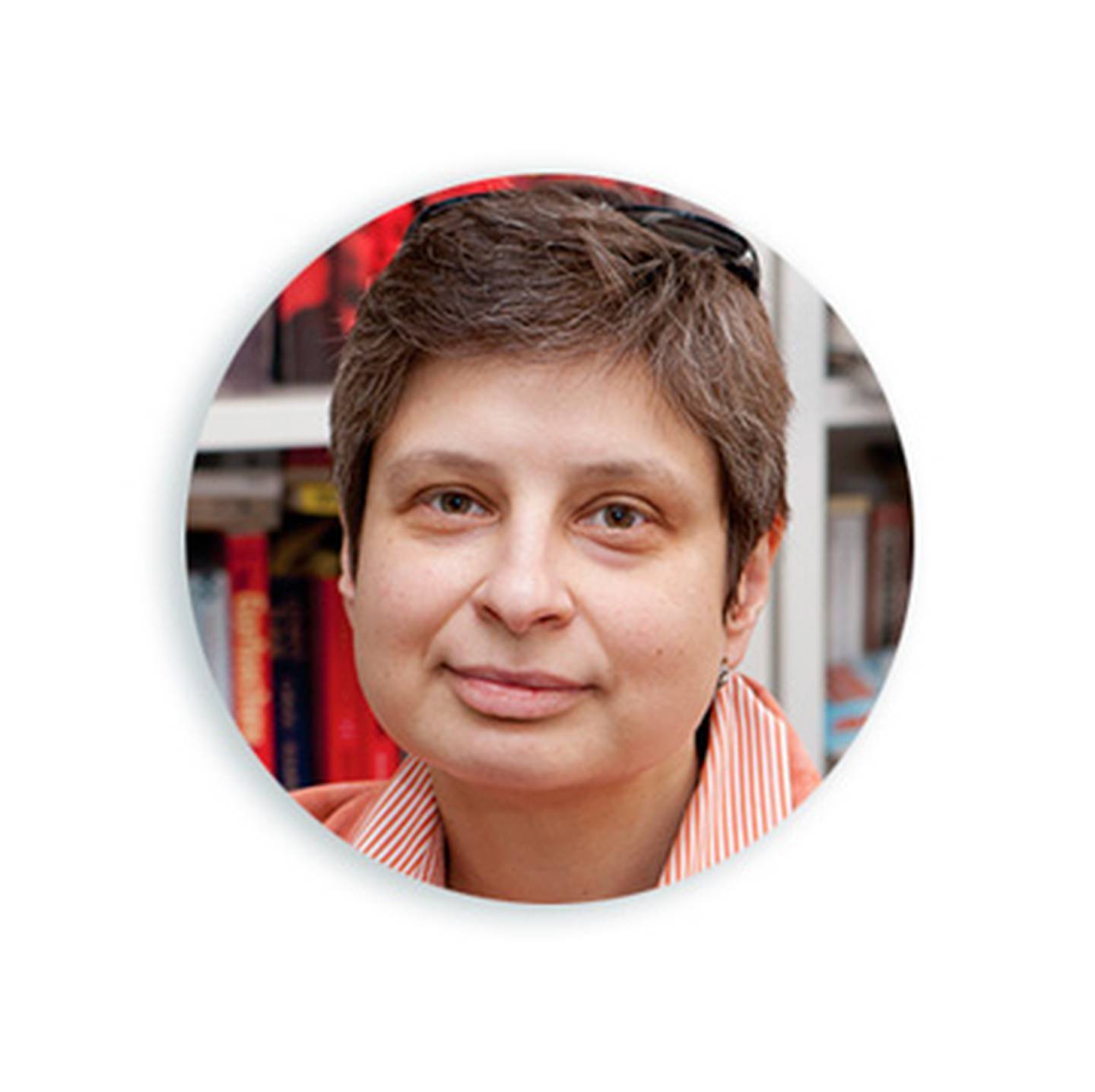 A ghoulish old Soviet joke probably rings all too true to Ukrainians today. A Frenchman says: “I take the bus to work, but when I travel in Europe I use my Peugeot”. A Russian replies: “We also have an excellent public transport system, but when we go to Europe… we use a tank.”

That joke appeared in 1956, when Nikita Khrushchev ordered tanks into Budapest to crush the Hungarian anti-Soviet revolution, and resurfaced in 1968, when Leonid Brezhnev sent tanks into Czechoslovakia to crush the Prague Spring.

But in 1989, when Mikhail Gorbachev decided not to send tanks or troops to Germany to protect the Berlin Wall, the joke seemed to be in the past. If President Vladimir Putin showed us anything, however, it is that we cannot believe in the present and that the only important thing for Russia’s future is its past.

For Putin, the most important past it is the one extolled by dissident author and Nobel laureate Aleksandr Solzhenitsyn: the time when the Slavic peoples were united within the Orthodox Christian kingdom of Kievan Rus’. kyiv was the heart of it, making Ukraine a central component of Putin’s pan-Slavic vision.

But for Putin, the goal of the Ukraine war is to protect Russia, not just enlarge it. What made it clear Recently Sergei Lavrov, Russian Foreign Minister, Russian leaders believe that their country is locked in a “battle to the death for its existence on the world geopolitical map.”

That worldview reflects Putin’s long-standing obsession with the works of other migrant Russian philosophers, such as Ivan Ilyin and Nikolai Berdyayev, who described the struggle of the Eurasian (Russian) soul against the (Western) Atlanticists, who would destroy it.

However, Putin and his neo-Eurasianists seem to believe that the key to victory is the creation of the kind of regime that anti-Bolshevik philosophers most loathed: one run by security forces. A police state would fulfill the vision of another of Putin’s heroes: KGB chief turned Soviet General Secretary Yuri Andropov.

In both 1956 and 1968, Andropov was the main supporter of sending the tanks. believed that crushing opposition to the Soviet regime was essential to prevent the destruction of the USSR at the hands of NATO and the CIA.

It is, to a large extent, the same logic that is being applied today in Ukraine (if we can call it logic). Today, the battle to “save Russia” seems little more than the figment of one man’s passionate imagination.

There is good reason to believe that even the highest-ranking Russian officers did not carry much weight in the Ukraine war. Lavrov gave explanations and objectives contradictory. The director of the Russian central bank, Elvira Nabiullina, tried to quit shortly after the invasion, but Putin did not allow it.

As for the Russian Federal Security Service (FSS), it appears that its Department of Operational Information was responsible for handing over to Putin the ukrainian narrative he wanted to hear: Russia’s Slavic brothers were ready to be liberated from the Nazi collaborators and Western stooges who ran their government.

It probably never occurred to them that Putin would order the invasion of Ukraine—a decision clearly contrary to Russian interests—based on that information. But he did… and supposedly 1,000 employees lost their jobs due to the failure of the operation.

Those dismissals went beyond the FSS and spread to the military, which also appears to have lacked information about the possibility of an invasion, its expected date and reasons.

Defense Minister Sergei Shoigu – the government’s longest-serving official – virtually stopped appearing in public, leading to speculate that perhaps Putin planned the war with his ex-KGB friends rather than with the higher military ranks.

Regardless of how it started, the war will likely have one of four endings. Russia could gain control of Ukraine – or part of it – but only briefly. Russian military difficulties in controlling Ukrainian cities (and keep that check in the only city he managed to capture) are strong evidence that he is unable to sustain a long-term occupation. Disastrous comes to mind soviet war in afghanistanwhich accelerated the collapse of the USSR.

In the second scenario, Ukraine agrees to recognize Crimea, Donetsk, and Lugansk as Russian territories, allowing the Kremlin’s propaganda machine to churn out stories about “liberated” Ukrainians.

But even if the Putin regime were to declare victory, Russia would remain a pariah in the world, its economy permanently damaged by sanctions, abandoned by hundreds of global companies, and increasingly starved of young people.

In the third scenario, an increasingly frustrated Putin uses tactical nuclear weapons in Ukraine. What warned Recently Dmitri Medvedev — former president and now deputy director of the Russian Security Council — Russia is prepared to attack an enemy that used only conventional weapons.

Kremlin propaganda would surely present this as a victory, and would in all likelihood cite the 1945 US bombing of Hiroshima and Nagasaki as antecedents to the use of nuclear weapons to end a war (and proof that all Western criticism would be total hypocrisy).

In the final scenario, it is fulfilled the desire by US President Joe Biden: they remove Putin from power. Considering that there is no tradition of military coups in Russia, this is extremely unlikely. Even if it did happen, the system that Putin built would stay with the support of the cohort of ex-KGB colleagues and other thugs from the security services (silovíks) that he has been preparing for two decades.

Even if adventurism abroad might die down, the Russians would remain isolated and oppressed. After all, the FSS may not have believed they would go to war, but they eagerly seized on Putin’s “special military operation” as an opportunity to take restrictive measures and completely control society.

With his attack on another European country, Putin crossed a line that had been drawn after World War II… and changed the world. But he also changed Russia: from a functioning autocracy to a Stalinist dictatorship, a country characterized by violent repression, inscrutable arbitrariness and a gigantic brain drain.

Although the fortunes of Ukraine, Europe and the rest of the world remain to be seen when the shooting stops, the consequences for Russia are all too obvious: a future as dark as its darkest past.

Nina L. Khrushcheva is Professor of International Affairs at The New School.