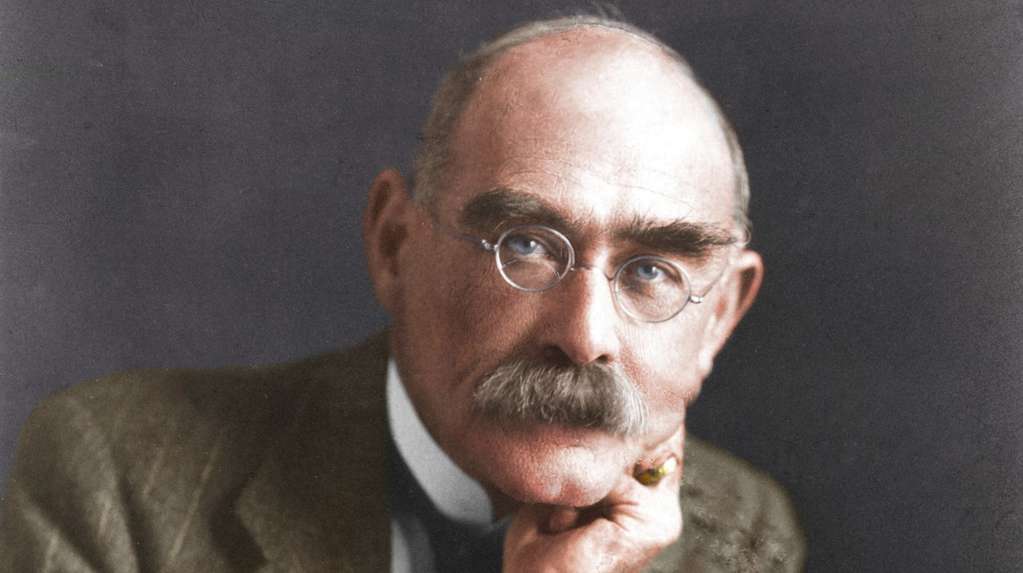 I will tell you about an episode that happened in October 1918, more than 100 years ago, although it could well have happened today. When I hear you say to understand is to forgiveI remember the moving episode of “Bozo”, who was a circus elephant, who had been sentenced to death.

“Bozo” had always been a docile animal, real friend of children. In the central ring of the vast circus, he danced the waltz, crudely of course, did various pirouettes and stretched out, as long as he was, pretending to be dead.

I also read: Artificer of children’s dreams: Maria Elena Walsh, the singer-songwriter who did not forget the social commitment

But “Bozo” suddenly changed. For three times, in a single week, tried to kill his caretaker. The authorities notified the owner of the circus, who decided, since the elephant was a real threat to the public, that they should kill it.

London, where this event took place, lacked at that time -1918- a Humane Society. And there was no one to object when the cold-hearted circus director resolved to make up for his loss by selling tickets to witness the shooting of the elephant “Bozo”. What human sense that of the owner of the circus!

The afternoon of the execution of the elephant Bozo

On Saturday afternoon, the day the execution was to take place, the crowd that filled the circus saw a pile of rifles and a group of marksmen. In front of the cage, the circus director, dressed in tails, was about to give the signal fire, when he felt someone put a hand on his shoulder.

He watched it. He was a man unknown to him.

“Wouldn’t you rather let that elephant live?” asked the would-be intruder.

-It is impossible replied the owner of the circus. It has become dangerous and there is no way to make it change.

-Allow me to enter the cage for a moment and I will prove to you that you are wrong, said the stranger.

-I can not do it!. It would destroy you immediately and I would be responsible.

-I assumed that would be your answer, –the man said. Therefore, I have brought an affidavit in which I release you from all responsibility.

The stranger quickly took off his hat and jacket.

-Open the door, please, of the cage.

Interrupting his incessant walk. Bozo, the elephant fixed his eyes on the stranger. Feeling the bolts being drawn back, the elephant began to tremble. The man resolutely entered the cage and closed the door. He had no weapon.

At that moment, Bozo let out a threatening bellow. With the first syllables of the “intruder”, the elephant became static and cautious. The stranger was speaking to him in a strange language that only Bozo seemed to understand. At last the animal cried out. A muffled, pitiful cry, like the sobbing of a child.

The man stroked its long, pendulous trunk. Then he wrapped the tip around her wrist and began to walk slowly, leading the elephant that followed. meekly around the cage.

The astonished spectators, unable to contain their excitement anymore, burst into thunderous applause. It was no longer necessary to kill him.

Leaving the cage, the stranger said to the circus director:

-There is nothing evil in Bozo. He felt nostalgic. It’s an elephant from India. I spoke to him in Hindustani, the language he has been used to hearing since he was a child, and he calmed down. What he needed was simply, a little tenderness to console his sorrow and loneliness.

Rolling his eyes mechanically over the document that the stranger had given him, the director read the name of the authorized person. Was Rudyard Kipling, the famous writer born in India. The youngest, at just 42 years old, to receive the Nobel Prize for Literature.

And this story of the elephant “Bozo” paints the noble human condition of Rudyard Kipling. In short, he would say that this fact is a hymn to understanding. Let us think that we understand!, only ten letters, They would save the man.

Rudyard Kipling and the sentenced elephant: understand, a word that would save man