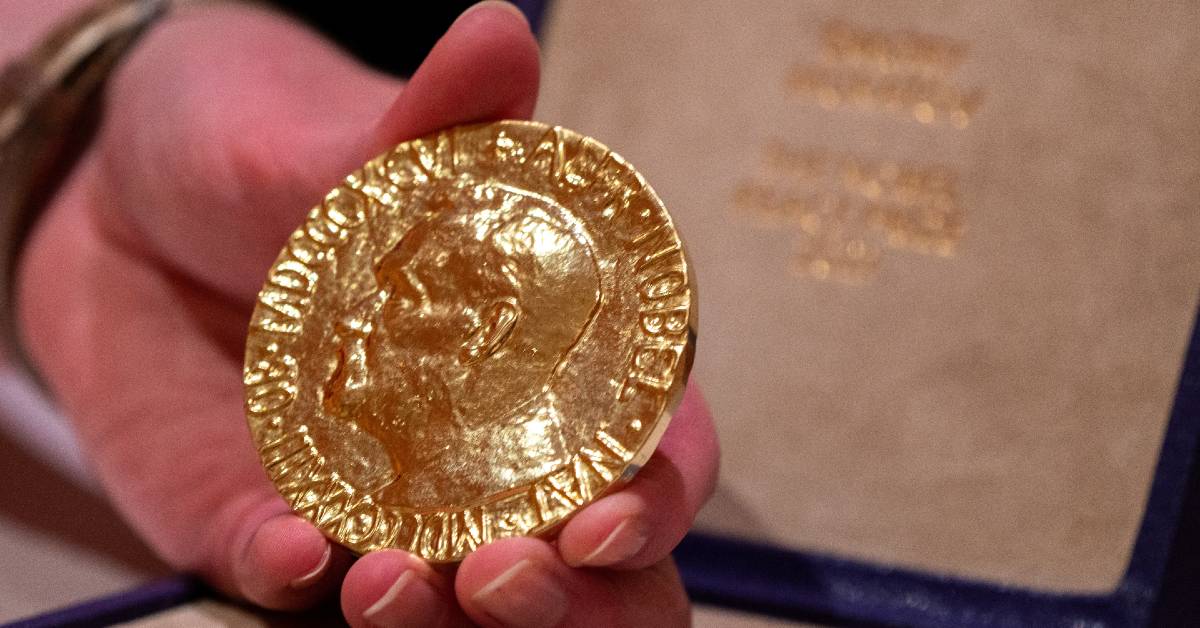 The auction of the Nobel Prize medal by the Russian journalist Dmitri Muratov for the benefit of Ukrainian children reached USD 103.5 millionbreaking all records for this type of auction.

The money raised will go to a Unicef ​​program for Ukrainian children displaced by the conflict and far exceeds the USD 4.76 million that reached another Nobel medal in 2014.

“Muratov had consulted him with the Nobel committee and was given permission to support his decision so that the profits help children and refugees in Ukraine. It is a laudable goal. We can only congratulate him on the result and hope that the aid reaches those who need it most”, specified the secretary of the committee that awards the prize, Olav Njølstad.

In its 120-year history, The Nobel Prize has been awarded to 975 individuals and organizations, rewarding a career in fields such as the promotion of Peace, Literature, Medicine, Physics, Chemistry and since 1968 Economics.

With the passage of time, several prizes ended up being auctioned by heirs, allowing them to get hold of one of these medals without having been distinguished with the award for “a service to humanity”, conceived by Alfred Nobel (1833-1896) in his will.

In 2008 it was acquired by a museum and seven years later was stolen by unknown persons.

The medal awarded to Britain’s William Randal Cremer in 1903 it narrowly exceeded this price, fetching $17,000 in 1985. For some years now, the appetite for these prizes began to increase.

In the last decade, several awards from Physics, Chemistry or Economics reached prices between USD 300,000 and 400,000.

Among the medals for the Nobel Peace Prize, that of the Belgian Auguste Beernaert distinguished in 1909 reached USD 661,000 and the prize awarded to the Argentine Argentin Carlos Saavedra Lamas in 1936 reached USD 1.16 million.

Until now it was the prize that medicine held the record when the American James Watson, one of the scientists who discovered the structure of the ADN raised USD 4.76 million in 2014. On the other hand, sometimes the expectations of an auction are not met.