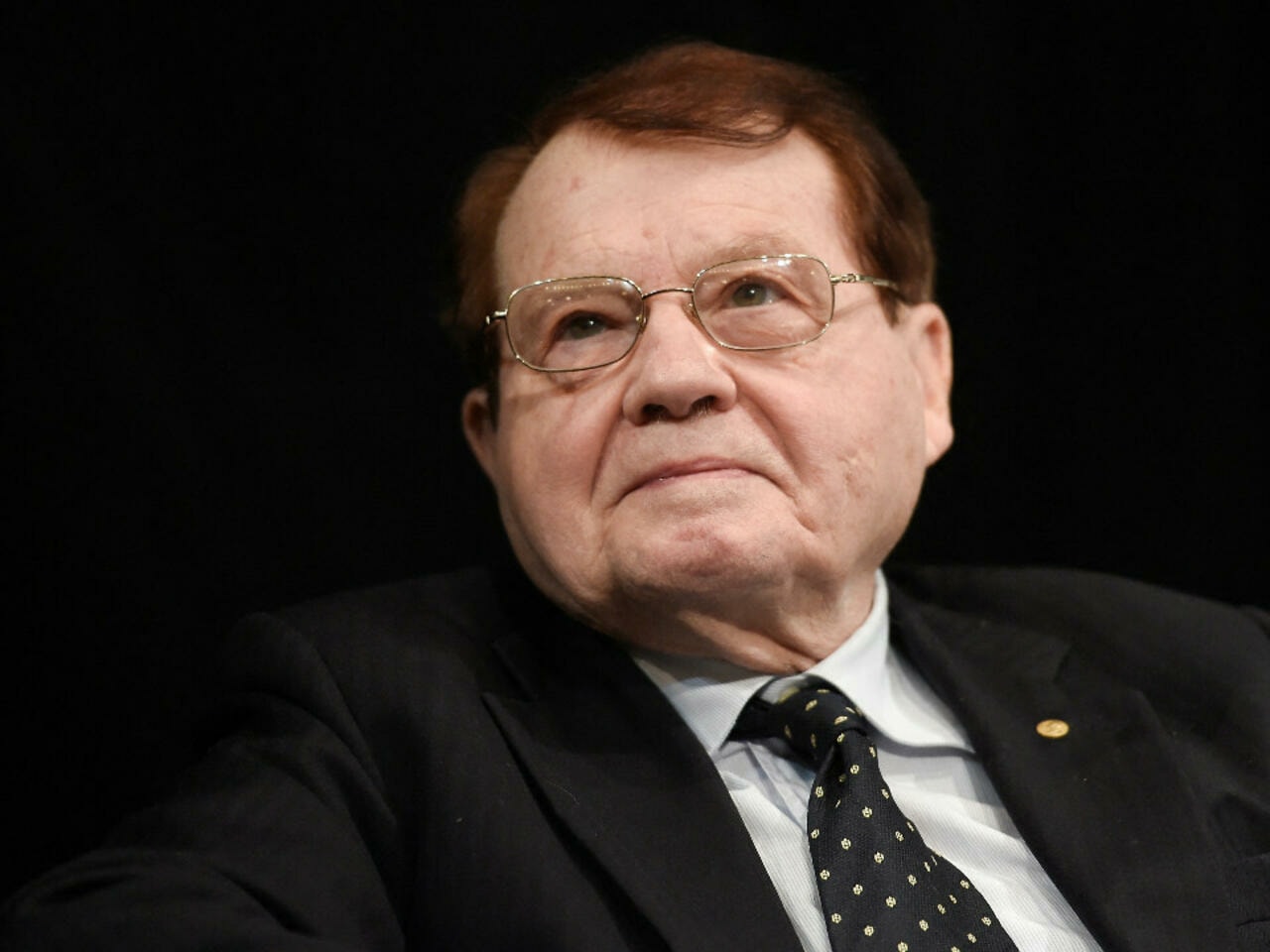 It was the year 1600 and the astronomer and philosopher Giordano Bruno awaited the completion of his sentence in his cell. Seven years before, the Roman Inquisition had imprisoned him and interned him in a gloomy dungeon, damp and stinking, where day and night he heard the screams of the tortured prisoners. His crime of him? The sin of heresy, non-submission to the dogmas of a religion that, at that time, fiercely combated everything that opposed it; the discrepancy with the official truths, which could not be denied or discussed, since they came from God and his revealed word was immutable.

Bruno rejected, as Copernicus had done before, that the Earth was the center of the cosmos. And he defended that there was no difference between matter and spirit, a conclusion that led him to describe the Eucharist, the transmutation of bread into meat and wine into blood, as false. For all this he was declared a heretic and burned alive at the stake, as were his books, which also perished under the flames in Saint Peter’s Square and were later included in the Index of Forbidden Books.

Before dying, Bruno, serene, in an act of gallantry, addressed the court and said: “The fear you feel in imposing this sentence may be greater than the one I feel in accepting it.” But although the philosopher died and many of his works were burned, his memory and his words lived on. His condemnation only fueled her memory of him. And the efforts of the Inquisition to eradicate the thought of him were in vain.

Today, fortunately, no one perishes under the flames. In democratic States, the right to freedom of expression of citizens is guaranteed, which includes the right to criticize everything that we consider should be questioned. At least this is what can be deduced from practically all the constitutional texts in force today, as well as from the international conventions on human rights signed by the majority of countries.

The problem arises, however, when fundamental rights and, among them, freedom of expression, become mere aesthetic flourishes. Or, perhaps worse, when its effective exercise leads whoever expresses his well-founded opinion not to his physical death, as happened in the past, but to his social death on the contemporary inquisitorial pyre.

This was referred to by Tocqueville who, in Democracy in America, left the following written: <

This, dear readers, is what happened to Luc Montagnier, one of the most renowned virologists of recent times, Nobel Prize in Medicine in 2008 for the discovery of the human immunodeficiency virus (HIV), which causes AIDS, who died on February 8 deprived of his prestige, insulted and humiliated by those who have not achieved and will never achieve an iota of what Dr. Montagnier achieved.

In an age of absolute truths, of scientific dogmas inappropriate to the very concept of science, Luc Montagnier raised his voice and did what every self-respecting scientist should do: doubt. He doubted the efficacy of the so-called Covid vaccines. He questioned whether these products were really effective in fighting the virus. And he did not believe at face value, as many others have done, the mere statements of the representatives, official and unofficial, of some pharmaceutical companies whose sole purpose is to enrich themselves.

For almost two years, fanaticism and the blindness that always accompanies it have prevailed in a society dominated by fear. A fear that, for endless days and nights, has been inoculated in extreme doses by the media that have bombarded us with terrible figures of deaths with or by Covid or with colossal numbers of infections. The same media that have held debates without the defining note of these, that is, without opposing arguments.

Everything that has been opposed to the official truths, to the new scientific dogmas, which differ little or nothing from the religious ones, has been described as “negationism”. And this has happened to the point of calling a scientist of the stature of Luc Montagnier crazy or incompetent. This was announced by the headline of a newspaper with national circulation in our country: <

It is something grotesque. To brand as anti-scientific a scientist who has acted as such, who has observed, analyzed and concluded, instead of, as others have done, believing and assenting.

If science has become dogmatic, science as we have known it is dead. And it has given way to something else, a religion of science or a religious science.

Luc Montagnier knew it. And he rebelled against this paradigm shift. That is why I am writing this requiem, to honor the memory of a great man who, despite everything, always defended what he believed in.