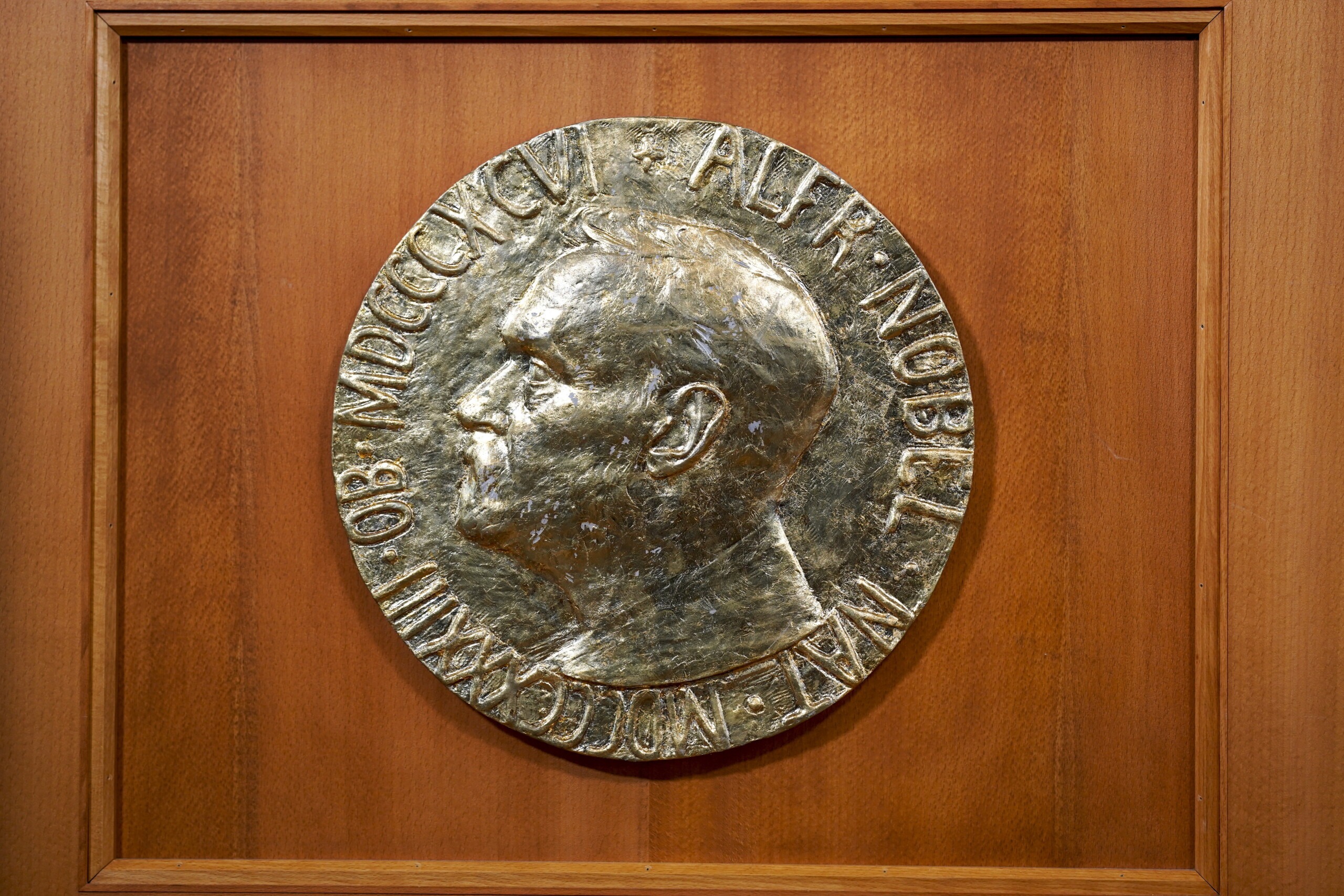 The scientific community was surprised after meeting the Laureates of Nobel Prizes in Medicine and Chemistry, since none of the scientists who have had to do with the fight against the pandemic by SARS-CoV-2 were the winners.

Directors of several pharmaceutical companies, as well as societies and scientific institutes, had even spread their favorites on social networks, among them the Hungarian Katalin Kariko and the American Drew Weissman, who paved the way for messenger RNA vaccine technology with the manufacturers Pfizer and Moderna.

Kariko has been working on this new vaccine technology for more than 40 years against Covid, explains the researcher at the University Center for Health Sciences (CUCS) of the University of Guadalajara (UdeG), José Ángel Regla Nava.

“Part of the scientific community expected, I include myself, that one of the candidates who would probably receive the Nobel Prize would be Katalin Kariko with Dr. Wesmin, who at this time are working together. Above all, Dr. Kariko, who works at the University of Pennsylvania, has worked many years to achieve this methodology and, above all, to mention that she has been working on it for 40 years ”.

Other favorites were the scientists who deciphered the SARS-CoV-2 genome, but they weren’t named either.

The Nobel Prize in Medicine was awarded to the Americans David Julius and Ardem Patapoutian, for his discoveries of receptors for temperature and touch.

Their contributions have revealed one of the secrets of nature, by explaining the molecular basis for feeling heat, cold and mechanical force, which is fundamental to our ability to feel, interpret and interact with the exterior and interior, and this could even being a precursor for drugs for the treatment of pain, explains José Ángel Regla Nava, a virologist from UdeG.

While the Nobel Prize in Chemistry was awarded to the German Benjamin List, and the British David MacMillan, recognized for the development of a tool for the construction of molecules: organocatalysis.

Its uses include the research of new pharmaceutical products and it has also contributed to making chemistry more environmentally friendly.

However, the virologist Regla Nava says he is confident that the scientists who have helped in the fight against Covid-19 will now be recognized in the next delivery of this Award:

“I have no doubt that both will receive the Nobel Prize in the near future, probably next year or years to come. “ 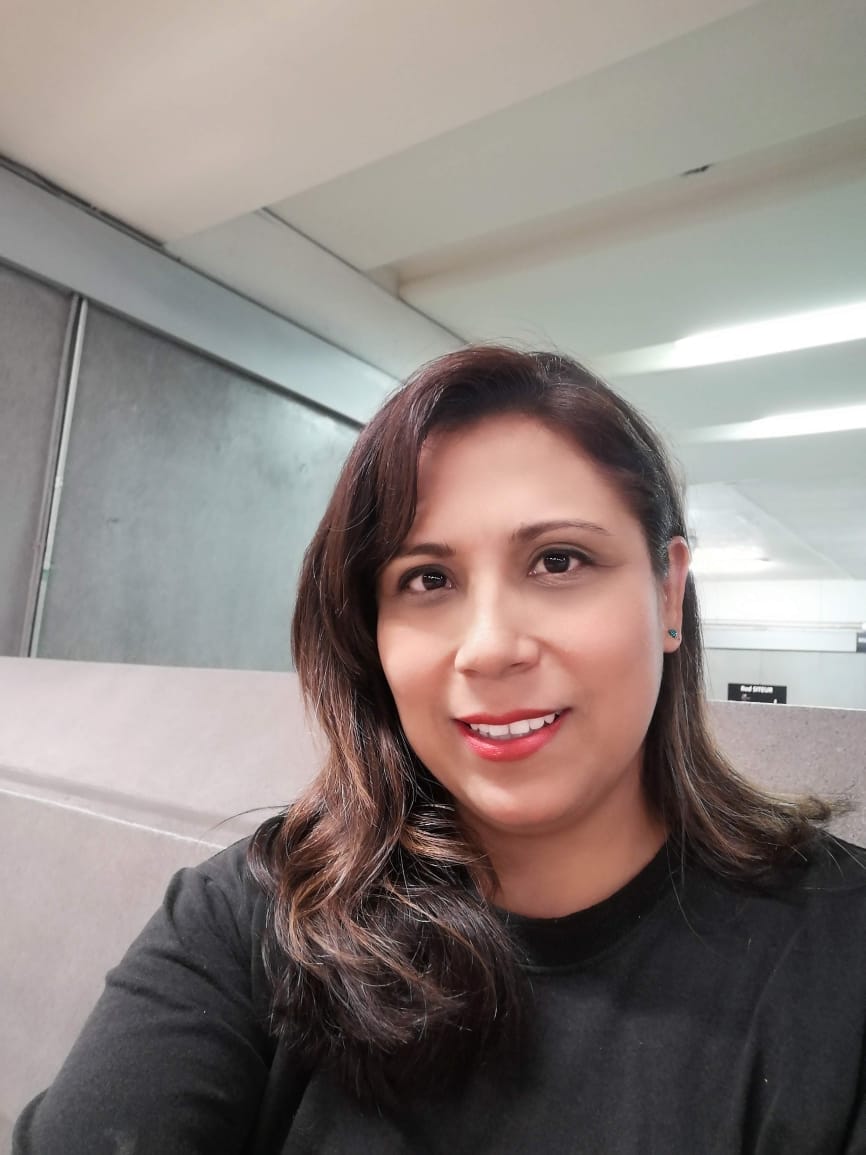 Rocío López Fonseca, has worked in the media since 2000.
Most of these 20 years were in Notisistema, Radio Metrópoli and Radio Vital.
The specialization in the health area began in 2004 and in 2009 he was part of the second generation of the Diploma in Journalism in Public Health organized by the University Center of Health Sciences of the UdG.
Producer, editor, reporter and host of various informational spaces and programs specialized in health issues, always accompanied by doctors in different specialties to address issues in a professional and objective manner.
He is currently part of the team of the Coronavirus Program, the Pandemic of UdG Televisión since the month of March when the project began.
He also has his personal site, and his social networks as well as a podcast called Ask Rox to address health and wellness issues for social networks.