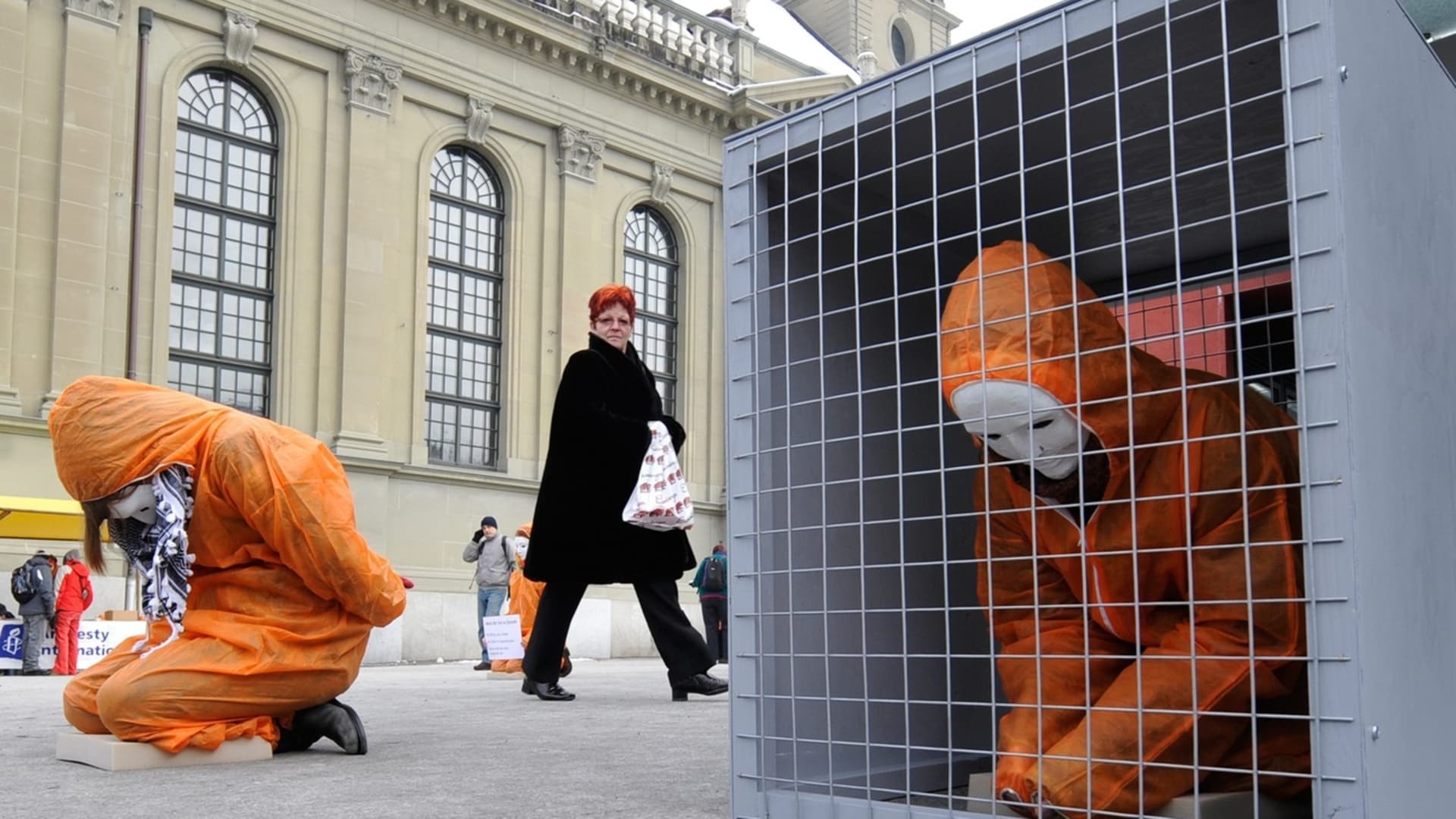 Founded in 1961, Amnesty International has contributed like few other organizations to bring human rights to the heart of public debate. It opened new forms of activism, beyond the great ideologies prevailing in that period of the 20th century. However, the principles on which he develops his work do not escape criticism, even in democratic countries. 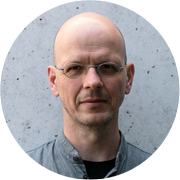 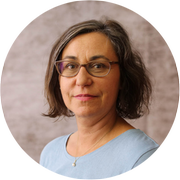 “When you open the newspaper any day of the week you will find a news from some country in the world about someone who has been imprisoned, tortured or executed because their opinions or religious beliefs are unacceptable to the government.”

With these words begins the appeal for prisoners of conscience that was published on May 28, 1961 by the British lawyer Peter Benenson in the London newspaper The Observer. Benenson’s text,External link considered as the founding act of the human rights organization International AmnestyExternal link (AI), was born in a world framed by the tensions derived from the Cold War.

Human rights in the Cold War

In April 1961, just a few weeks before publication, the United States attempted to invade and overthrow the government of Fidel Castro in Cuba. The following year, the deployment of Soviet missiles on the Caribbean island triggered a crisis that threatened to drag the planet into a nuclear catastrophe. In Europe, meanwhile, the construction of the Berlin Wall had begun in August 1961.

In this context of conflict between the two blocs, the principle of universal human rights established by the United Nations in 1948, fails to find a real space. In particular because the United Nations Universal Declaration of Human RightsExternal link External linkit is not mandatory and does not provide enforcement mechanisms.

Only in the early 1970s did the situation begin to change, within the framework of the wave of decolonization processes and international protests against the dictatorships in Greece and Brazil, as well as against the coup in Chile. It is then that human rights leave the conference rooms of international organizations and begin to play a leading role in public discourse.

The Swiss section of Amnesty InternationalExternal link it was officially founded in 1970. Before that, there had been several local groups, in particular the one in Geneva, created in 1964, within the framework of international organizations. Amnesty International Switzerland grew rapidly. “Between 1970 and 1975, a new group was formed almost every month,” notes a publication released on the occasion of the organization’s 40th anniversary.

1968 marked the highest point in the wave of political struggles dating back to the tradition born of the French Revolution. However, the universal ideologies of emancipation are beginning to show signs of rupture. The commitment to human rights takes the form of a new form of activism, based on moral principles and the rights of the individual and not necessarily on political struggle.

Amnesty International is at the center of this evolution and is at the same time the symbol of it. In 1977, the organization was awarded the Nobel Peace Prize for its campaign against torture. That same year, in his inauguration speech as president of the United States, Jimmy Carter points out that human rights will constitute the parameter to measure the foreign policy of his country.

From prisoners of conscience to social rights

For some authors, the change is the sign of the surrender of politics to the hegemony of the markets. The American journalist and activist Naomi Klein, for example, reproaches AI for not having sufficiently taken into account the political and economic causes of human rights violations.

The criticism seems, however, not very generous, if the evolution of the organization is taken into account. During the course of its history, Amnesty International has multiplied its areas of intervention. To his actions in favor of the so-called “prisoners of conscience” he added the campaigns against torture, against the death penalty and in favor of the rights of refugees. And later she supported initiatives that sought to limit the arms trade or spoke out in favor of women’s rights.

In 2001, faced with the new challenges posed by globalization and the growing influence of large multinational companies, the organization decided to expand its mandate and include the defense of social rights among its priorities. “The emphasis on individual civil and political rights was linked to Amnesty International’s Anglo-Saxon origins,” says Alexandra Karle, director of the Swiss section.

“At present we identify ourselves with the principles established in the International Covenant on Economic, Social and Cultural RightsExternal link. Issues such as food, education or access to water are fundamental, especially for the global South. “

“Paid for by Moscow”

AI Switzerland quickly became aware of how difficult it was to promote action on sensitive issues without risking being accused of being partisan. After its rapid growth in the early 1970s with the campaign against torture -which found support among wide sectors of the population-, in the middle of the same decade it faced a strong controversy as a result of its criticism of the prison sentences imposed. conscientious objectors in Switzerland itself.

“Many letters were received at management criticizing Amnesty International’s action. They accused us of being paid by Moscow ”, recalled in 2001 André Daguet, first political secretary of AI Switzerland.

Even in later decades, the organization was repeatedly accused of being too far to the left, Karle acknowledges. This is the case in light of the repeated campaigns in favor of refugee rights or, more recently, in relation to AI’s criticism of the Federal Law on Police Measures to Combat Terrorism External link or for their commitment to the campaign of the iExternal linkInitiative in favor of corporate responsibility.

“Our positions are the result of an intense discussion within the organization, together with the activists,” stresses Karle. “We act on the basis of a broad consensus, where we perceive that human rights are violated or questioned.” For the rest, says the director of AI Switzerland, “the basis of our activity is always current international law.”

When assessing the human rights situation in the world, sixty years after the birth of Amnesty International, Karle speaks of a “wave movement” (Wellenbewegung). “In the last decades there have been important advances in vital areas. I am thinking, for example, of the fight against war crimes or against torture. But new problems have also arisen, such as the use of new technologies for the surveillance of human rights defenders “.

There are still violations of human rights and their validity is sometimes called into question, even in democratic countries, points out the director of AI Switzerland. “Just think, for example, of the repeated violations of the Geneva Refugee Convention in many European states.” Alexandra Karle does not hide her concern about the absence of protest movements in civil society in the face of such violations.

In relation to measures to combat the pandemic, Karle calls for caution. “We are observing the situation carefully. At the beginning, we also expressed our concern about the prohibition of demonstrations. However, the measures in force in Switzerland respect the principle of proportionality. Those who do not want to be vaccinated can take the test.”

Amnesty International’s attention is particularly focused on another aspect of the fight against the pandemic: “One of our main campaigns at the moment – along with the revision of the sexual criminal law – concerns access to vaccines. It is necessary to reduce the patent protection so that even low-income countries can protect their populations with vaccines. ”

Translated from Italian by Sergio Ferrari