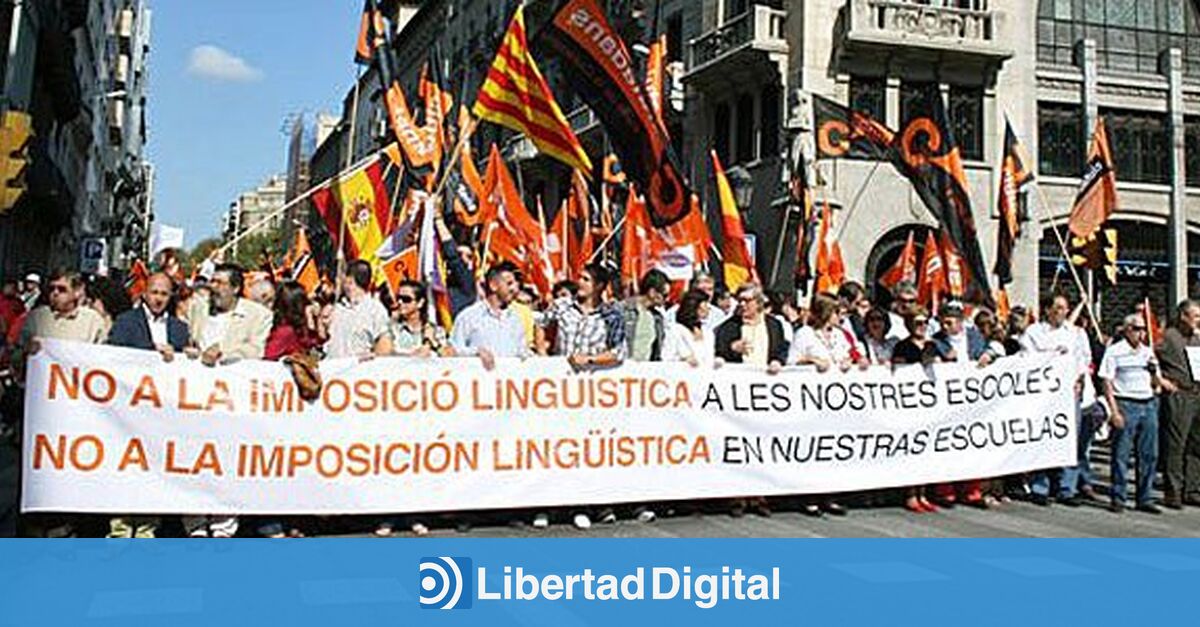 On February 15, the candidacy of the Princess of Asturias Award for Concord for the Assembly for a Bilingual School in Catalonia (AEB). Her promoters, the PP deputy for Barcelona Cayetana Alvarez de Toledo and the person in charge of programming of the CLAC (Free Center of Art and Culture) Paula Año Santiagohad the support and endorsement of well-known figures within the Spanish cultural and political sphere, among which the Nobel Prize winner Mario Vargas Llosa, the former Vice President of the Government Alfonso Guerra, the President of the Community of Madrid Isabel Díaz Ayuso, or the writers Andrés Trapiello, Félix de Azúa, Fernando Savater and Félix Ovejero.

The AEB was created in 2013 by Ana Losada and Joseph Sunday with the aim of calling on institutions to guarantee the ideological neutrality of educational centers in Catalonia and, in particular, the right of students to receive education in their two official languages: Catalan and Spanish.

To a large extent, thanks to the work of the AEB —its generous support for the affected families, its strenuous efforts to raise public awareness and its decisive action before the Justice—, the Supreme Court decided (in November 2021) not to admit processing the appeal presented by the Generalitat against the judgment of the Superior Court of Justice of Catalonia that in 2020 forced it to offer a minimum of 25% of classes in Spanish. The decision of the Supreme Court puts an end to decades of the imposition of Catalan and guarantees teaching in Spanish in each and every one of the educational centers in Catalonia. It is a victory of harmony against sectarianism, impunity and exclusion.

The vigorous and challenging attitude of the AEB —away from any resignation, even from the mere concept of resistance— is a hope for thousands of parents, a example for millions of citizens throughout Spain and, also, an opportunity to restore the principle of reality in Catalonia.

By claiming bilingualism in schools, the AEB has dismantled one of the most perverse fictions that hid the social reality of Catalonia. Neither homogeneous in identity nor ideologically monolithic: Catalonia is as diverse as the whole of Spain. And their diversity deserves exactly the same respect and recognition. In times marked by cynicism or desistance, the AEB is also an example of courage and mobilization.

His defense of linguistic harmony has reached the highest European institutions, where his cause has deserved attention and follow-up. In Spain, his courage has also had the double force of the lesson and the summons. For too long, associations like the AEB have had to defend the democratic rights of citizens with hardly any material or moral support. Neither the State, nor the public powers, nor the political parties, nor the Spanish economic and social elites have given the cause of freedom in Catalonia the support it deserved.

The AEB has had to deal with nationalist harassment practically alone. It has defended civil rights and compliance with the Law with no other resources than the convictions and courage of its founders and of the families who one day decided to break their silence. The AEB is a triumph of reason and an example of the best civil society. It is the voice of those who are not resigned to seeing how democratic rights and legality are disregarded, and the moral conscience of a society that is often prey to apathy and submission. Above all, it is the hope of a Catalonia reconciled with harmony and of a Spain without democratic gaps.

The list of guarantees and support enjoyed by the candidacy is as follows:

The Assembly for a Bilingual School in Catalonia, candidate for the Princess of Asturias Award for Concord