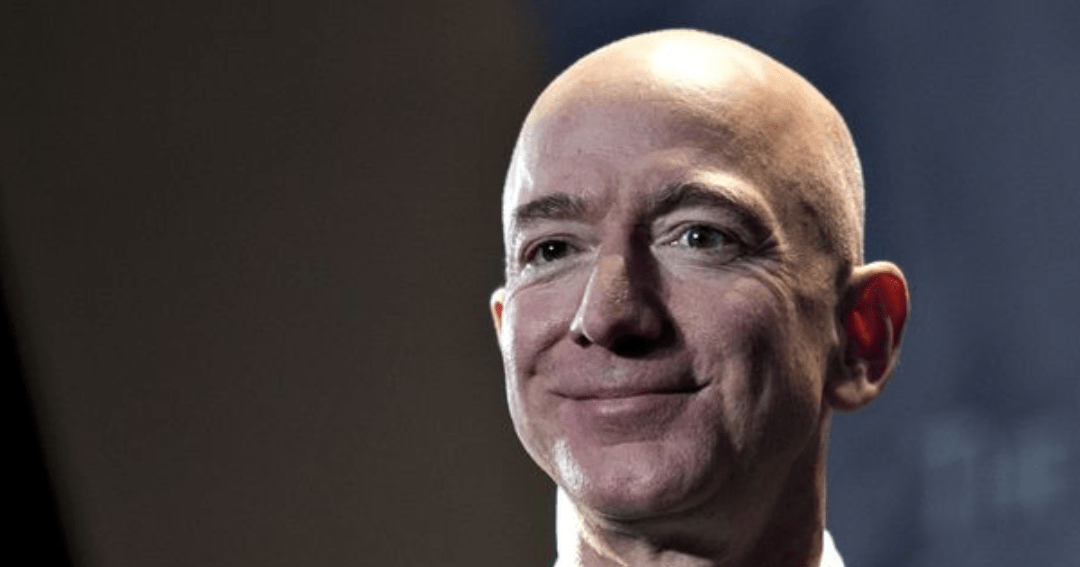 The young want to be rich and the rich wish they were young. And that is what Altos Lab shows, a company that will investigate how to rejuvenate and that has just raised US $ 3,000 million with millionaires such as the owner of Amazon Jeff Bezos (58) and the Russian Yuri Milner (60), founder of the internet company VK (ex Mail.ru) and investor in firms such as Spotify, Facebook, Airbnb or Nubank.

But given the eternal obsession of human beings to reverse their mortality, the main scientists behind this new company insist that they seek to treat different diseases so that people can live healthier lives for longer, and not pursue a vision of Science fiction.

In any case, the biotechnology startup marks a milestone in history, not only for the problem it seeks to address, but also for the amount of funds raised and for the scientists it has hired, one of them, the scientific director of the pharmaceutical company. British GlaxoSmithKline (GSK), Hal Barron, who will be the CEO.

In addition, it will have the advice of the Nobel Prize winner for medicine Shinya Yamanaka, a pioneer in rejuvenation programming. The Japanese will supervise the investigation in his country and will serve as an adviser. The Nobel laureates in Chemistry, Jennifer Doudna and Frances Arnold, and the laureate in medicine, David Baltimore, will join the board of directors.

To attract the best scientists and professors, Altos would be offering millionaire salaries that reach even a million dollars a year, in addition to company shares, and the freedom to continue researching. Manuel Serrano, a researcher at the Biomedicine Research Institute in Barcelona, ​​Spain, confirmed that he accepted a job offer from the company and said the company would pay him five to ten times what he earns now, the MIT Technology Review reported.

There are no products in development or announcement dates yet, much less a way to go to market, but to get there, Altos will start with three locations: in California, Cambridge, England and Japan.

The origin
It would all have started in the mansion of Milner, the Russian businessman, who in October 2020 summoned a group of scientists to his home in Los Altos Hills, California, for a two-day scientific conference. The topic to be discussed was how to use biotechnology to stop the deterioration of aging.

Initially the director of the company was Rick Klausner, who would have come up with the idea. Klausner, a former director of the US National Cancer Institute, told the Financial Times that the company aspired to be the “Bell Labs” of biology, alluding to the AT&T-founded company that invented technologies such as the transistor and data networks. .

Hans Bishop, Alto’s new president who has worked with Klausner on oncology companies such as Juno Therapeutics and Grail, said: “Our goal is to focus on a big problem in society: for many years of its existence, people have been affected by chronic diseases that destroy their quality of life, as well as their productivity, and that represent an enormous public expense”.

Klausner also stated that the company could move into clinical trials sooner than expected. But it’s still too early to deliver results: Nobody knows if Altos will be the next Theranos or the fountain of youth that Jack Sparrow sought in Pirates of the Caribbean.