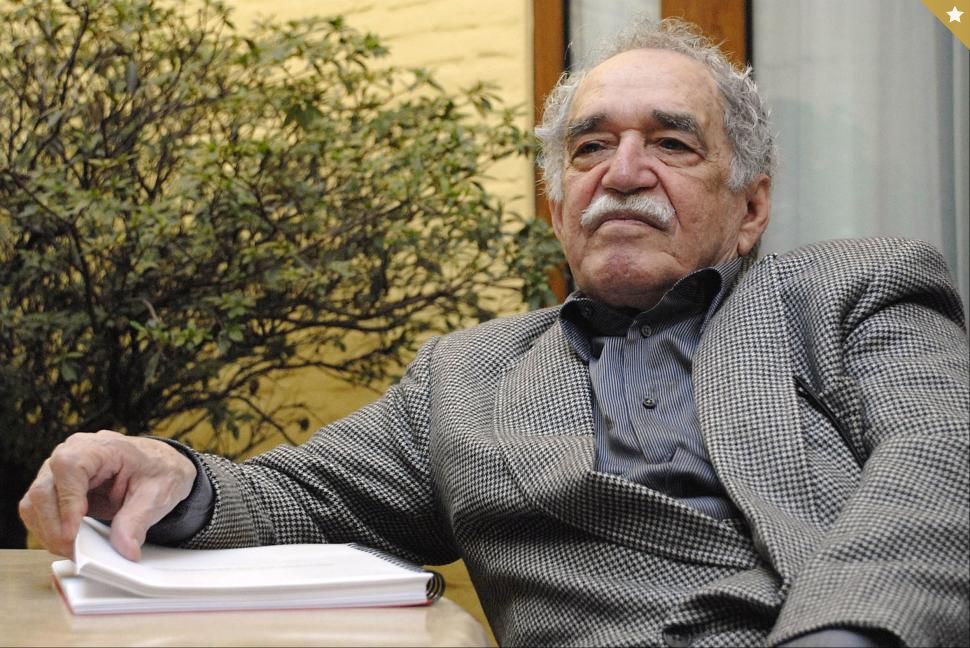 There is a well-remembered anecdote among the relatives of Gabriel Garcia Marquez. It happened in the house on Calle Fuego 144, in the south of Mexico City, where the Nobel Prize for Literature lived his last hours.

On the morning of the day he died Gabo, a dead bird appeared in an area that had previously been a terrace, but was later closed with transparent glass walls to turn it into a kind of dining room facing the garden. It was evident that the bird wanted to enter, became disoriented, crashed into the glass panel and fell dead on the sofa, right where García Márquez used to sit.

At that time, the friends, relatives and employees who were in the house divided their opinions: this is a good omen; this is a bad omen… The truth is that they did not know what to do with the bird, whether to throw it away or bury it in the garden. “It was quite a topic of discussion,” he recalls. Rodrigo Garcia Barchathe eldest son of the Colombian writer.

In the farewell book to his parents, Rodrigo, who is also a filmmaker, added more details to that anecdote. “In the afternoon hours, he dies Gabo and a friend of Monica, my dad’s assistant who knew nothing about the bird, writes to tell her that if we are realizing that Gabo is dying on Holy Thursday, which is also the day of the death of Úrsula Iguarán and as an example she sends us the page of ‘One Hundred Years of Solitude’, which tells of that death. Rereading the email with that quote, she says that when Úrsula died it was a hot day and the disoriented birds entered the houses, bumped into the walls or the windows and fell dead to the floor. So it was a coincidence -Rodrigo highlights-, I can’t think of a better word, but it was a slightly amazing coincidence, as I say in the book, and Mónica looks at me as if saying: how do you explain it and what I thought was: I don’t explain it But I’m going to tell.”

Eight years have passed since that moment in the house in Mexico. García Márquez died on April 17, 2014, at the age of 87. The news traveled the world for having been one of the greatest writers of universal literature, the author of classic works such as “Love in the time of cholera”, “The colonel has no one to write to him”, “Chronicle of a death announced”, among others, the winner of the Nobel Prize for Literature…

García Márquez was a journalist who loved the job, but hated having to give interviews; a person who adored silences, and with a special charm captivated intellectuals and politicians, and bewitched millions of readers around the world. In 1961 he settled in Mexico, a country he made his second home. In those years, his friend and compadre Plinio Apuleyo Mendoza, asked him if it was his grandmother who helped him discover that he was going to be a writer. “It was not Kafkawhich, in German, counted things in the same way as my grandmother -answered Gabo-. When I read ‘The Metamorphosis’ at age 17, I discovered that he was going to be a writer. Seeing that Gregorio Samsa could wake up one morning turned into a gigantic beetle, I said to myself: ‘I didn’t know it was possible to do this. But if so, writing interests me.’” 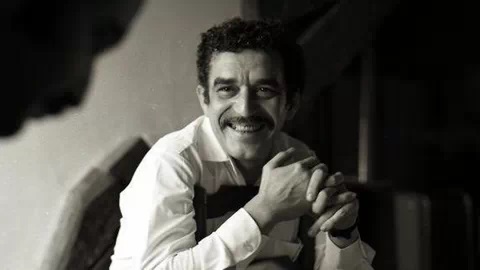 From Aracataca to the world: Gabriel José de la Concordia García Márquez was born on March 6, 1927 in Aracataca, a town on the Atlantic coast of Colombia. He was a writer, novelist, short story writer, journalist and screenwriter. He was the son of Luisa Santiaga Márquez and Gabriel Eligio García and the oldest of 12 siblings. In his hometown, the boy Gabriel lived until he was eight years old, always accompanied and cared for by his grandparents, Nicolás Márquez and Tranquilina Iguarán, who with their endless stories, fables and family legends, forever nurtured the life and work of the future writer and they gave wings to an imagination that had no limits.

This note belongs to the premium content and is exclusive for subscribers.

The bird that announced the death of Gabriel García Márquez