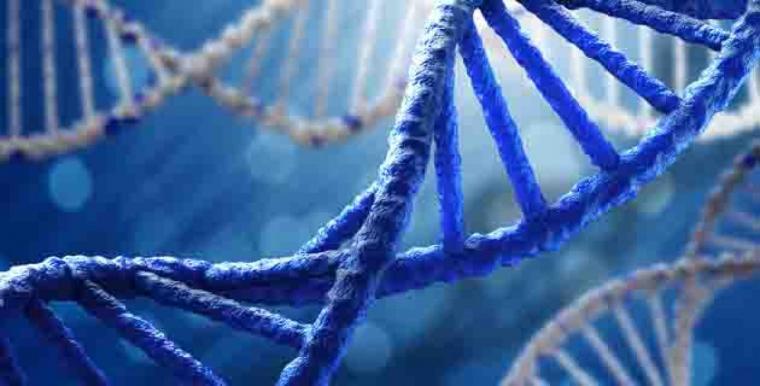 This is the title of the famous writer, Walter Isaacson, which luckily came into my hands among the family Christmas gifts. Dedicated in large part to Jennifer Doudna, which, in the background, deals with gene editing and the future of the human species. Surely, in the midst of the daily problems we experience, surrounded by a large amount of information, the world in general, including our great political leaders, great influencers and journalists, have overlooked one of the greatest scientific events of our era. I will have to repeat a phrase, from when I began to study Medicine, “with the most recent findings and scientific applications, science has taken a huge step, never comparable to what happened in previous years.” Know the genetic components of the human being and other living beings, their functions, and their application in the identification, control, and in some cases, developing gene therapy, for the cure of diseases such as sickle cell anemia, amaurosis or blindness hereditary, constitutes the most important event that we have experienced in the scientific world. The relationship of these discoveries with the study of the causal agents of infectious diseases, viruses, bacteria, fungi and others, has allowed us to know how genetics influences, that marking of the human being from which it seemed we could not get rid of, is being increasingly intervened again.

Dr. Doudna, winner of the 2020 Nobel Prize in Chemistry, has helped and continues to do so with her great team, and other researchers, to recognize that bacteria, when infected by viruses, produce important changes within them. Knowing these changes and their application, in the use of DNA and RNA in the preparation of vaccines, has been considered one of the most important actions to counteract the disaster caused by the covid-19 pandemic with vaccines. We could say that thanks to Dr. Doudna and the scientists dedicated to saving lives, the number of deaths has not been higher, and at the moment we could consider that the control of the pandemic is improving each time, due to the response of defenses to vaccines, with a high possibility of their control in the coming days.

In addition to the fact that these extraordinary advances have been fascinating for the scientific world, and of recognized impact for the lives of all human beings, in the book written in a great way by Isaaccson, he shows us the dedicated lives of the scientists who accompanied Dr. Doudna, also confirming the need to form teams that participate and collaborate with the possibility of having better results. The necessary steps were long and tedious to obtain the current great results, but her sacrifice has been rewarded with the findings obtained. Isaacson’s description of each of the people who worked with Dr. Doudna shows the need for joint work with the application of a scientific method, used honestly in experiments, based on knowledge shared with other similar groups, and some times between various research groups achieving great advances, which alone would not have been so relevant and timely. This was an important finding demonstrated, with perhaps, the greatest advance in Medicine for which, the laboratory was united with the clinical management, for a massive application of vaccines, which used the CRISPR-Sas 9 system, name of some sequences repetitive patterns present in the DNA of bacteria, which function as autovaccines so that, in record time, like never before in history, and taking into account the large number of deaths associated with covid-19, it has been used to save many lives.

It is time to give importance to moments of immeasurable scientific discoveries, which go beyond circumstantial episodes such as the soccer World Cups, and others, which have higher investments, including million-dollar salary payments, impossible to compare between players, scientists and health workers. The same happens, for the creation and achievement of stadiums and other expenses, versus that of laboratories, their endowments, and means, to improve scientific research, which continue to have low allocations. The need is clear, if we want to be developed countries we must invest more in science, technology, and learning, which allow us to develop quickly and efficiently, and not wait, having to buy expensive products such as vaccines .

The Code of Life