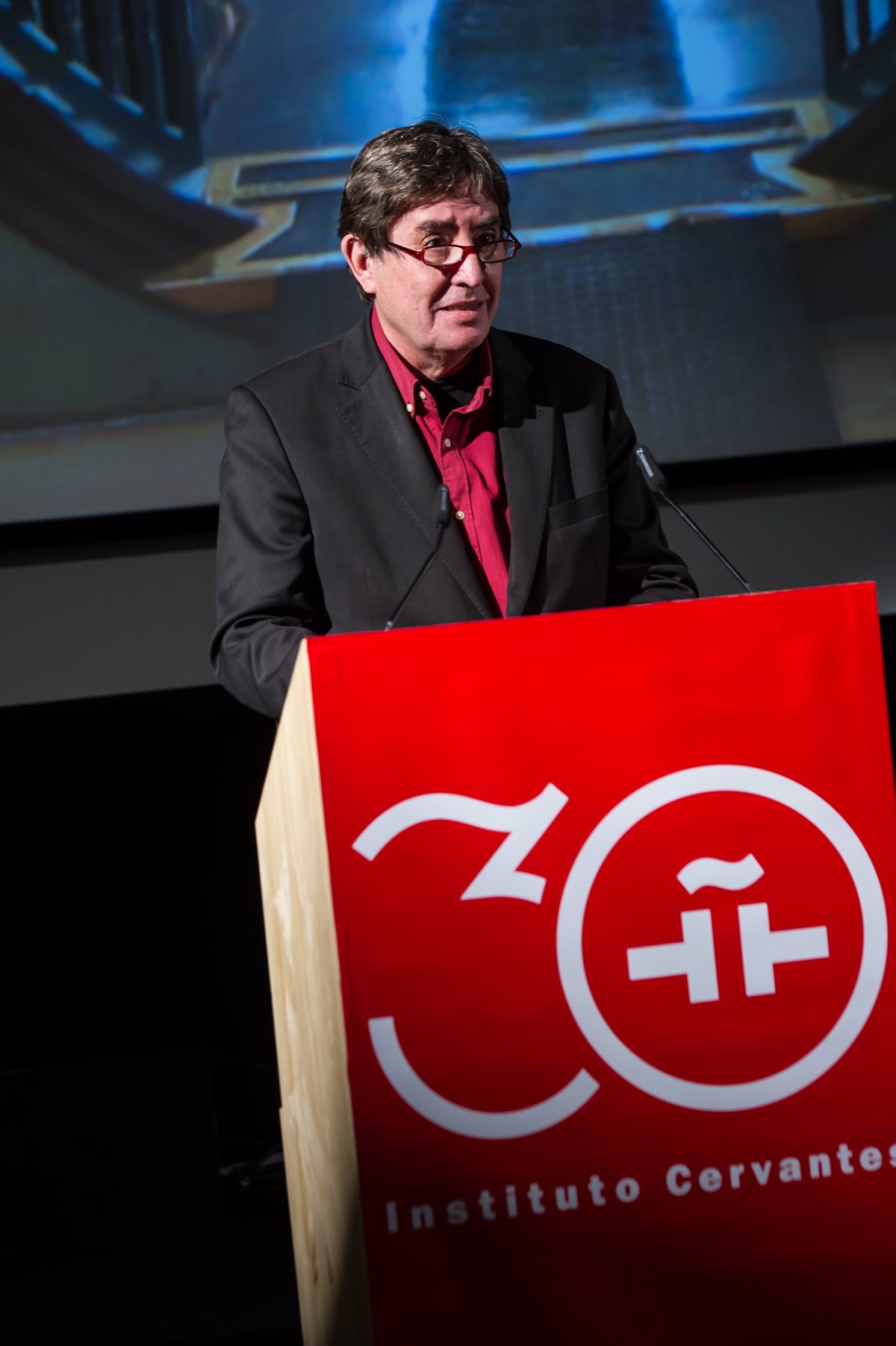 The director of the Cervantes Institute, Luis García Montero, will travel to Peru next Monday, where he will be awarded Doctor Honoris Causa by two universities, he will learn about the preparations for the next International Congress of the Spanish Language –scheduled for 2023 in Arequipa–, he will interview with the Minister of Foreign Affairs and the President of the Peruvian Academy of Language and will attend the Annual Assembly of the SICELE Association (International Certification System for Spanish as a Foreign Language).

Specifically, on Monday, April 4, Luis García Montero will receive the first of two honorary doctorates with which he will be distinguished by two Peruvian universities. It will be granted by the San Agustín National University of Arequipa. Founded almost two centuries ago, in 1828, it is the second largest public university in Peru, with 24,000 students.

Arequipa, the city where the Hispanic-Peruvian Nobel laureate in Literature Mario Vargas Llosa was born, was chosen in 2019 to host the next International Congress of the Spanish Language (CILE), which is expected to be held next year. For this reason, Luis García Montero will hold various meetings in Peru to learn about the state of preparations and advance in the complex organization prior to this triennial meeting around Spanish organized by the Cervantes Institute, the Royal Spanish Academy and the Association of Academies of the Language (ASALE).

In Arequipa, he will meet with the mayor of the city, Omar Candia Aguilar; with the culture manager of the Provincial Municipality, Nilo Cruz, and other heads of the prefecture, as well as with the regional governor, Kimmerlee Gutiérrez Canahuire.

On the second stage of the trip, in Lima, García Montero will meet on Thursday with the Minister of Foreign Affairs, César Landa, at the Torre Tagle Palace; and later with the director of the Inca Garcilaso Cultural Center, Guido Toro, and his curator (exhibitions), Gledna Landolt.

A meeting is also scheduled with Marco Martos, president of the Peruvian Academy of Language, an organization on which –as the host country– many of the organizational responsibilities of the International Congress of the Spanish Language will fall.

The second honorary doctorate that García Montero, who is also a poet and professor of Spanish Literature at the University of Granada, will receive will be from the Ricardo Palma University in Lima on Friday, April 8.

At the investiture ceremony, headed by the rector, Iván Rodríguez Chávez, Luis García Montero will give the keynote speech “A beggar poet and his illusions of miscegenation”, a title that is a wink or allusion to his status as a poet and the defense he makes the Cervantes of understanding between the Spanish-speaking peoples.

In the same academic ceremony, the Ricardo Palma University will award the title of Honorary Professor to Carmen Pastor Villalba, Academic Director of the Cervantes Institute, who will accompany García Montero on this work trip.

In addition, on Thursday the 7th, the Fifth Assembly of the SICELE Association will be held at the Ricardo Palma University in Lima, in which Carmen Pastor Villalba, as executive secretary, will present the annual report.