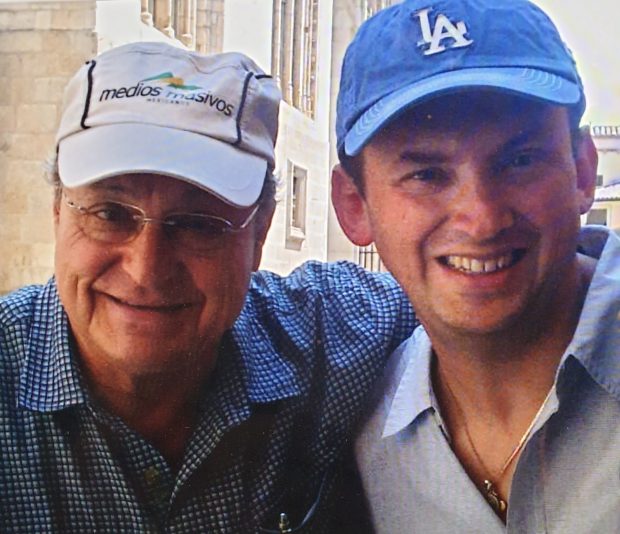 Hours before the death, at the age of 70, of Javier Marías, who will continue to live in his works, I found out that Alfredo (Güero) Duclaud, my friend, the man who taught me to love Mexico, died yesterday.

With my friend Alfredo in Toledo wearing the cap of his company MMM (Mexican Mass Media) which represents 130 newspapers.

I have really enjoyed the novels, essays and articles of the Spanish almost Nobel laureate and I am sorry for his loss. But the definitive absence of the friend Alfredo, 53 years old, has been a much harder blow than that of a favorite writer and much more difficult to digest. I do not think in another thing. He was a great athlete and, if he were alive, he would surely be waiting for the US Open final with Carlitos Alcaraz about to be the youngest number one in the world. We would discuss it by whats app. In the meantime, with permission, I vent my sadness by posting some memories on this blog. 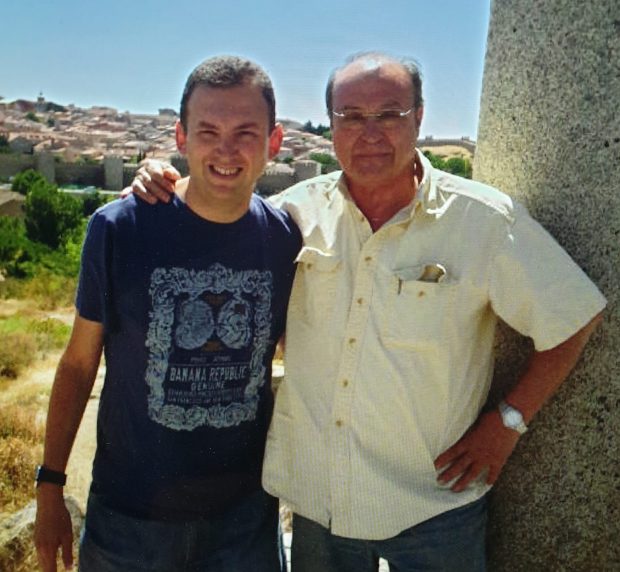 With Alfredo in Avila

Almost 20 years ago, I was invited to an International Press Congress in Buenos Aires. I arrived a day early and signed up for a bus tour of the Argentine capital. Next to me sat Alfredo Duclaud, another unknown tourist with a funny Mexican accent. We share many laughs and many ideas about the human condition and the Argentine “ego” that has nothing to envy mine. It was friendship at first sight. The tour ended and we said goodbye surely forever. I’m sorry I didn’t ask for his contact details. He was a great guy, smart, quick, generous and sweet, a young businessman who dreamed of a better future for his family and his country. Goodbye and see you never. 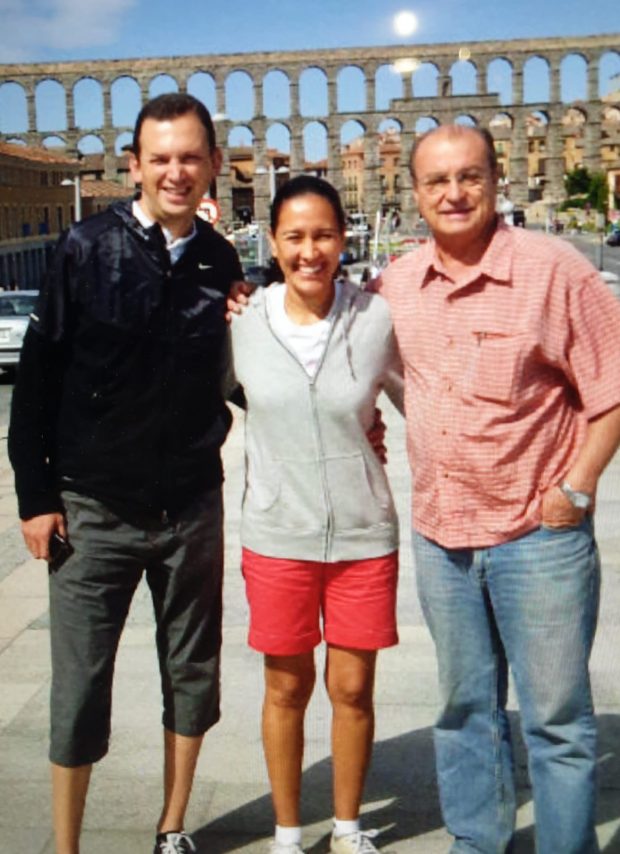 With Alfredos Duclaud and his wife Tita Gerrero in Segovia

The next morning, wearing a suit and tie, I went up to the podium from where I was to give my lecture on the world crisis of the paid press and the success of the free press such as the newspaper 20 minutes. From my lectern, before starting, in the first row of the room, I recognized the smile and surprise of my tour partner. From that moment we have not lost contact, either personally in Mexico or in Spain or through written messages or phone calls. I adopted him, along with his wife Tita, his daughters Alexa and Andrea and his sister Odette and Paula, as my favorite Mexican family. Alfredo took me to Cuernavaca one day so that he could give my last hug to Juan Marichal, my teacher and mentor at Harvard, who died shortly after. Recently, he lacked time to congratulate me on the promotion of Almería to the Division of Honor of Spanish football, which he followed with devotion. Great athlete and marathon runner. 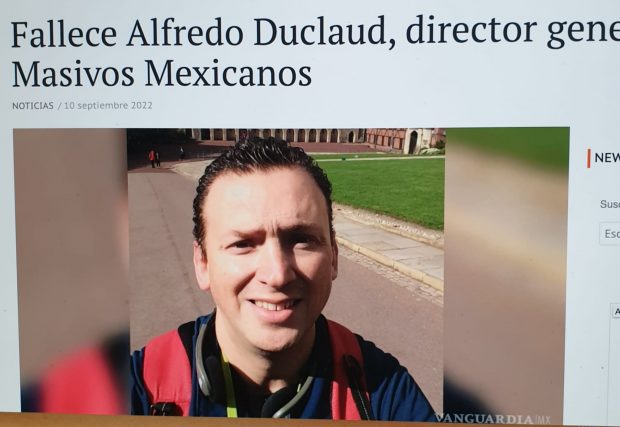 I don’t know how long it will take to get used to the absence of Güero (the blond, his alias to his friends). In the recent case of Emilio Ontiveros I still can’t get it. A couple of months ago, Güero and I ate with his daughter Andrea at La Cantina del Ateneo de Madrid and we celebrated his career weekend and my latest recently published book. We are to see each other soon. You see. Never more. Yesterday his heart failed him. I’m so sorry, family. Mrs Anita (awestley.com) and I send you a big hug and all our love. This is still your home in Spain. 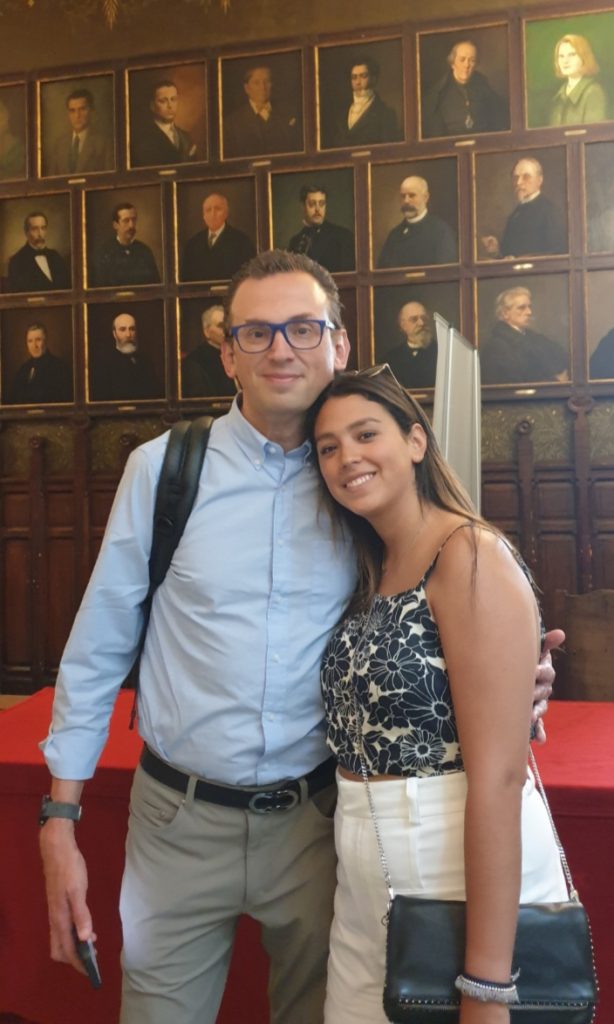 Alfredo Duclaud and his daughter Andrea at the Ateneo de Madrid in June 2022.

The duster was seen