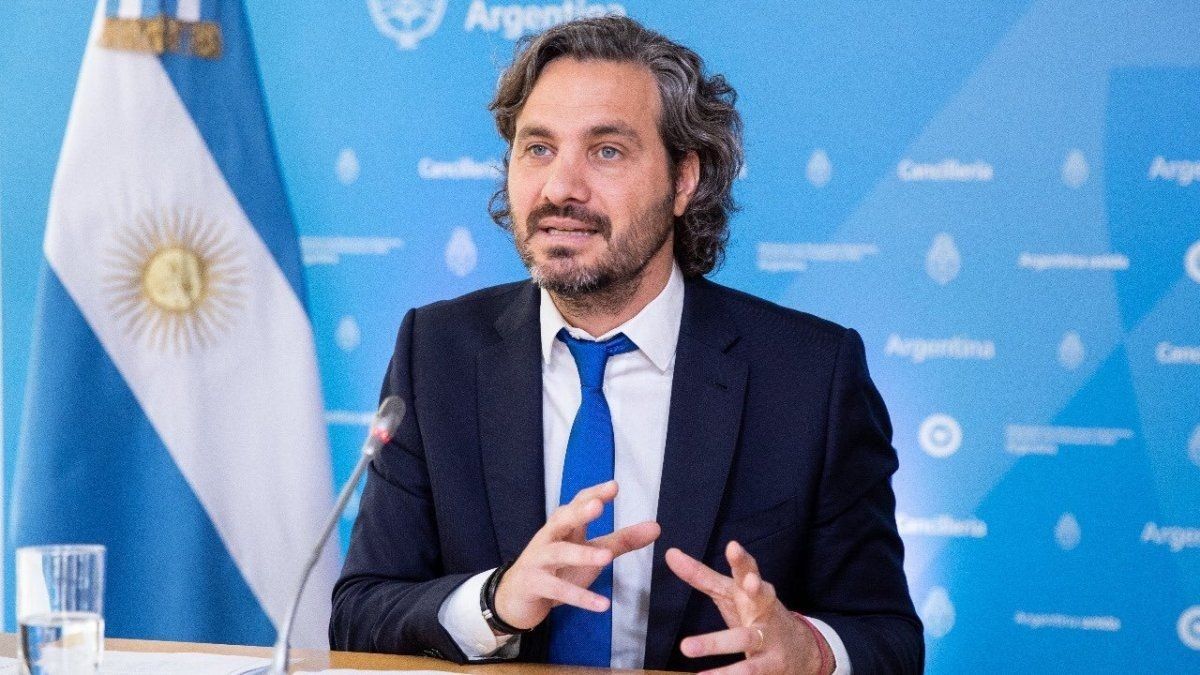 His ascent to this position in the albertista order offers interesting edges for analysis, since it occurred to the detriment of the national deputies Victoria Tolosa Paz, from the province of Buenos Aires, and Leandro Santoro, from Buenos Aires, who had been covering the star roles in the thankless task to cover the Head of State. The most curious element is that Cafiero started the rush from a dissertation in Dubai, much celebrated for his exquisite handling of English pronunciation, an episode that he completed hours later by characterizing journalist Jorge Lanata as a “dickhead”. “penis head”, literally; “idiot”, in general. Carlos Saavedra Lamas was the first Argentine to be awarded the Nobel Peace Prize, in 1936, due to the role he played in the preparation of the Anti-War Pact, an international legal instrument that he inspired after mediating in the Gran Chaco War between Paraguay and Bolivia.

Cafiero’s contribution to raising awareness about national degradation should be recognized. From Saavedra Lamas to him, the course is clear: Saavedra neutralized the interference of the United States in the region (the Gran Chaco war was unleashed by the discovery of large oil reserves), he rose to international fame for his phonetic skills , to which he added the offense against a journalist. Illuminating.

As a reward, he becomes a spokesman for Albertism against the no less enlightened powerhouses of La Cámpora, Máximo Kirchner and Andrés “Cuervo” Larroque, whose solvency for languages ​​is unknown to the same extent that their aptitude for noise is evident.

He had already demonstrated his diplomatic acumen after the President’s tour of Russia, China and Barbados.

“An interest in listening to Alberto Fernández was awakened in the world,” he said then. An obvious thing: the concern to overcome toxic relationships such as the one that the president maintains with his vice president is universal. Fernández would dwarf Pablo Cohelo and Gabriel Rolón if he devoted himself to the matter.

Now he went out to try to heal the wounds with Kirchnerism.

“Don’t get confused: the idea of ​​a country that Máximo, Cristina and La Cámpora have is the same as I have,” he said.

He then spoke about the relationship with the United States.

“Argentina is a sovereign country and defends its sovereignty. It has its history, it has its trajectory and that is why it has regional weight. Argentina does not bow to any of the global powers. He has always had independence of opinion and that is respected, ”she stated.

“We believe that the US has to have a different look with respect to Latin America and the Caribbean,” he added.

What afflicts Argentina is dispossession, largely the result of ravings like that of Santiago Cafiero.

What Cristina, Máximo and La Cámpora have said with their breakup on such a key issue as the agreement with the IMF is that they do not share the “idea of ​​country” that Cafiero and its principal, the President, have. Such is the problem that the ruling Frente de Todos has to solve: not of spaces, but of visions of the world in general.

The foreign minister-spokesperson does not assume them, and this behavior generates inconveniences for him, such as that of the Secretary of Foreign Affairs, Claudio Tettamanti, a Christian, who recommended omitting in the United Nations the condemnation of Russia’s invasion of Ukraine, contradicting the position established by the Foreign Minister himself.

Dissonances like this place Cafiero in the category of “officials who don’t work” created by Cristina.

He doesn’t take responsibility, but it wouldn’t have happened to Saavedra Lamas.