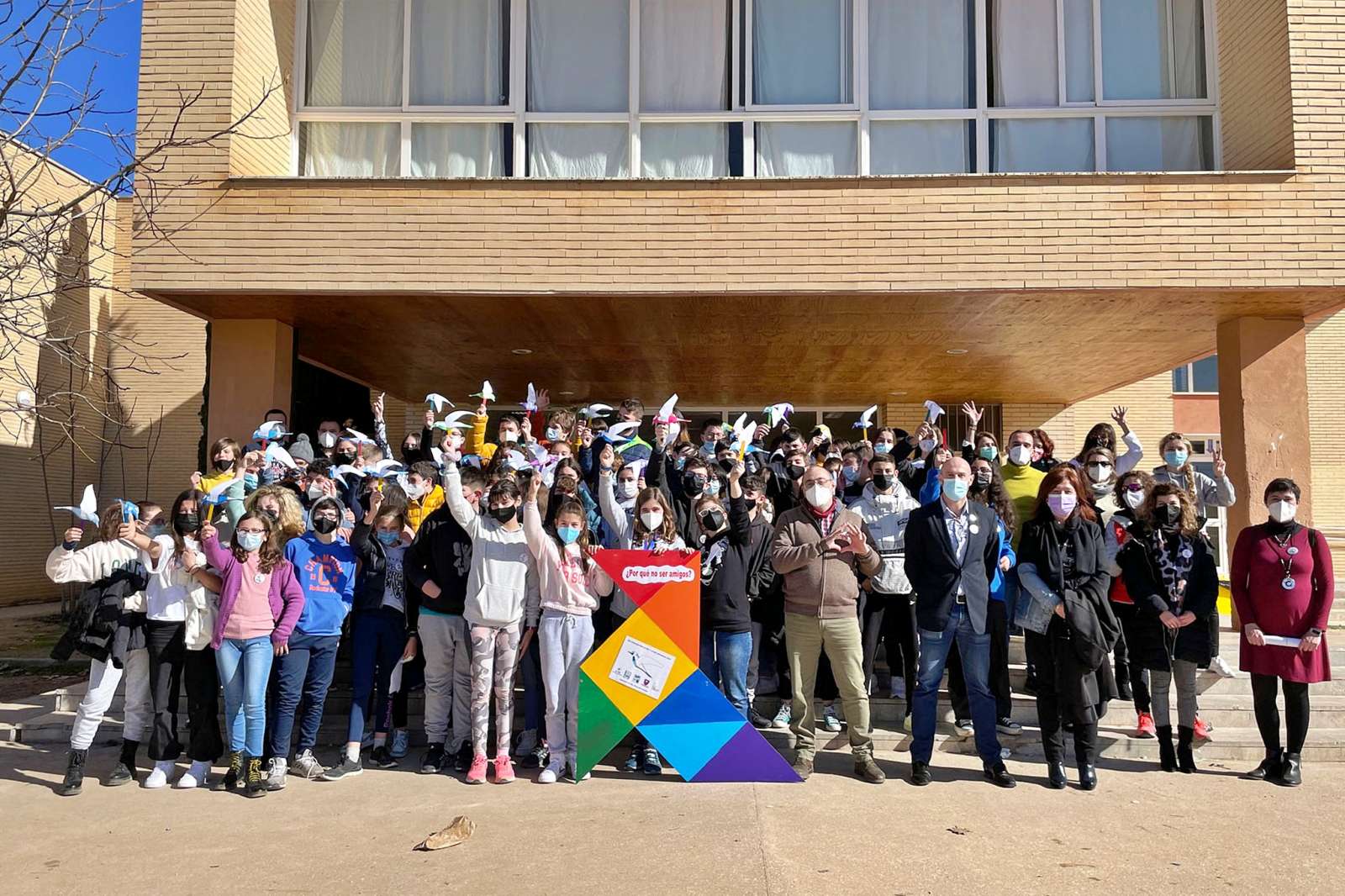 The educational centers of Alba mastic, with the collaboration of the Department of Education, have commemorated this Friday the 28th the School Day of Non-Violence and Peace, whose official day is January 30, and which each year, on a rotating basis, organizes a local center and on this occasion it has corresponded to the IES Vicente Cano, which held various activities in the center, which were attended by the mayor, Pedro Ángel Jiménez, and the Councilor for Economic Promotion, Tourism, Training and OMIC, Noelia Serrano.

“Every day we are surrounded by violence: wars and more wars, between different countries or within the same country, but there are also murders, beatings, fights, harassment between male and female colleagues, insults, discussions…”, was indicated in the manifesto prepared for this day and read in all educational centers.

It is also indicated that many people have internalized and normalized violence, dragging others towards it: “All that is needed is a little more love and a little less hate, to respect the one next to us, because peace begins with oneself. And then…, we will continue for the others and the rest of the planet.”

This year, the manifesto wanted to remember the figure of Desmond Tutú (Klerksdorp, October 7, 1931 – Cape Town, December 26, 2021), deserving of the Nobel Peace Prize in 1984 in recognition of his work for peace and the defense of equality and human rights in his country, South Africa, and in the rest of the world.

Desmond Tutú fought against apartheid in his country, but from positions of non-violence, and with phrases such as: “if you are neutral in situations of injustice, you have chosen the side of the oppressor”, he encouraged us all to take part in the defense of equality and justice. “And no matter how small we are,” the manifesto stated, what matters is our actions. “From this madman who spent his life changing the world, we have also learned that we must always do small acts of kindness wherever we are, because ‘it is all those small acts that, added together, overwhelm the world”.

“Perhaps we are a little crazy and crazy, but only crazy people who believe they are capable of changing the world can do it”, therefore, “today we thank Desmond Tutú for his example and for his teachings, and from here we We commit that every day of our lives we will do small acts because, together, between all of us, we will change the world! ”, It was asserted at the end of the manifesto. 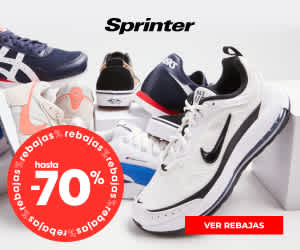 Within the events organized for this day, the centers have prepared a choreography to the rhythm of the song ‘Why not be friends’ by Hombres G, which can be seen in the coming days in a video that they are jointly preparing.

In addition, last Thursday, several classes from each center, representing their classmates, visited the Wall of Peace, located next to the entrance of the “Alba” Nursery School, along the canal promenade, where the schoolchildren drew different drawings representing unity and diversity.

Likewise, all the students have been presented with a badge that has the “soundtrack” chosen for this day printed on it and the “bow tie of diversity and respect”, chosen as a symbol of the School Day of Non-Violence and Peace 2022. In addition, during these days, on the balcony of the City Hall, the large bow ties made by the five educational centers of the town are hung.